Entertainment conglomerate and movie production giant, Warner Bros is delaying a batch of movie releases. It joins a list of many studios that have switched release dates due to both shuttered productions and the closure of movie theaters due to the coronavirus.

“The Sopranos” film will be pushed from September 2020 to a March 2021 release, while “The Batman” starring Robert Pattinson will be delayed four months to October 2021. Will Smith drama “King Richard,” has been moved back a year to November 2021, and a biographical drama about Black Panthers activist Fred Hampton set for August has no release date.

Warner Bros has not discontinued 2020 entirely. It still has Christopher Nolan’s “Tenet” dated for July 17 and “Wonder Woman 1984,” which was pushed back from June, for an Aug. 14. The DC superhero film “The Flash” is now expected in June 2022 instead of July. 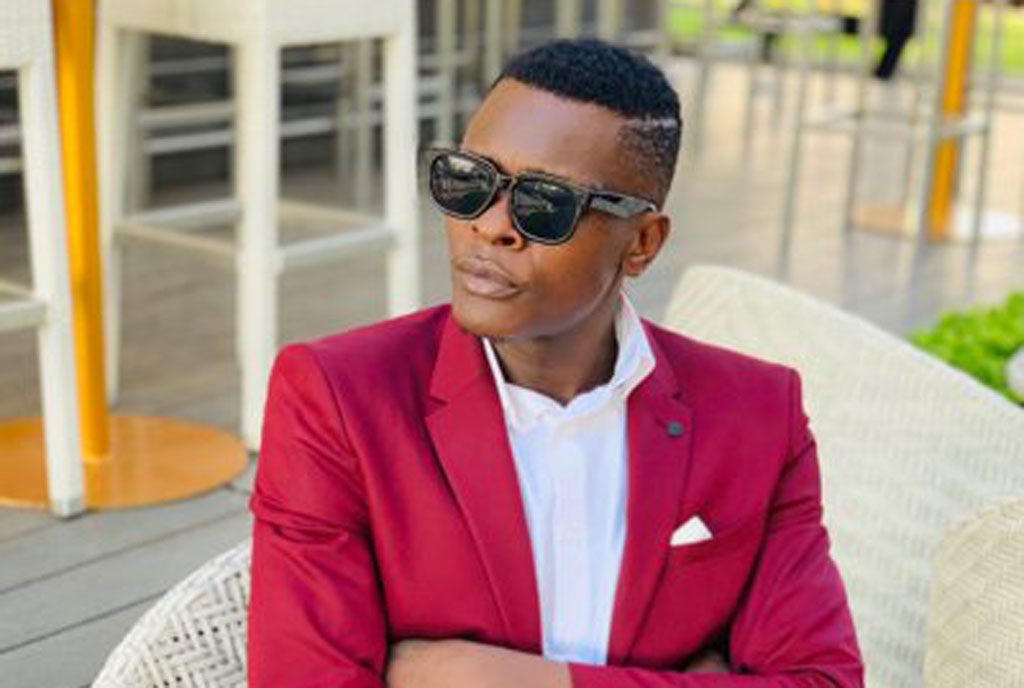 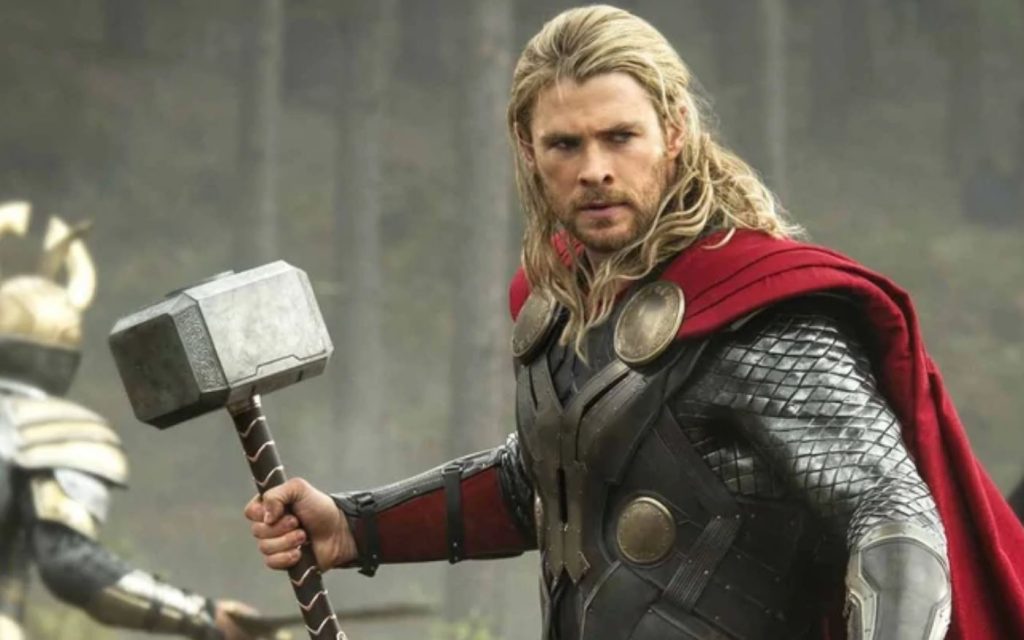