Celebrated comedian Patrick Idringi, commonly known as Salvador has come out to speak out on Aganaga’s claims that he stole his YouTube account. Singer Khalifah Aganaga had accused Patrick Salvado of conniving with hardcore criminals to rob him of his money-making Youtube account.

According to Aganaga, Salvador requested him to employ a young guy as his official YouTube handler. Because of the respect that Aganaga has for Salvado the singer went ahead and gave the young man the job which he diligently did for two months. Aganaga revealed that for the first two months, the YouTube account generated a good amount of money which they gladly shared. However, things took a turn for the worst when the boy disappeared in thin air after changing the old password of Khalifa’s  YouTube

Now Salvador has come out to regard such claims as baseless while dismissing Aganaga as a drug addict who doesn’t want to clear his debts. According to Salvador, Aganaga agreed with a member of Brand Active – a digital marketing agency to handle his social media accounts. He said that they agreed in writing that Aganaga pays one million Uganda shillings per social media page that was verified. He says one of his pages was verified but Aganaga paid only three hundred thousand.

The comedian, who made the remarks on NBS TV’s Entertainment bulletin, Uncut cautioned Aganaga to keep off drugs and pay his debts. 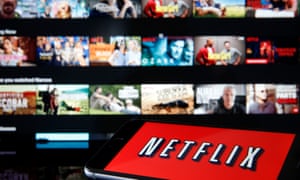 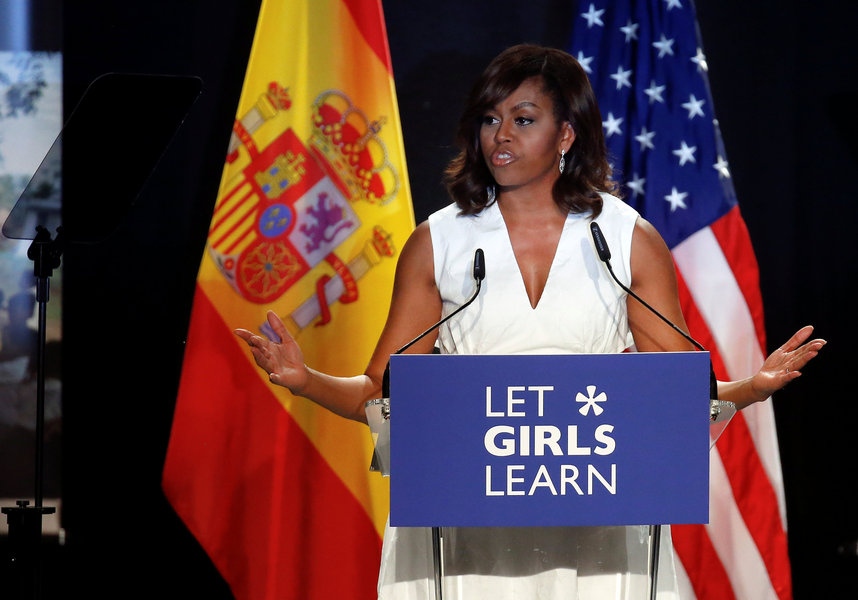