US rapper Travis Scott is facing multiple lawsuits after multiple deaths at his Astroworld festival.

US rapper Travis Scott is facing multiple lawsuits after at least eight people were killed and hundreds injured in a crush at his festival Astroworld which took place last Friday in Houston, Texas.

The lawsuits include allegations that Scott and surprise performer Drake incited the crowd, and that concert producer Live Nation failed to provide adequate safety measures.

The rappers and Live Nation have not responded directly to the suits.

Scott has said he is working to help the families of the victims.

The youngest of those killed at the Texas festival was just 14 years old.

The surge began at about 21:15 local time on Friday (02:15 GMT Saturday), when panic broke out as the crowd pressed towards the front of the stage during Scott’s headline set where Houston police officers had been providing security, both on the clock and moonlighting as employees of the event organizers, according to city officials. Now the same Police Department, along with the city’s Fire Department, is in charge of the investigation.

The rapper has since promised to cover the funeral expenses for the eight concertgoers who died, and announced a partnership with online therapy provider BetterHelp which will see the company offer one month of free therapy for anyone impacted by Friday’s events. 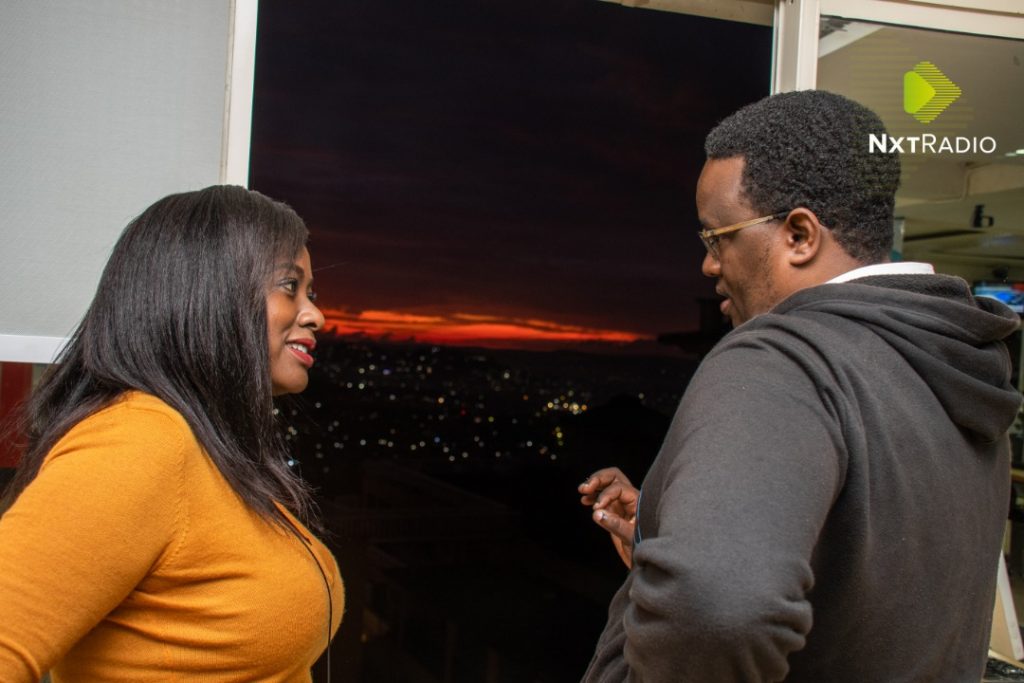