After close to 3 weeks of nominating by teenies on the Buzz Teeniez website, Uganda’s longest-running Awards show: The Buzz Teenz Awards have today announced the final list of nominees.

Criteria for selection was that The top 4 or 5 (in some) categories with the most nominations were enlisted for the final cut of nominees.

In the lead in this year’s awards is Swangz Avenue singer Azawi who leads with 6 nominations and is only closely followed by Fik Fameica who received 5 nodes. The two have previously teamed up on ‘Majje’ off the former’s debut studio album which is currently doing well among the teenies and in mainstream media.

The highly coveted award for “Teens Artist Of The Year” will be hotly contested between Newcomer Liam Voice, Azawi, Fik Fameica and Pallaso.

Following their 15 year run, the awards have stayed true to being the voice of the Teens. Sponsored by telecommunications Giant MTN under their youth flagship MTN Pulse, the Buzz Teenz Awards will stream on December 19th online.

Notably, the awards continue to swing in changes every year, and this year they recognize more players in the digital space among other changes. For the first time ever, Teens will be in a position to vote for a Teenz Cultural Icon; a new category presented in partnership with Reach A Hand Uganda. 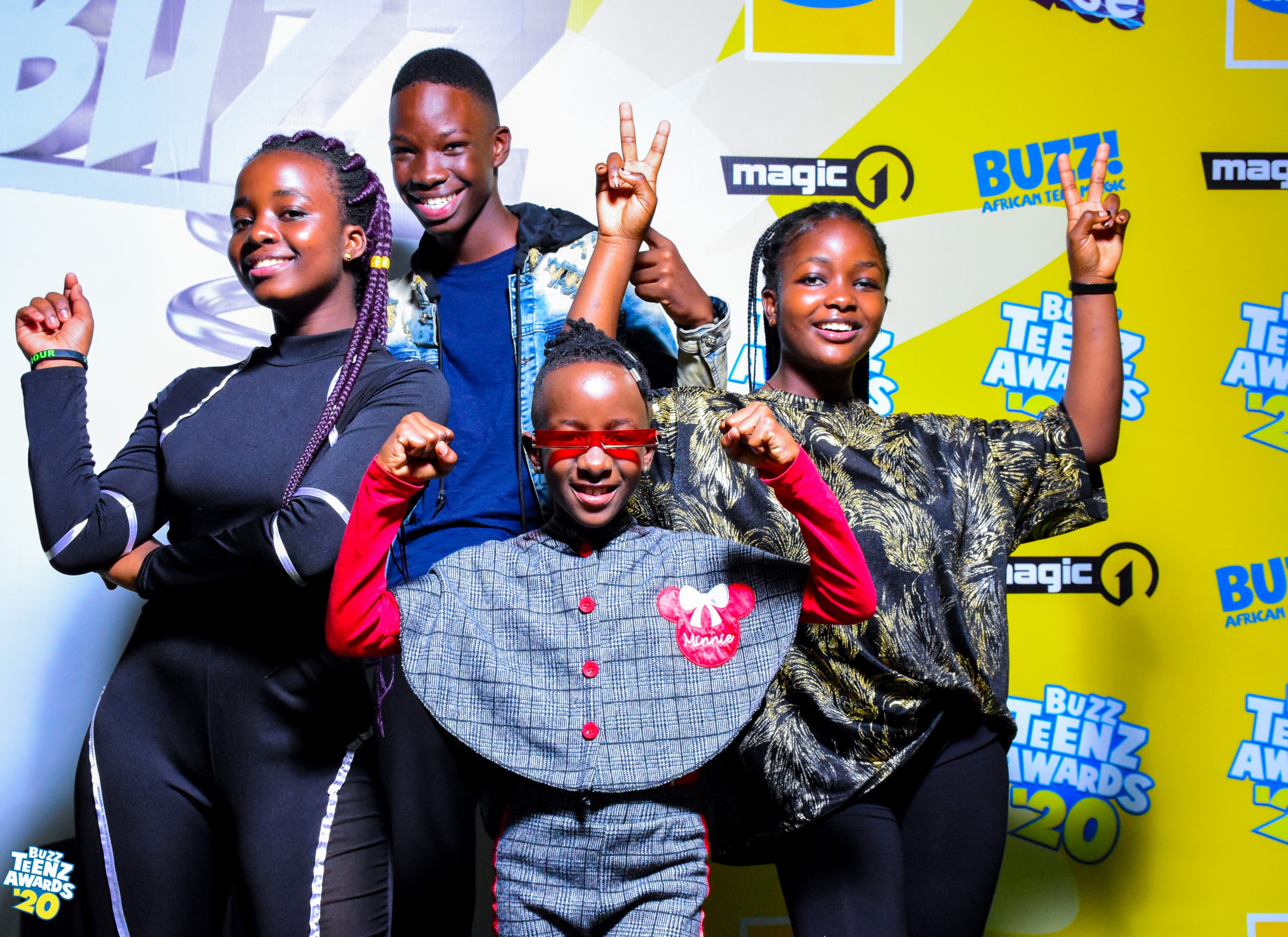 Teenz Next Big Thing.
This category recognizes up-and-coming talent in any discipline. It’s for that budding talent that is starting to gather attention amongst their peers but hasn’t blown up yet. Nominated in this category is ABC Gang & Cyza Musiq (musicians), Brennan Baby (content creator) and DJ El Nicho.

Tik Tok Sound of Year
The global impact of the social media platform on music and culture couldn’t be ignored. Musicians and other content creators have invested energy and resources to keep fans engaged on this platform and these efforts will be rewarded. Liam Voice, Vinka, Daddy Andre and Azawi battle in this category.

New Comers
Zuli Tums, Liam Voice, And An known have all got their first Buzz Teenz awards
Nominations.
Voting for this year’s awards started today will be run until the 17th December.

Voting is ongoing till the 19th December.

Cast yours at the Buzz Teenz website here: vote.buzzteenz.com 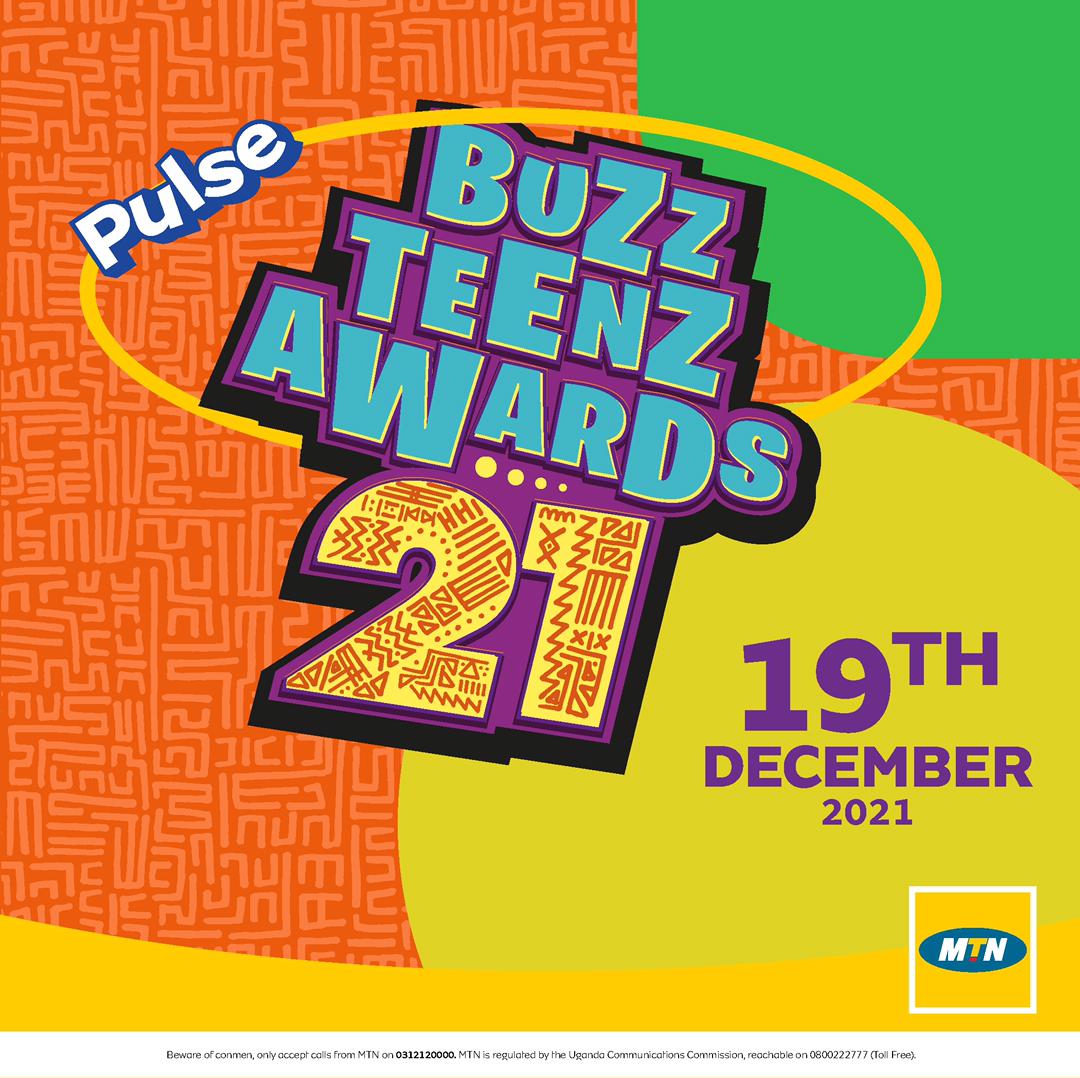