Written by timothy takabasa on January 25, 2022

“She may not be to your taste, but Taylor Swift is an excellent songwriter.” A statement made by an interviewer of the Los Angeles Times when speaking with Blur lead singer and Gorillaz co-founder Damon Albarn.

But it obviously seemed like Albarn does not fall in the bracket of believers that adore Taylor as an original songwriter, not shy to state his claim publicly.

“Of course she does. Co-writes some of them.” continued the LA Times interviewer. But the Blur lead singer gave nothing more than a zigzagging response that has been established as mostly untrue.

“That doesn’t count,” he said. “I know what co-writing is. Co-writing is very different to writing. I’m not hating on anybody, I’m just saying there’s a big difference between a songwriter and a songwriter who co-writes. Doesn’t mean that the outcome can’t be really great,” he said.

”I suppose I’m a traditionalist in that sense. A really interesting songwriter is Billie Eilish and her brother. I’m more attracted to that than to Taylor Swift. It’s just darker — less endlessly upbeat. Way more minor and odd. I think she’s exceptional,” he added.

Taylor however was not going to back down so easily. In a tweet reply, she called out Albarn’s words as false, centering his statements about her work.

“I was such a big fan of yours until I saw this, I write ALL of my own songs. Your hot take is completely false and SO damaging. You don’t have to like my songs but it’s really fucked up to try and discredit my writing. WOW … PS I wrote this tweet all by myself in case you were wondering,” she tweeted.

Albarn did however respond with an immediate apology. “I totally agree with you, I had a conversation about songwriting and sadly it was reduced to click-bait. I apologize unreservedly and unconditionally. The last thing I would want to do is discredit your songwriting. I hope you understand. – Damon.” 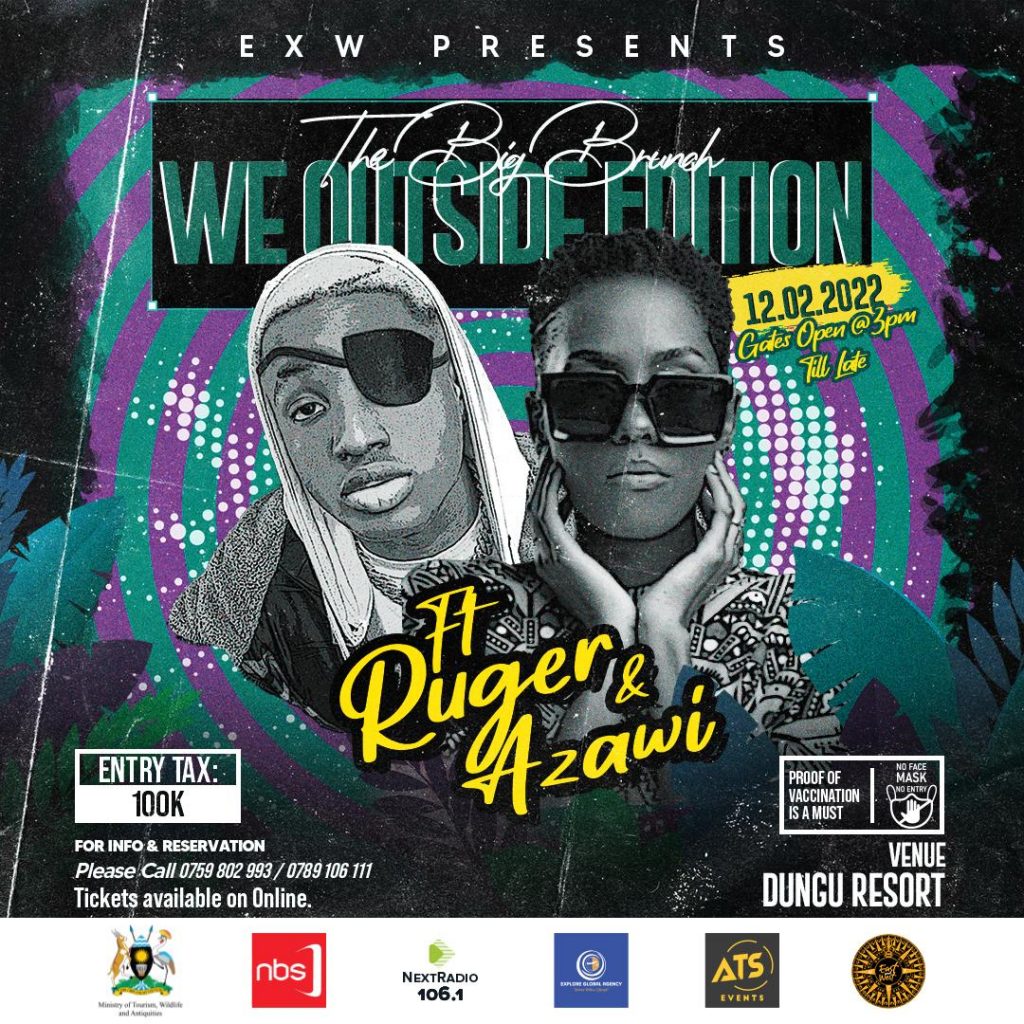