Written by timothy takabasa on February 1, 2022

Nigerian fast-rising Afro-beat artiste who took the internet by storm with his mega hit song “Bounce”, and not sooner than later, dropped Dior and Snapchat from his second extended play project, named “The Second Wave, is coming to Kampala on the 12th, February, 2022. 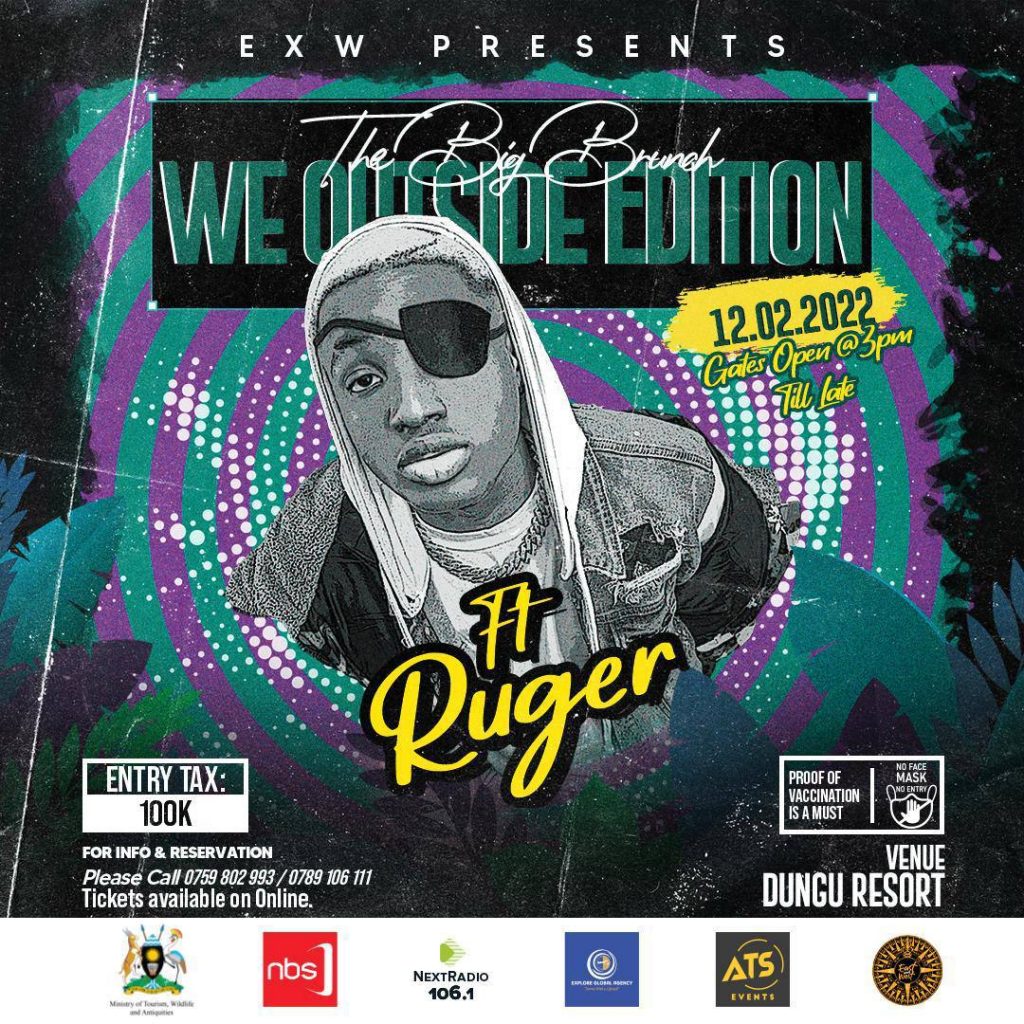 Mr Dior will be turning it up with the multi-talented singer-songwriter, signed by Swangz Avenue, Azawi whose album has received nothing but praise and perfect reviews, one that her fans have appreciated as great for the Ugandan music industry in terms of promotion and exposure. 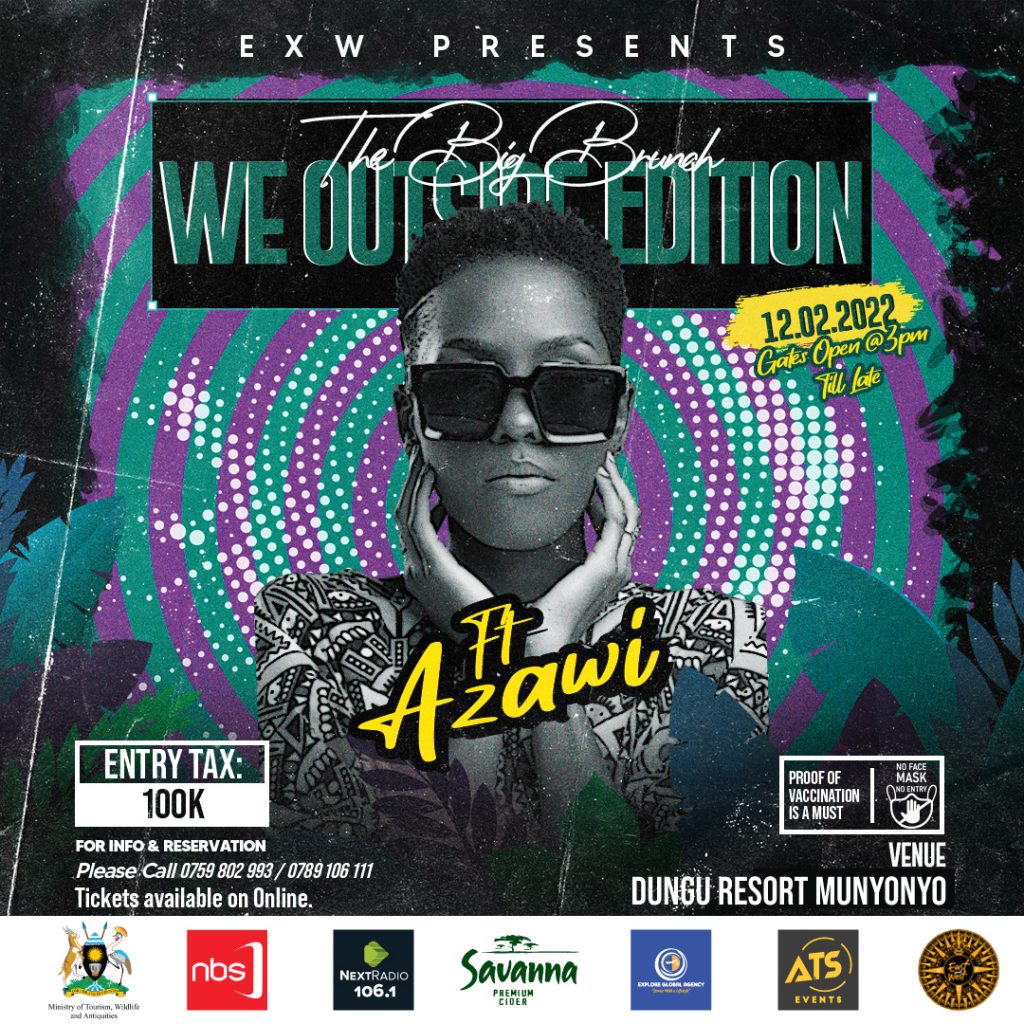 Not missing in action is also the talented duo HitNature, Kohen Jaycee and more. With lots of entertainment and massive enjoyments, the biggest and most anticipated Brunch event, The Big Brunch happening at Dungu Resort, is predicted to be a great start to the reopening of the Ugandan night life, dubbed, ”We Outside Edition”. 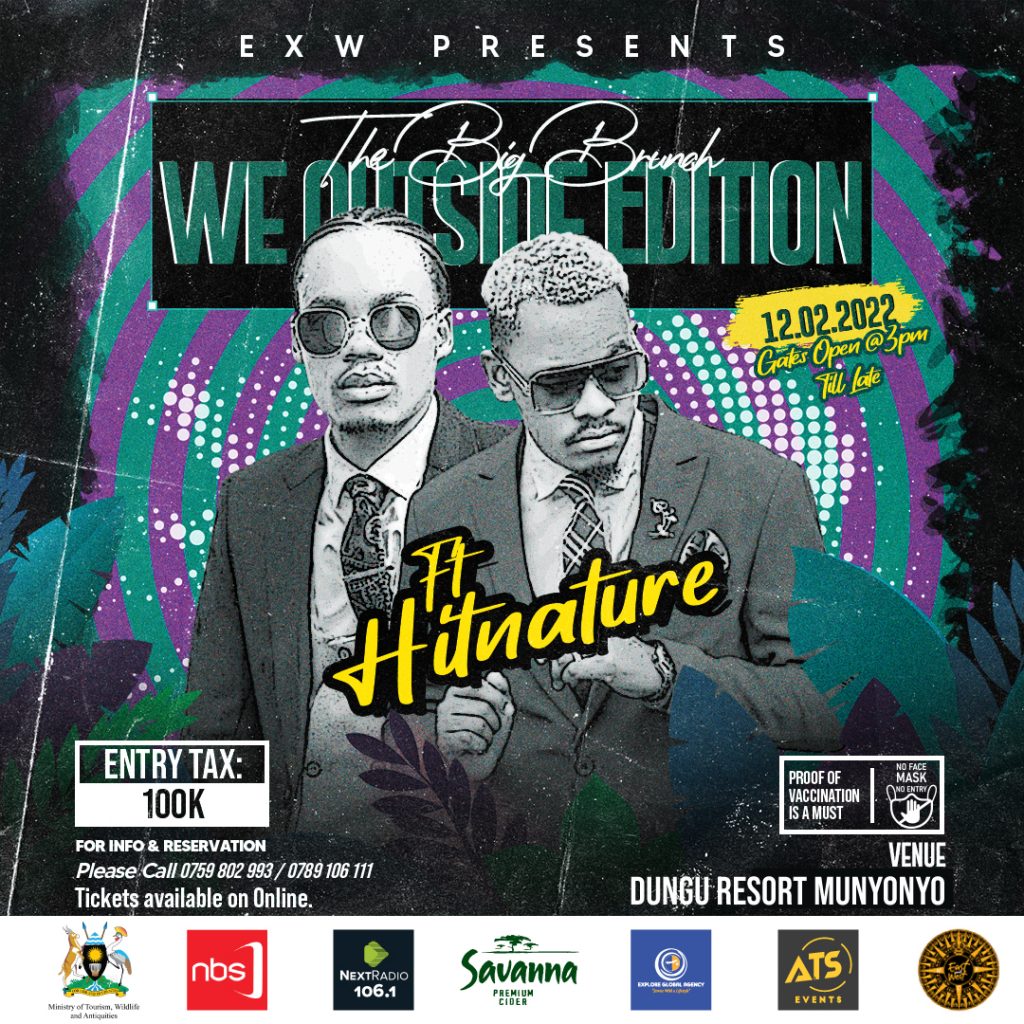 A night to rememeber with ruger 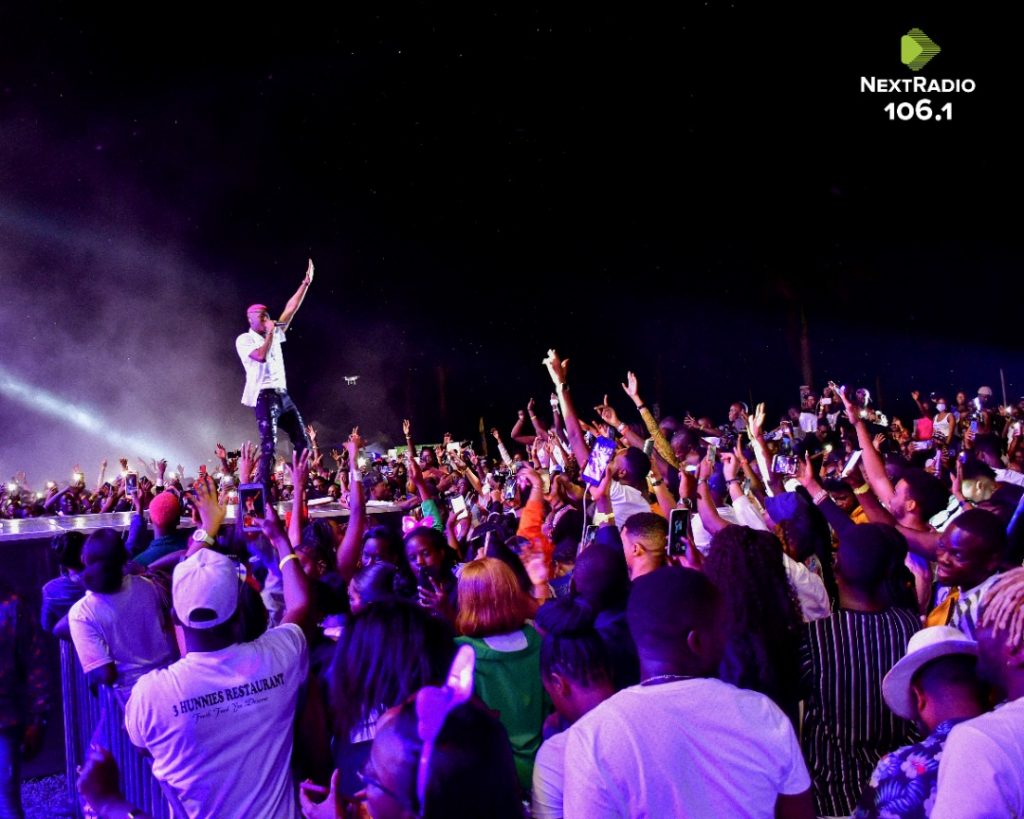