Nigerian singer Fireboy DML, real name, Adedamola Adefolahan is set to perform in Kampala this Saturday. His performance is expected to go down at Lugogo Cricket Oval, with other major Artistes and performers, like Fik Fameica, Navio, Sheebah, and many more set to keep the vibe turnt. 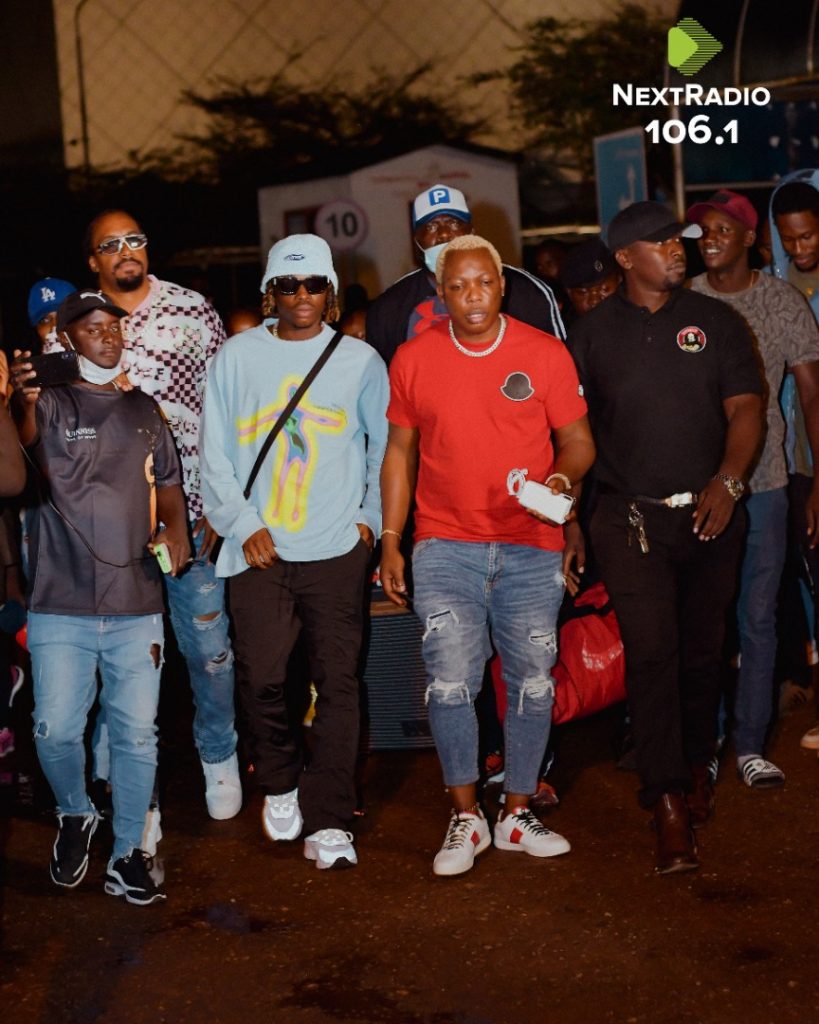 Fireboy arrived in Uganda last night and was welcomed by Next Radio’s Jowkiz upon arrival. He will be performing this 30th April, 2022, at the event dubbed FireboyLiveInKla, sponsored by Malembe Life, Guinness Uganda, and Next Radio. 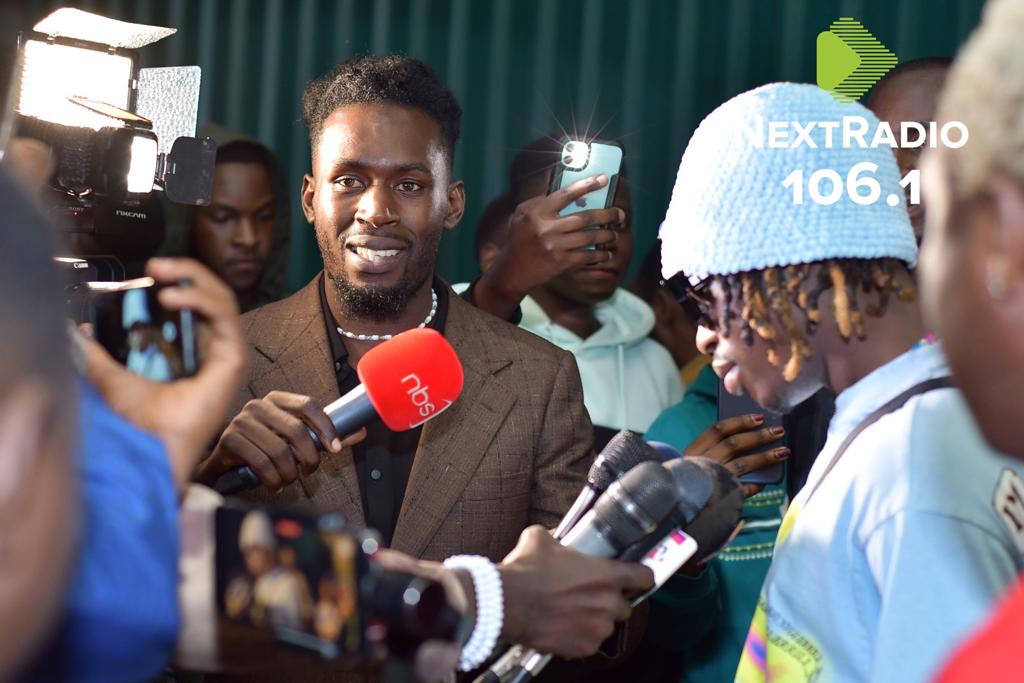 Fireboy’s career began officially when he got signed to Olamide’s YBNL Nation Entertainment Record Label in 2018, and he has skyrocketed ever since, dropping hit after hit.

He released his debut album in November 2019, titled Laughter, Tears, and Goosebumps. However, his breakthrough single titled Jealous which was first released in 2018, and later re-released in 2019, was one of the songs that gave him an identity. 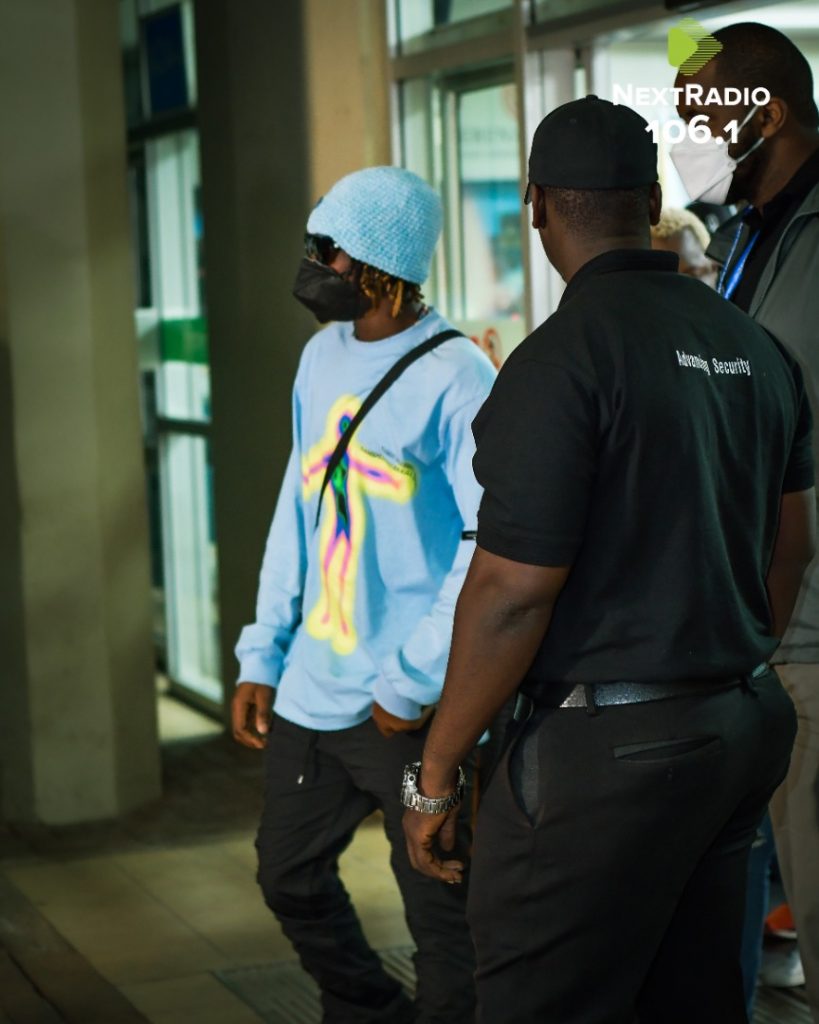 Fireboy DML released his second single called –What If I say in 2019. In 2020, Fireboy released his sophomore album titled Apollo, which had hit singles like Champion, Dreamer, New York City Girl, and Tattoo among others.

The multi-award-winning serial hitmaker later released the remix of his hit ‘Peru’ featuring Ed Sheeran which got certified gold in the UK after less than 3 months of its release. 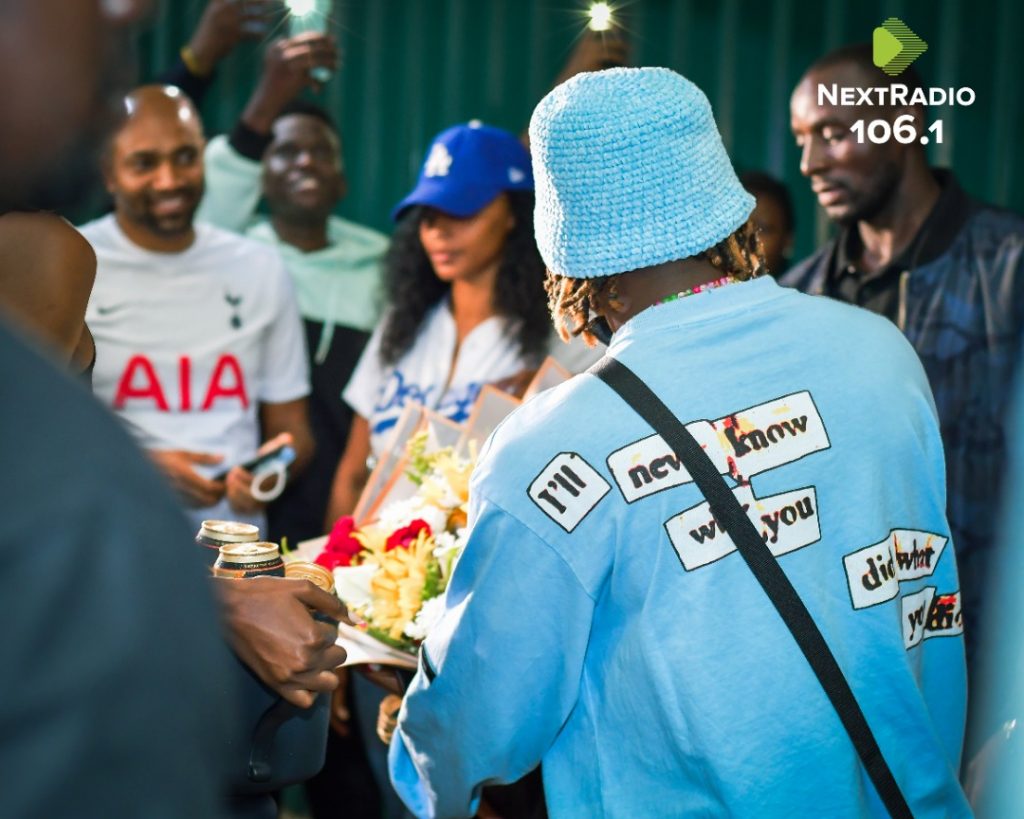 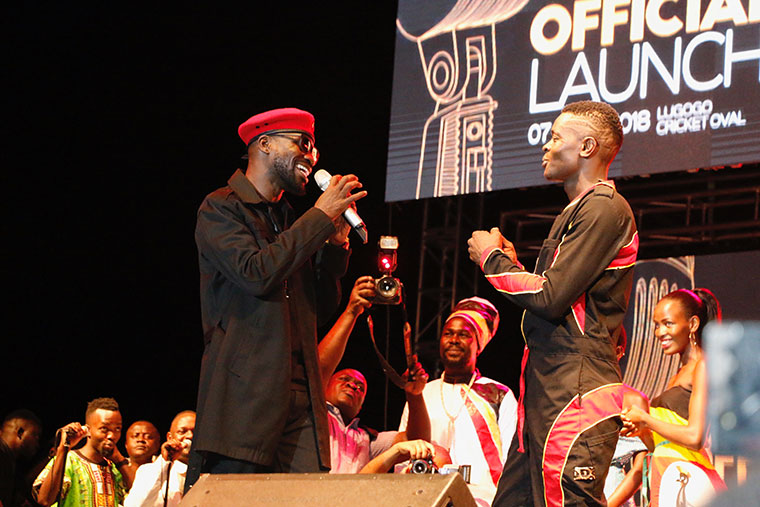