Written by timothy takabasa on September 26, 2022

Lil Baby has confirmed he’ll be creating the official song for the 2022 World Cup. The Atlanta-based rapper, who has made it to the charts with major bangers as “Yes Indeed”, “Drip Too Hard” and “We Paid”, was enlisted to add his name to Qatar 2022’s official soundtrack. 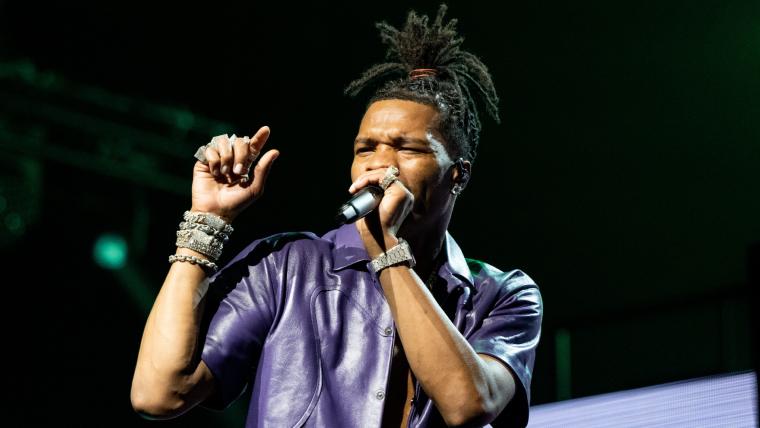 The 4PF rapper also announced that he will be performing in Qatar this winter as a part of the World Cup festivities. The beautiful game tends to be backed by its own beautiful soundtrack during World Cup season.

The World Cup always tending to come with it a certain rhythm, including glorious goals, stunning saves and reckless challenges. This will be no difference as fans of the game await the suprise and twist that the American rapper will be adding to the list of anthems.