Written by timothy takabasa on October 10, 2022

Nigerian singer Rema’s performance on 8th October, 2022, kicked off the Uganda celebrations of 60 years of independent rule, before they were climaxed by Sauti Sol on Sunday. 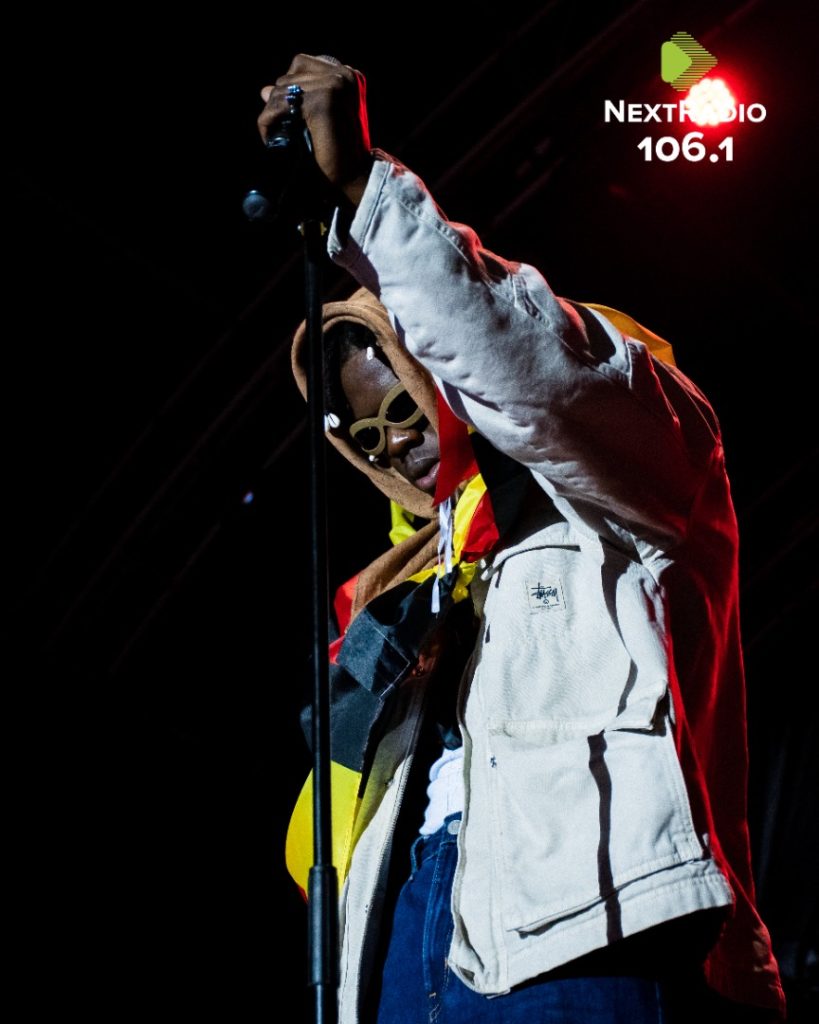 Ugandans celebrated 60 years of independence with Nigerian singer Rema, Kenyan group Sauti Sol, and other homebased artistes like Zex Bilanjilanji, Maurice Kirya, and many more putting up dynamic performances at the Afropalooza festival. 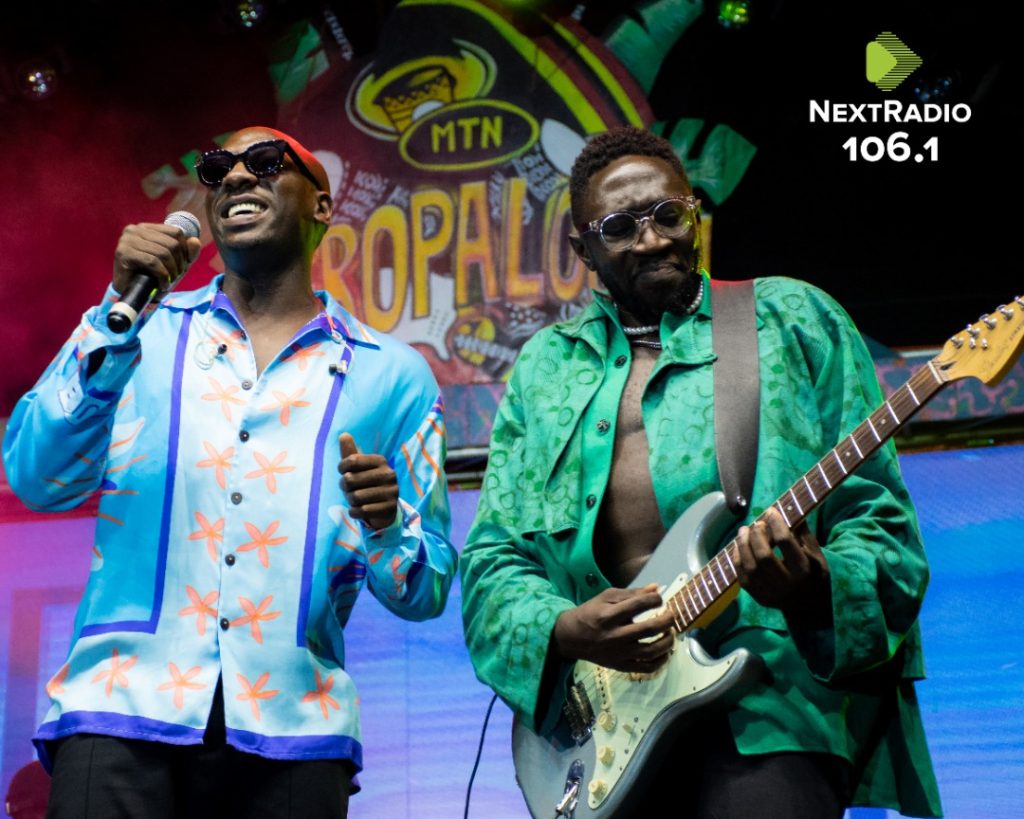 The festival which was aimed at celebrating Uganda’s music, art, and culture attracted over 60 artistes performing at Lugogo Cricket Oval on Saturday and Sunday. 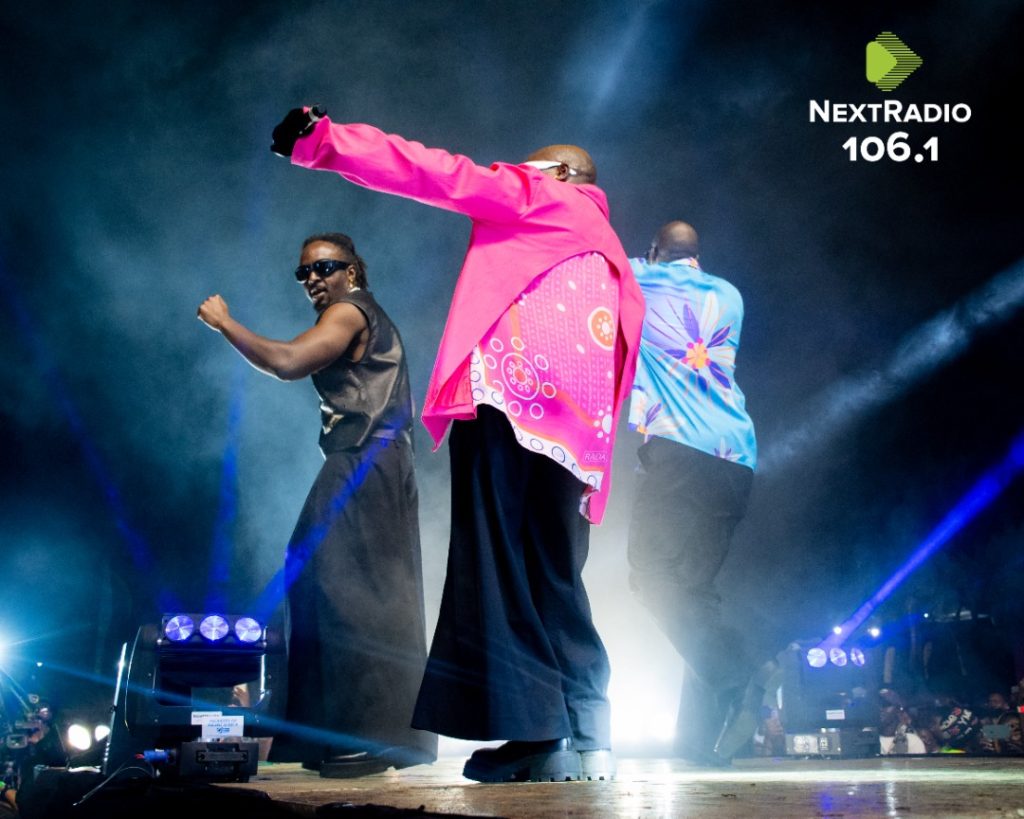 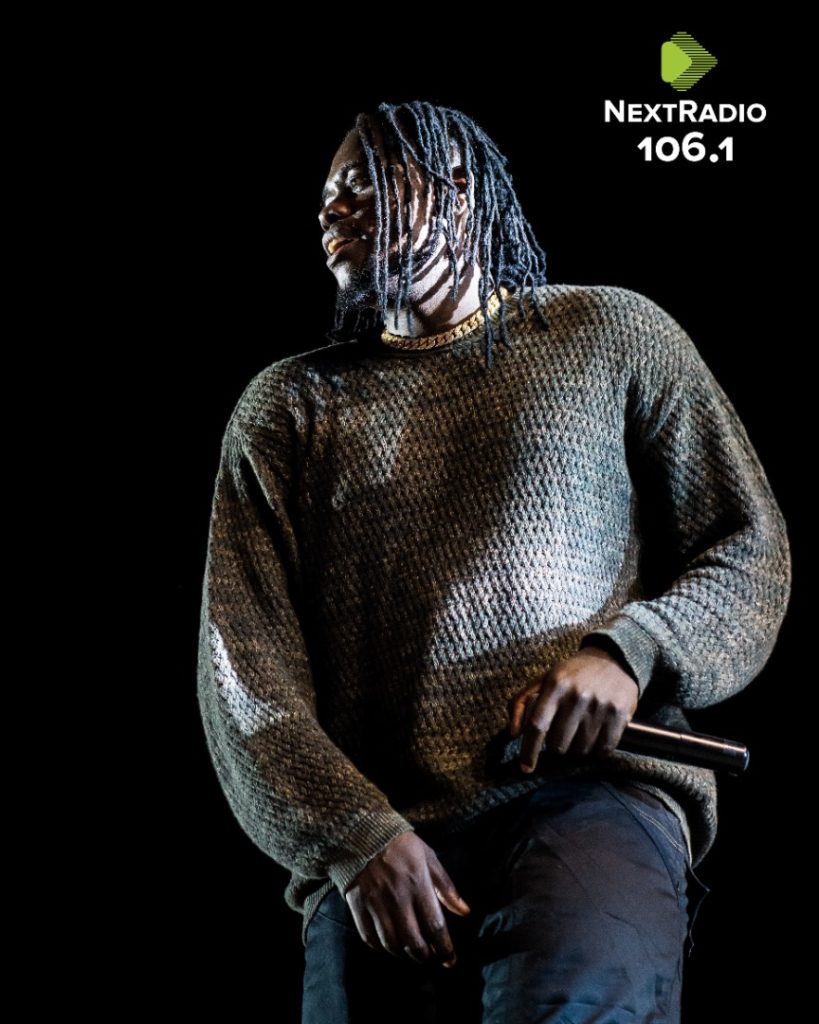 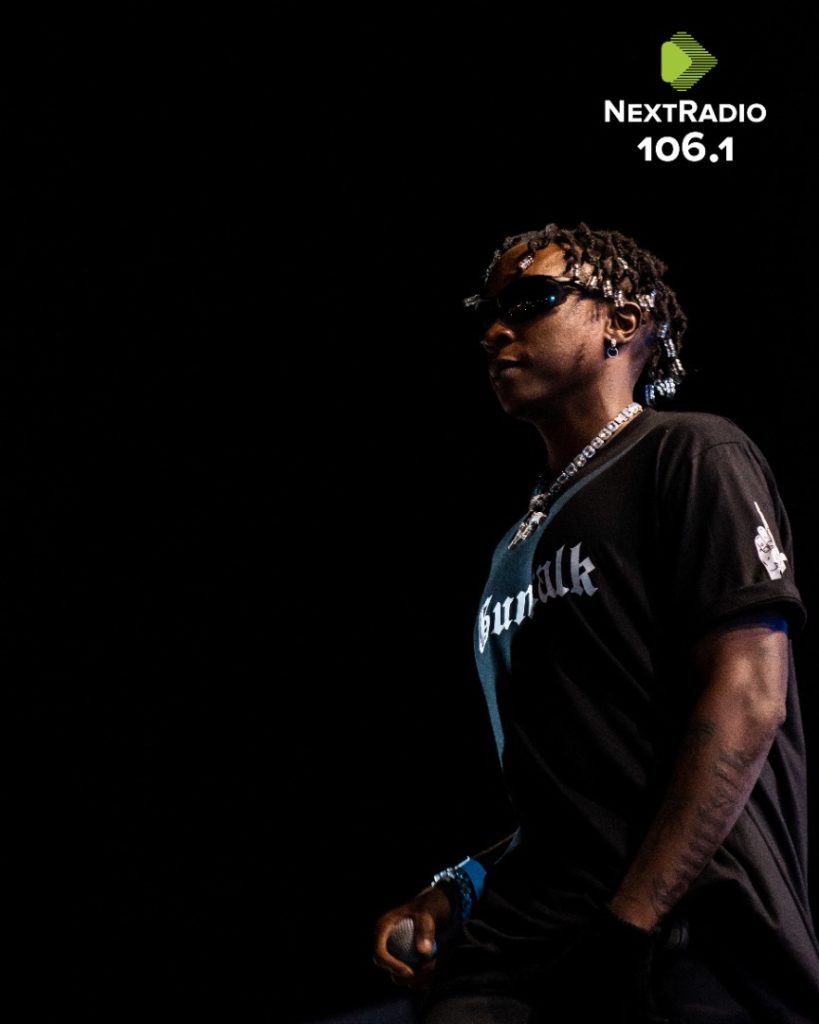 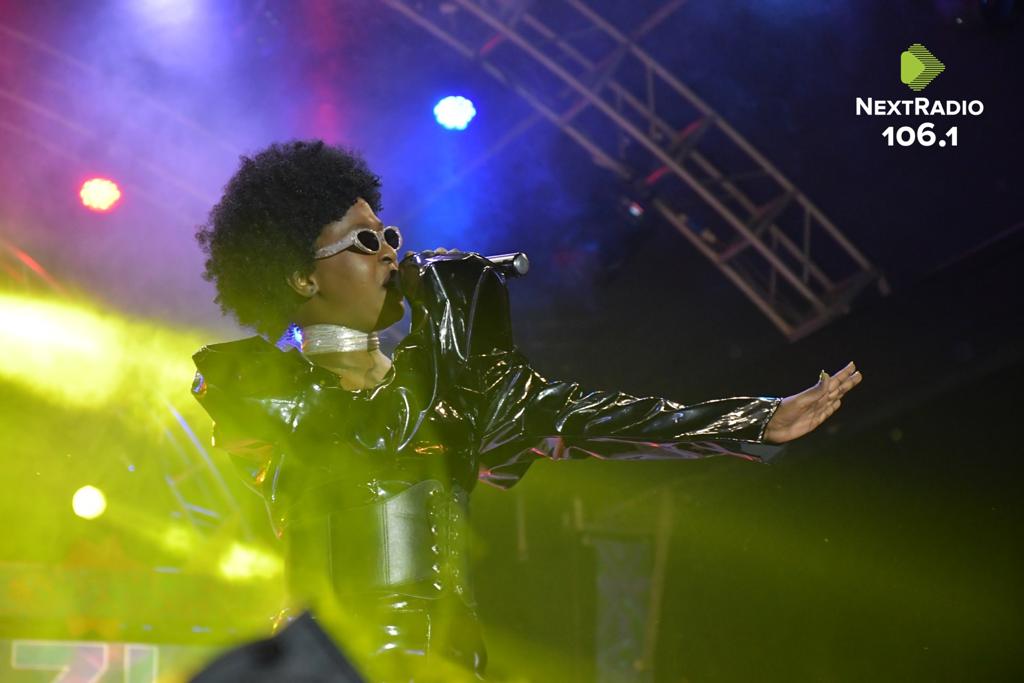