Beenie Man To Perform in Kampala, Uganda in Novermber

Written by timothy takabasa on October 18, 2022

After months of uncertainity on who Top Boy Entertainment Records was setting up tp perform as teaser artworks kept infesting social media platforms.

Early on Tuesday morning, it was comfirmed through Twitter with a poster of Beenie Man that the Jaimacan dancehall prodigy will be coming to Uganda. 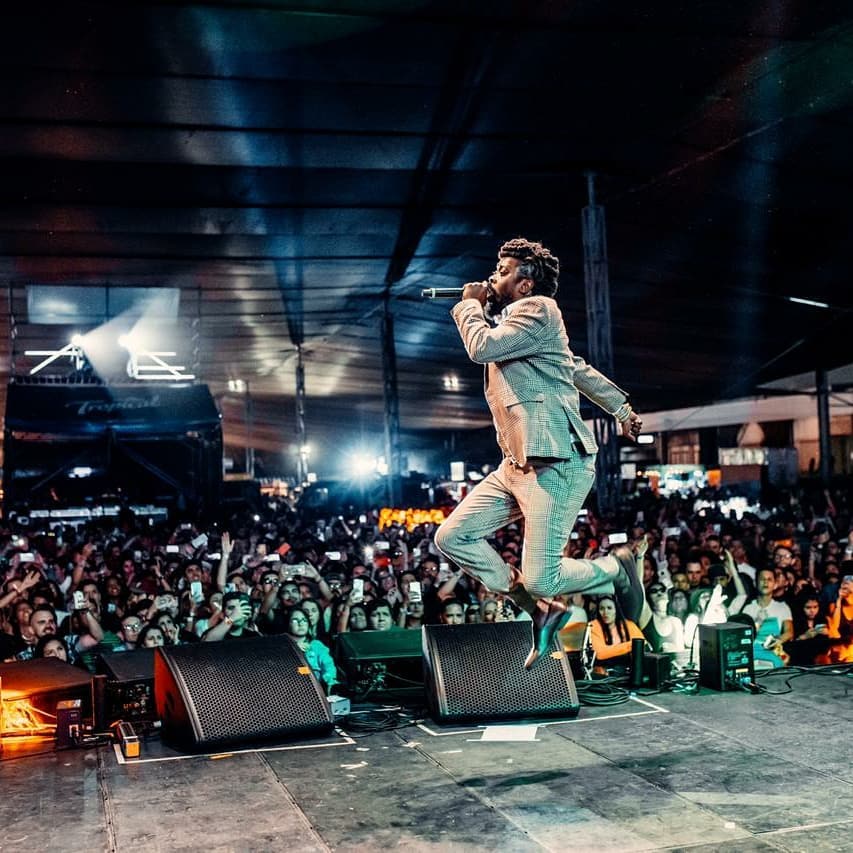 It is so far known that the Jamaican songster will be gracing Lugogo Cricket Oval as the headline act on 11th Noember 2022.

“We understand that dancehall fans have barely gotten any action this year so we are bringing the King Of The Dancehall, King Beenie Man. November 11th is going to be a movie,” Top Boy Entertainment Records tweeted. 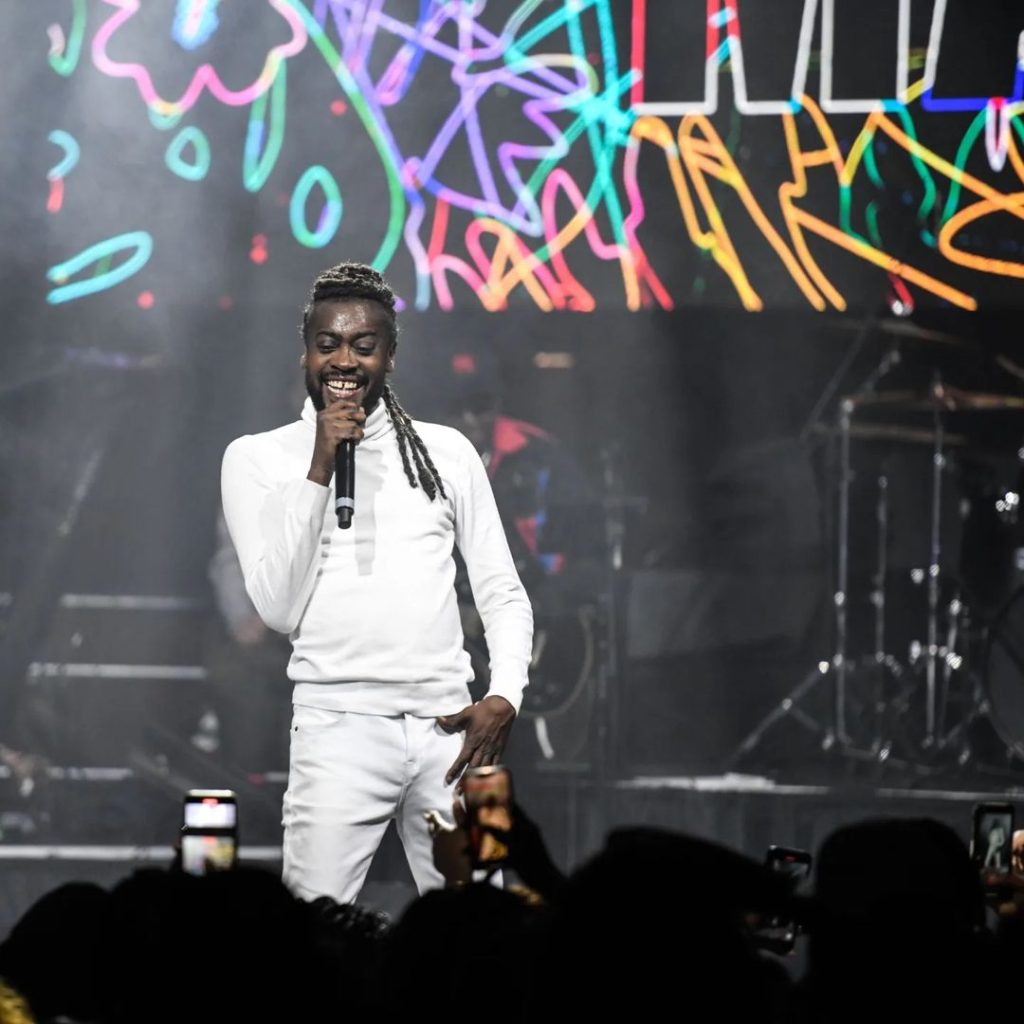 This forthcoming event will be Beenie Man’s second appearance in Uganda after the unforgettable Kyadondo Rugby Club rave in December 2009. 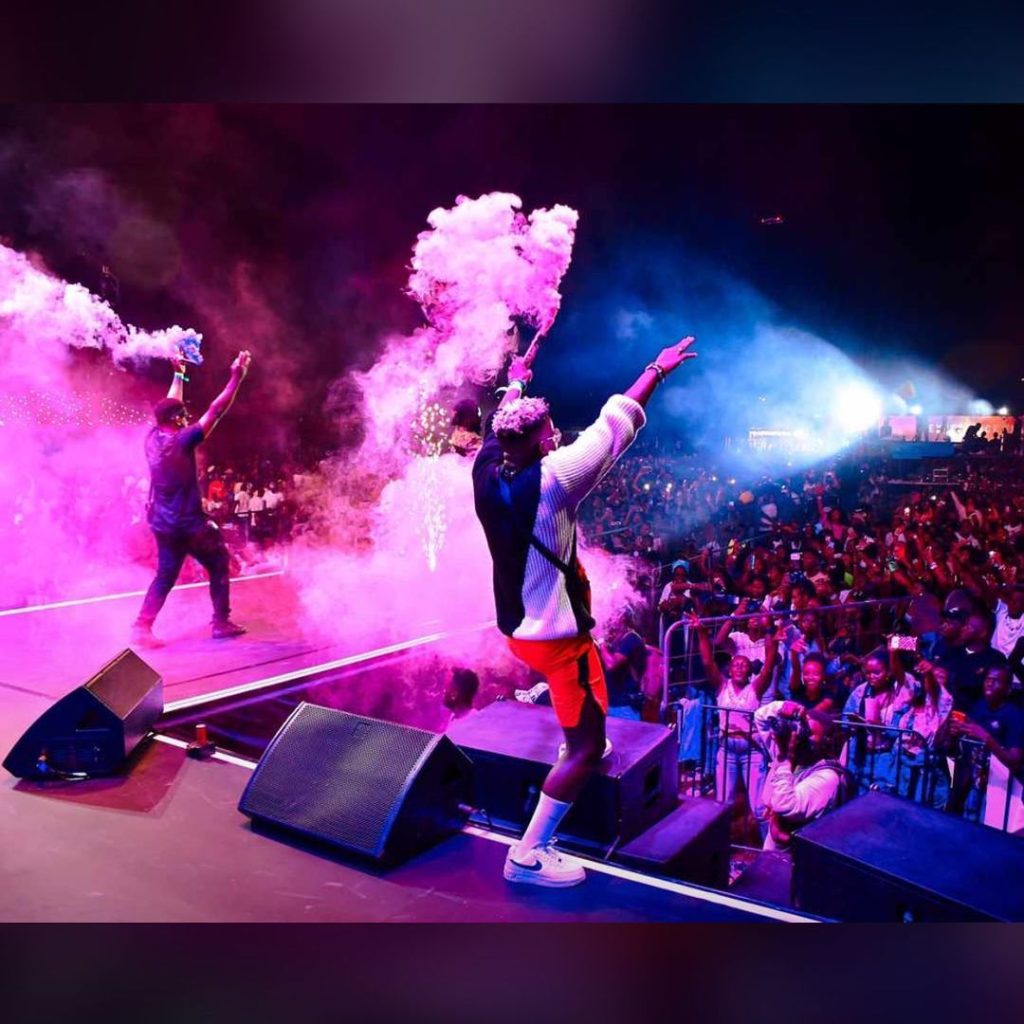