Written by timothy takabasa on November 8, 2022

In a field that has been for centuries dominated by men, there is no denying the fact that females are starting to level the scales in Kampala. It was not a usual reality to imagine a lady be a DJ, but slowly as the years have gone by, there has been an spike in the number of female DJs on the come up in Kampala.

Many of the new female Djs are simply looking to change the narrative and proof that they too can be amazing Djs and this has seen many more come into the party scene to create names for themselves at some of the biggest stages in Kampala.

Here is a list of the some of the female Djs in Uganda.

Deejay Lola real name Marion Abitegeka Rutabisa Akiiki is a one of the best female djs in the Top 5 Female Djs in Uganda and also a Comedy Store Uganda’s official deejay. She won the Best Female Dj and Best Tv Dj categories in 2019. Dj Lola has a deejaying background since her father was a Dj. This inspired her to join the music industry as Dj.

Dj Karo is one of Uganda’s celebrated female disc jokers and one of the top 20 best female djs in Africa 2022. She released her, 2018 mixtape as she earlier promised her fans. Dj Karo signed under the Kinetic management group dropped a 100-minute mixtape of Uganda’s top jams that rocked the year 2018.

She is one of the pioneer female deejays in Kampala and has been in the game for more two decades starting off at the tender age of 17. Dj Rachael is one of the founder of Femme Electronic a collective organization that aims at giving women in East Africa a platform where they can learn to deejay.

Dj Pofia has been in the game since 2012 and has played in many places including Punchline, Club Play, Venon, Nexus in Najjera, Club Ambiance, Amnesia and many others. She is signed to Roy Taba Implex Media and Events company and has played for nightspots such as Trends Lounge, K-club, Club Cyclone and Club Amnesia.

Real name Namiiro Kathleen Anna, fell in love with deejaying in 2012. But started her journey in 2010 after joining the Kampala Music School. She has been awarded the “Best Female DJ – Central” at Ug Mix Maestro awards in 2017. She now plays for NBS Katch Up show, and played on Next Radio during various shows including Tranzit and Hit And Run.

Launching her career in September 2022, NTV Uganda presenter and events emcee Etania Mutoni shifted her focus to deejaying. She received much support and backing from her followers, friends and fellow celebrities who believe she can go on and make a great deejay.

Female deejaying is a trend that has increasingly taken over the local entertainment scene. 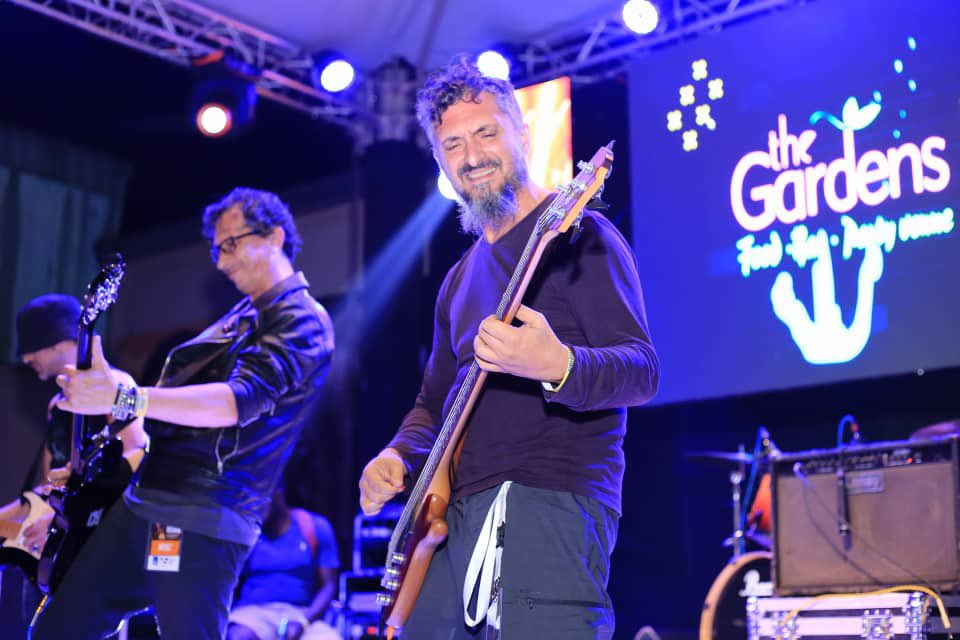