Written by timothy takabasa on November 16, 2022

Eddy Kenzo, has been nominated in the 2023 Grammy Awards under the ‘Best Global Music Performance’ category which makes him the first Ugandan artiste to get a nomination at the prestigious awards.

The nomination came from a song  titled, ‘Gimme Love’, a song he did with American singer, Matt B. 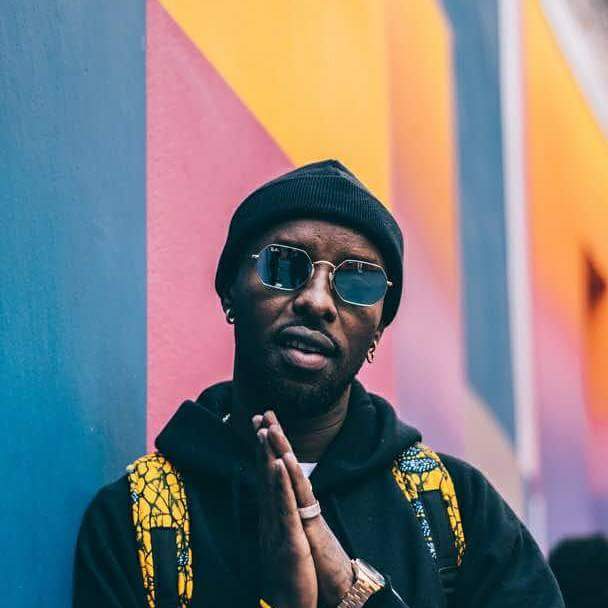 Kenzo has already won a BET, Nickelodeon award, among many others. 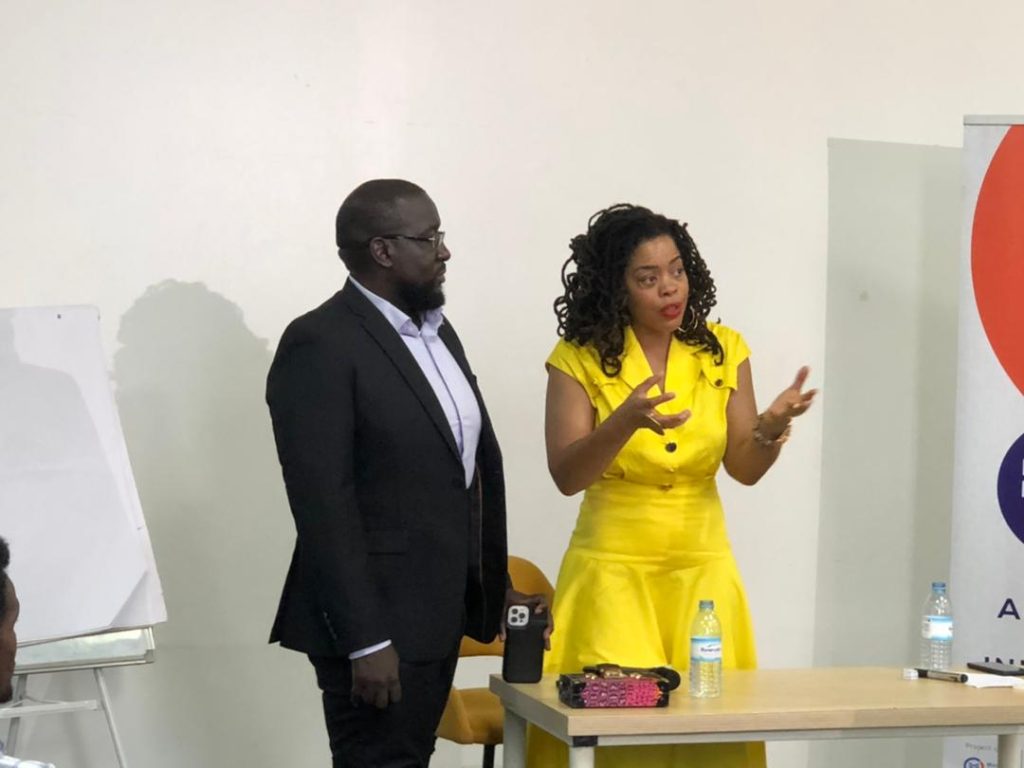 How do you remove virus from ram?