Senyomo Benard known as Smart Ayokyayokya, He is a Ugandan Comedian, ventriloquist, television and radio host, writer, producer, and actor. He is a host of the TRANSIT an evening drive show on Next radio, producer of Nxt brunch mid-morning show on Next radio and as Magezi on the nbs satirical news program DCI every Friday.

He began his career as a standup Comedian with Pablo live in 2012 and has since performed with various comedy outfits including, comedy files, fun factory Uganda, comedy store. He created content and featured on the Maisha magic comedy club live in Kampala in 2014.
From 2015 to 2017 he was a creative writer and director of the popular Don’t mess with kansiime skits.

He was a runner-up of the first season of the Comic competitions in 2018. 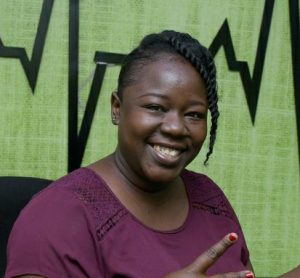 I am probably the only News person who is not so ‘Newsy’, I love to share positive, happy, and inspiring News. I am your Nxt Radio News Anchor. A lover of music, a happy-go-lucky who wants to get along with everyone but I will not go out of my way to bridge gaps. It might […] 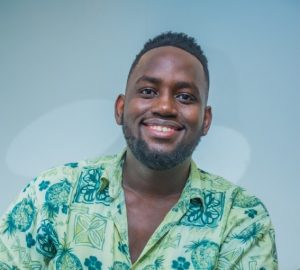 Melvin Aneyo aka Melvyn Deejay. I am a Talented radio, television & nightlife deejay, born in Kasese & raised in Kampala. Started my deejaying career in 2018. I am a Radio Deejay on the #NxtClubHouse show every. His biggest flex is making music research every day,  knowing what my listener/s & audience like makes it […] 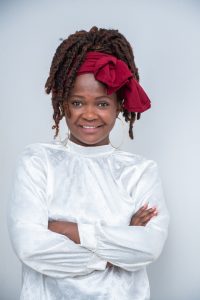 I’m an Acholi from Gulu. Born and raised in Bugos 😂 My brain is my best friend. Creative and wild. I love parte. (Too much) I am a romantic. I love living life, every day as it comes. I have a secret skill that very few humans share 😂 I love giving back to people […]