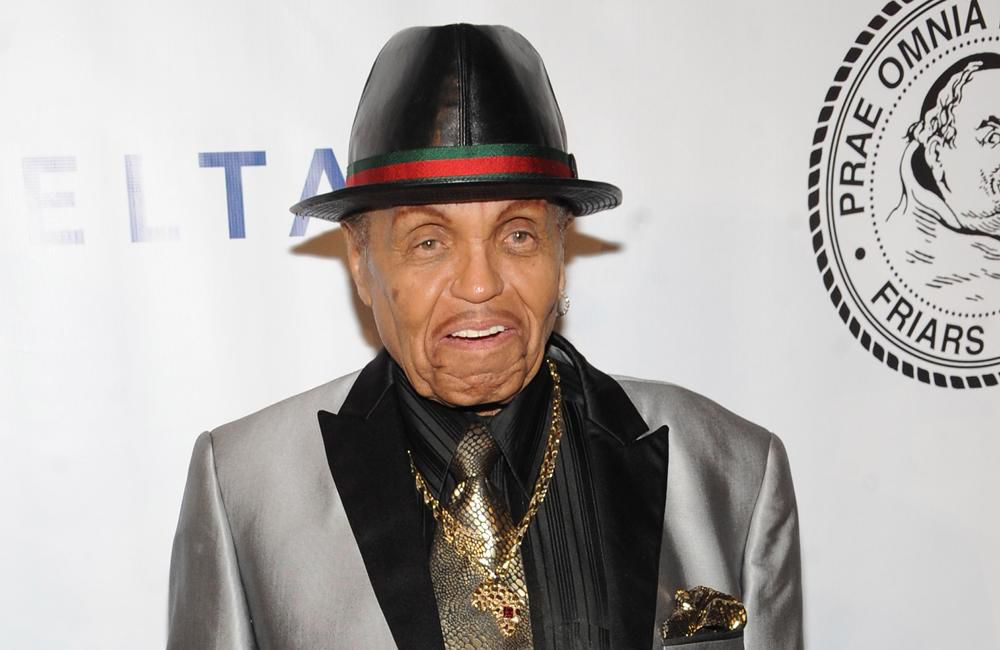 Joe Jackson, the fearsome stage dad of Michael Jackson, Janet Jackson and their talented siblings, who took his family from poverty and launched a musical dynasty, died Wednesday. He was 89. Clark County Coroner John Fudenberg told The Associated Press that Joe Jackson died at Nathan Adelson Hospice in Las Vegas. Fudenberg said he did […] 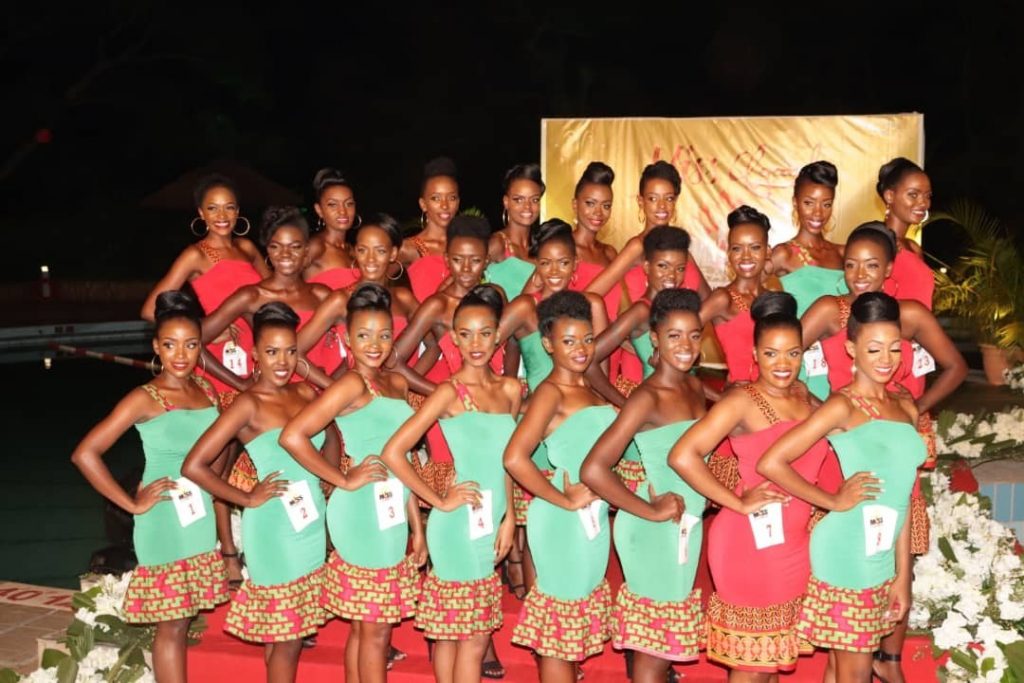 Twenty three girls were on Thursday evening unveiled as the finalists for the 2018 edition of Miss Uganda at a function held at Sheraton hotel in Kampala. Following last year’s mishap in which the competition was not held, the beauty pageant is back with a  grand finale scheduled for  August 10 at Sheraton Kampala hotel. […]

The public service broadcaster is selling off its catalogue in June. Radio France has revealed details of over 8,000 vinyl records set to be sold at a public auction. The records are all double copies of music from the station’s 1.6 million-strong collection. Organised across 10 categories, the records span French pop from Serge Gainsbourg, […]

The National have confirmed that they will start recording their next album “soon”. The US band released their sixth album ‘Trouble Will Find Me’ in 2013, more recently showcasing new song ‘Roman Candle’ live. With frontman Morgan recently saying that the group need to “change and evolve” on their next record, guitarist Morgan has now […]

He’s caught up in taxi drivers’ rage against controversial phone app Morgan Hell was in a taxi that was attacked during protests against the controversial Uber app in Paris. The Hole frontwoman was in a cab from Charles de Gaulle airport to the centre of the French capital when it was attacked with metal bats […]