For years, Prince William has been a proud advocate of mental health. Along with wife Kate Middleton and brother Prince Harry, he has appeared at charity events and conferences to speak about the matter, and even founded the Heads Together Initiative to help get rid of the stigma surrounding mental health issues and treatment.  But on a recent talk, the royal opened up about one thing that’s greatly affected his own mental state over the years: his children.  During a panel discussion at London’s This Can Happen conference Tuesday, William — who once worked as an air ambulance pilot — said that he never thought his difficult job would affect him “too much,” but things completely changed as soon as he had kids.  The father-of-three admitted that he started to get much more emotional when he “worked several times on traumatic jobs involving children.”  “The relation between the job and the personal life was what really took me over the edge,” the royal admitted. “And I started feeling things that I’ve never felt before. And I got very sad and very down about this particular family.”  He also said that while it had never been an issue before, he started having difficulty separating his work from his personal life.  “You start to take away bits of the job and keep them in your body. And of course, you don’t want to share with your loved ones because you just don’t want to bring that sort of stuff home.” 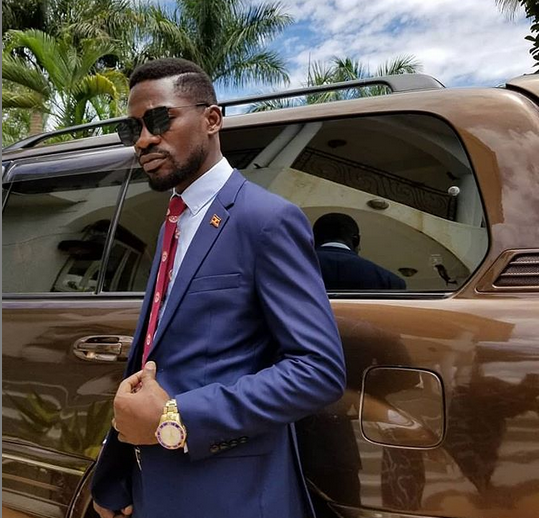 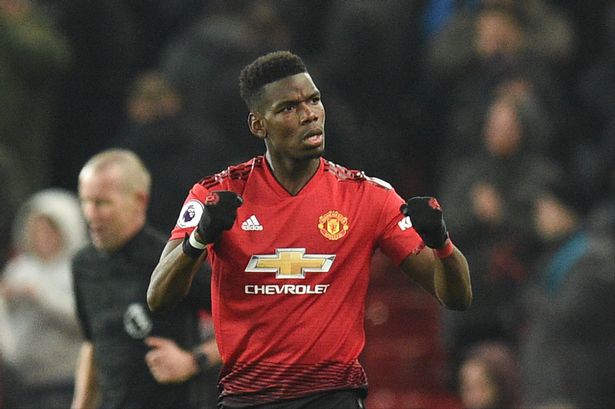