Jordyn Woods reportedly can’t make amends with Kylie Jenner because her story ‘keeps changing.’ It’s making Kylie (and more) come to one conclusion, a new report claims!
Jordyn Woods, 21, reportedly can’t make peace with BFF Kylie Jenner, 21, because she’s making no sense! After reports claimed Kylie’s (ex) ride or die made out and cuddled with Tristan Thompson, 27, at a house party on Feb. 17, she “very much wants to be forgiven” for the alleged hookup with Khloe Kardashian’s father to her daughter, True Thompson, a source told People. But Jordyn’s apologies may be doing more harm than good, the new report claims! “Her story keeps changing a bit, and it’s almost like she is digging herself deeper,” the source continued. “It’s been a week now of nonsense explaining from her side.” And that’s making people close to the situation think one thing, the insider claimed: “Everyone thinks she wanted to hook up with Tristan and she just didn’t think she was gonna get caught.” Major yikes. HollywoodLife has reached out to Jordyn’s rep for comment.
The window’s still open for a (logical) apology, however, the report alleged. “Kylie still seems torn,” the source told People. “It’s gonna be very difficult for her to cut Jordyn completely out of her life.” Kylie has yet to unfollow Jordyn on Instagram as well, a move she already did on Tristan’s page. Recall that Jordyn and Kylie were the BEST of BFFs, and their friendship can be traced back to 2013 (when both were still teens)! Jordyn even lived on Kylie’s Calabasas estate before this fiasco forced her to make “new living arrangements” and move out, a source had EXCLUSIVELY told HollywoodLife.
As for what exactly is Jordyn’s side of the story, a separate report claimed she’s blaming her alleged make-out session with the Cleveland Caveliers player on alcohol! “She’s saying she was actually blackout drunk…as in, she doesn’t even remember how she got to the party or anything that happened there,” sources told TMZ, adding, “Jordyn started crying when she was told what she did and as we told you, Kylie also couldn’t fathom the news. We’re told Jordyn rarely drinks, but when she does…it usually ends badly. Although, this time it’s next level.”

As for the explanation Jordyn has given to the public, she merely alluded to the bad press at an event for her Eylure eyelash collection in West Hollywood on Feb. 21. “I just want to thank everyone who’s been supporting me throughout this entire situation. It’s been real,” she told the crowd gathered at the E.P. & L.P. restaurant. You can watch a recap of how this mess has unfolded in recent days in HollywoodLife’s video above! 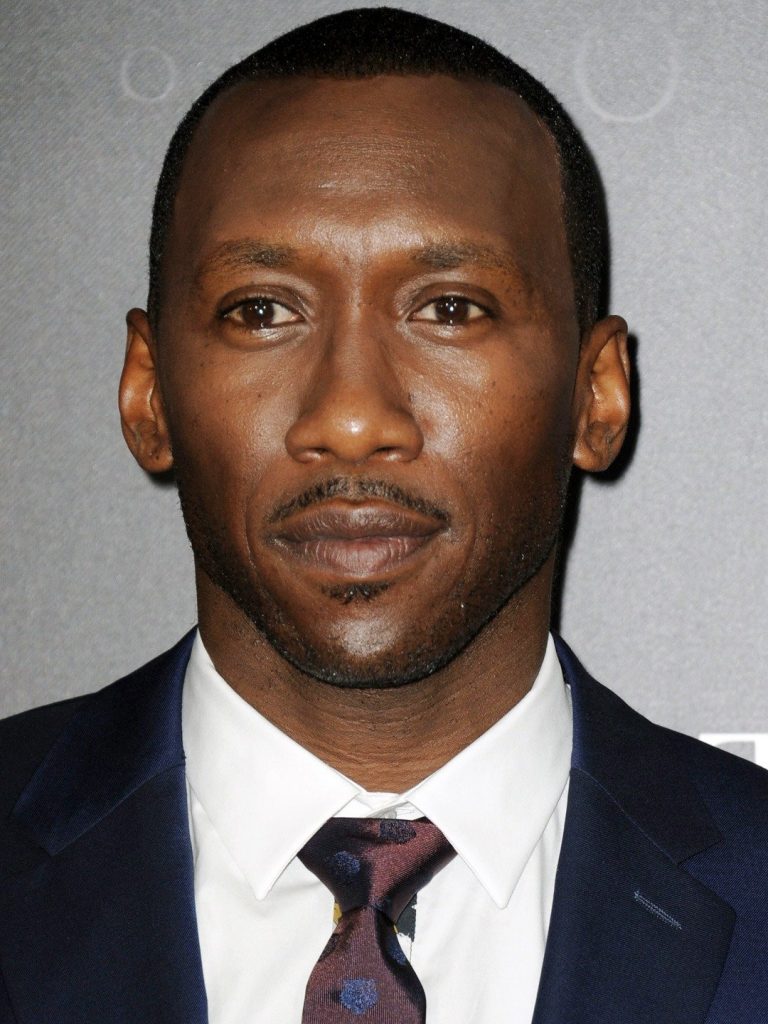