Written by Lindah Nduwumwami on August 15, 2019

Last year, Jay-Z rapped “I said no to the Super Bowl, you need me, I don’t need you”. Now, he will help produce the very show he once so publicly snubbed.  The change comes after Roc Nation – the entertainment company he owns – announced it would work with the NFL to “enhance live game experiences and amplify the league’s social justice efforts”.  The multi-year partnership has been introduced with the aim of expanding the league’s entertainment offerings, including the Super Bowl’s iconic half-time show.  Saying the deal will “inspire change”, Jay-Z, real name Shawn Carter, said: “Roc Nation has shown that entertainment and enacting change are not mutually exclusive ideas; instead, we unify them.  The NFL added that the agreement will “nurture and strengthen community through football and music.”  Jay-Z has not been the only artist to comment on the NFL, Grammy-nominated rapper Cardi B has said she would only perform at the half-time show . 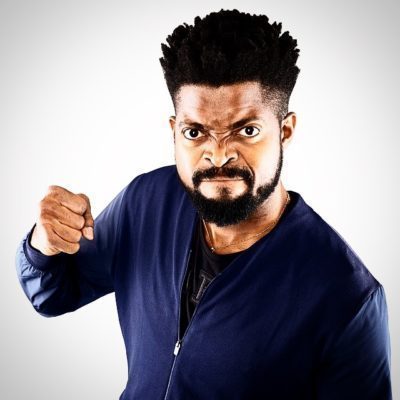