Johnson Mujungu, a former manager of Ugandan comedian Anne Kansime has been sentenced to two years in jail in the United Kingdom (UK) for illegally channeling £120,000 (Shs565m) to an account belonging to his wife.  Maidstone Crown Court heard that Mujungu and his wife Ntolera, both residents of Struttons Avenue deliberately hijacked an email from […]

A man has reportedly been convicted in the 2015 fatal stabbing of Nicki Minaj‘s stage manager De’Von “Day Day” Pickett.  Last Friday (Feb. 28), a Philadelphia jury convicted Khaliyfa Neely of third-degree murder for stabbing Pickett outside of a bar in Germantown, Pa, XXL has confirmed with the Philadelphia District Attorneys’ Office. At the time, Pickett was working as Minaj’s stage manager […]

Cindy Sanyu: Jackie Chandiru’s family cut her away from the music industry 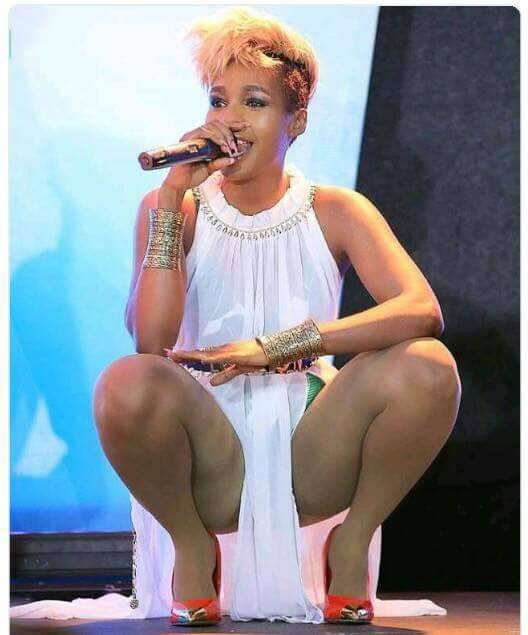 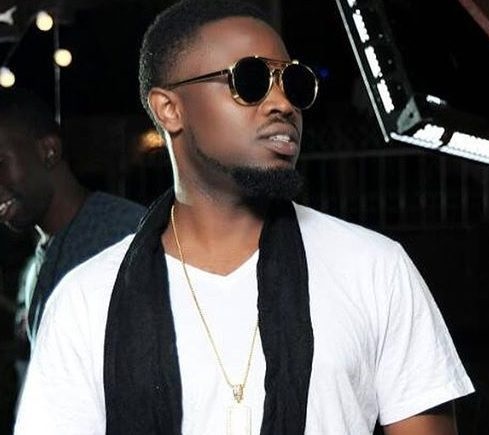 Black Market Records CEO Andre Ojambo alias Daddy Andre is on cloud nine after his hit single dubbed Sikikukweka notched two million views on YouTube over the weekend.  The jam that many regard as their best single among Daddy Andre’s tracks, hit two million views after eight months since it was uploaded on YouTube (26th June […]

Eddy Kenzo celebrates his success as he parades monster rides

Just a few days after proving the critics who earlier stated that he is funded by the National Resistance Movement wrong, singer Edrisa Musuuza a.k.a Eddy Kenzo has showed off his fleet of expensive monster rides.  With just a couple of weeks to his Eddy Kenzo Festival slated to happen at Kololo Airstrip on 28th […] 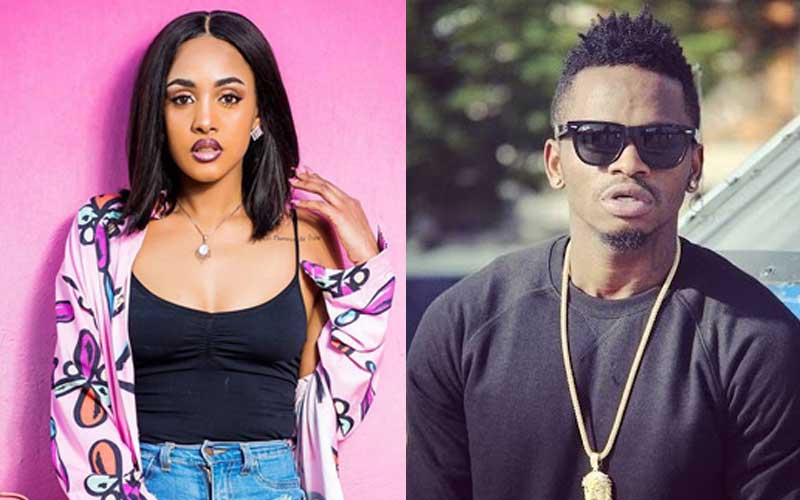 North West just stole the show at dad Kanye West‘s fashion show!  The 6-year-old daughter of the 42-year-old rapper/singer and Kim Kardashian closed out the Yeezy Season 8 Fashion Show with a performance on Monday (March 2) in Paris, France.  After the models walked the runway, North very confidently took center stage with a mic in hand to start singing Zaza‘s song “What I […]

It will soon be the end of Judge Judy as we know it.  The syndicated courtroom show with Judy Sheindlin at the helm will be ending after its 25th season in 2021. However, TV’s highest-paid host, 77, isn’t retiring. She has a new show, Judy Justice, on a new network in the works.  Sheindlin made the announcement on Monday’s The […]

Ugandan movie, Kony Order from Above, is not about to stop registering more success. The sky is no limit.  From being selected for United States’ 92nd Academy Awards ‘Oscars’ in 2019, the movie has once again been selected for the African Film Festival (TAFF).  TAFF celebrates films and arts that either promote African culture; address […]

Three weeks ago, Eddy Kenzo revealed that he will be holding his Eddy Kenzo Festival at Kololo Airstrip on 28th March 2020. He has since been accused of getting help from NRM to hold the festival at the airstrip for free but he refutes the claims with proof this time around.  For several years Eddy Kenzo, […]