Written by Lindah Nduwumwami on November 5, 2018

Nicki Minaj and Cardi B.’s feud has everything: a physical altercation in couture gowns; the alleged leaking of private phone numbers on the internet; a 10-part Instagram saga; an odd call for a truce. The only thing missing from this clash of rap titans is an actual rap song, but that’s hardly necessary in our current era of social media-driven feuds.
The latest chapter in the now year-old squabble began on October 28 when news broke that Cardi’s sister, Hennessy Carolina, had accused Nicki of leaking Cardi’s phone number to fan clubs devoted to Nicki, leading members of those fan clubs to harass Cardi.  Nicki denied the accusation. “You [Cardi] can’t control your sister, but you want me to control millions of fans,” she said on the 10th episode of her radio show on Apple’s Beats 1, Queen Radio, released this past week. “I’ve never leaked a number in my life … y’all continue to lie on me to make me look like a bad person.”  It seems fair to say that Nicki’s comments struck a nerve. In response, Cardi posted 10 different Instagram videos addressing Nicki and covering such topics as what kind of narrative Nicki is constructing; whether Nicki’s role in their feud is that of a victim, an aggressor, or the Street Fighter character Chun Li (a reference to Nicki’s latest album); how Cardi has turned down advertising deals that Nicki subsequently picked up (she specifically mentioned the denim brand Diesel); and how jealous Nicki is of Cardi’s success. All together, the videos ran for about eight minutes total; Cardi would later delete them, but not before someone compiled them on YouTube for posterity:  Cardi’s posts made it seem like she had hit Nicki with her full arsenal of truth, feelings, and meme-worthy phrases. The videos immediately went viral.  And while they may have been prompted by an alleged doxxing, they also seemed to confirm that bad blood has been brewing between Cardi and Nicki for some time. Among other things, Cardi specifically accused Nicki of lying “so much you can’t keep up with your fucking lies” and threatening other artists and telling them not to work with Cardi.  Over the past year, the two rappers have gone from denying ill-will toward one another to slyly shading each other to allegedly brawling at a party during New York Fashion Week. Their feud is supposedly rooted in a disagreement over how a track came together, and though it’s gone through distinct periods of dormancy — Jezebel has a full timeline — Cardi’s Instagram videos undoubtedly escalated it.

Djokovic returns to world number one 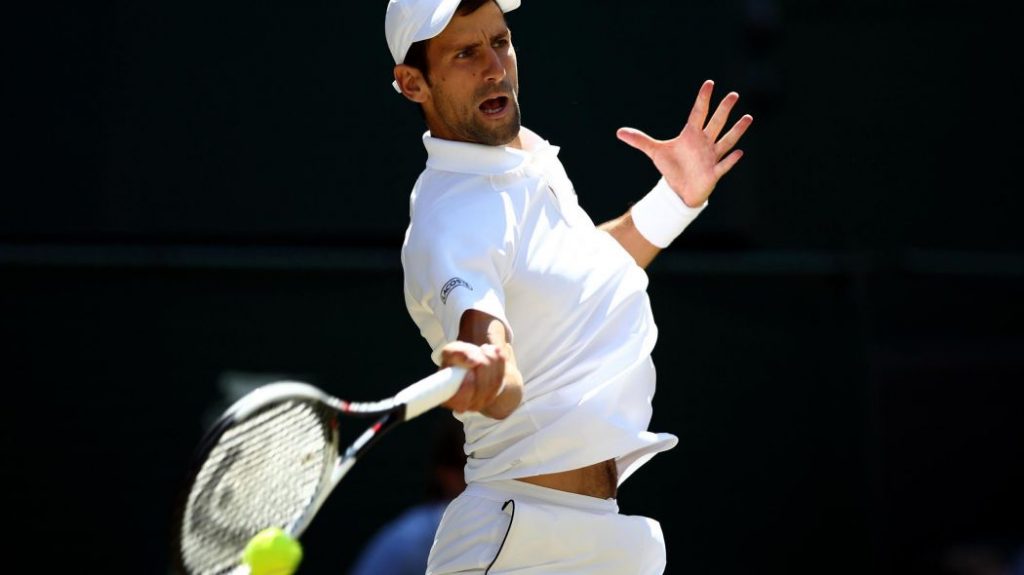