JAY-Z, Miley Cyrus, Dead And Company, and Chance The Rapper to headline Woodstock 50

Original Woodstock co-founder Michael Lang has returned to try and reclaim some of that positivity with a 50th anniversary festival called—appropriately enough—Woodstock 50. When the event was first announced at the beginning of the year, Lang would only confirm that the three-day festival would feature “big-name headliners,” but he wouldn’t name any specifics.
Now, though, those big-name headliners have all been announced via Twitter, the only medium that’s as full of peace and love as Woodstock (well, the 1999 version of Woodstock at least):
Woodstock 50 will be held at Watkins Glen, a village in New York near the original Woodstock site in Bethel, New York. As noted by Billboard, the original Woodstock site—which is now a 15,000-seat performing arts venue—will feature a separate Woodstock celebration on the same weekend as Woodstock 50, with Ringo Starr and Santana as its headliners. That means you can probably hear “Smooth” at both if you’re lucky! Anyway, tickets for Woodstock 50 will go on sale on April 22, which is two days after The Big Weed Day (a relevant fact for the sort of hippies that like Woodstock). 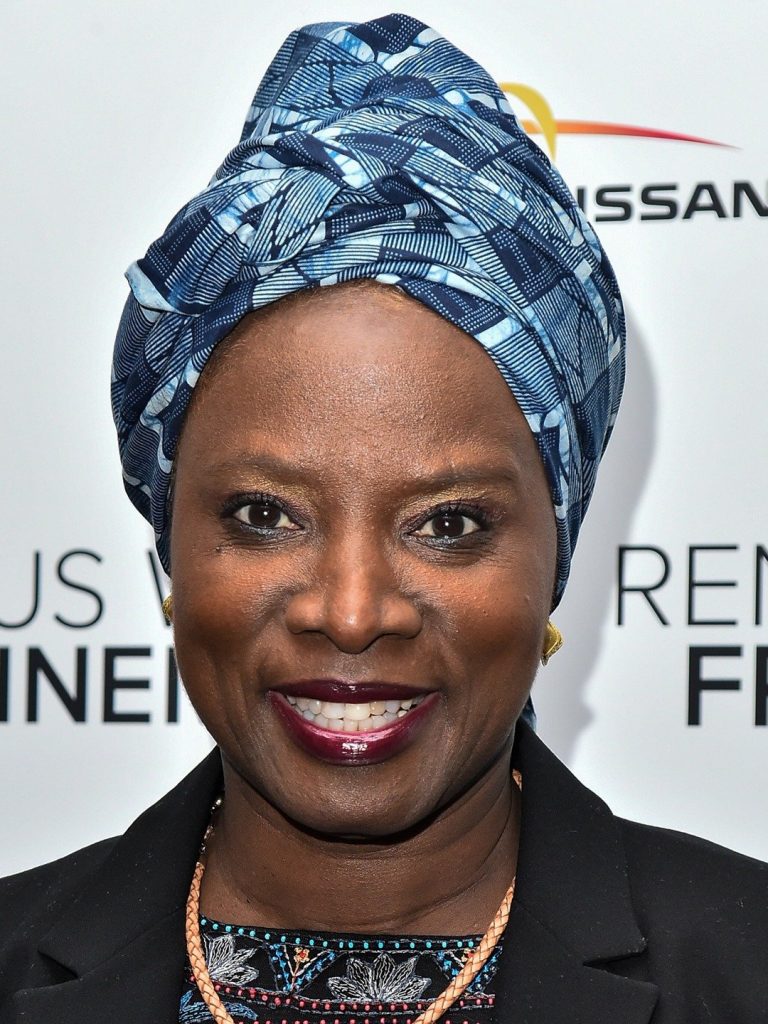