Ugandan singer Sheebah Karungi has clapped back at a man who inappropriately touched her before a performance over the weekend.

On Monday morning, Sheebah Karungi came out in a video she shared of herself revealing how a man(not revealed) sexually harassed her before her performance . 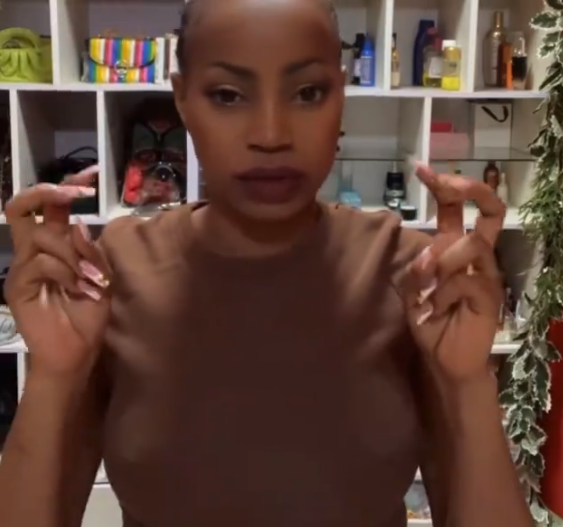 In the video, Sheebah narrates how the unidentified man acted inappropriately in front of her team before she stepped on stage during one of her performances.

”This old pervert was trying to be funny with me. They just opened my car with his security team, they found me asleep as I was about to step on stage. He was trying to be inappropriate in front of my team members…no shame, no remorse, nothing! I was so angry, that I almost didn’t perform but then I respect my job.

Women are not objects, women own their bodies so if you want to sleep with a woman please be nice and ask them – and if you can’t, f**k off! Have some respect for women, if you hire me to sing, respect me. I didn’t come for you to touch me” – Sheebah Karungi

Dating in your workplace; is it possible? 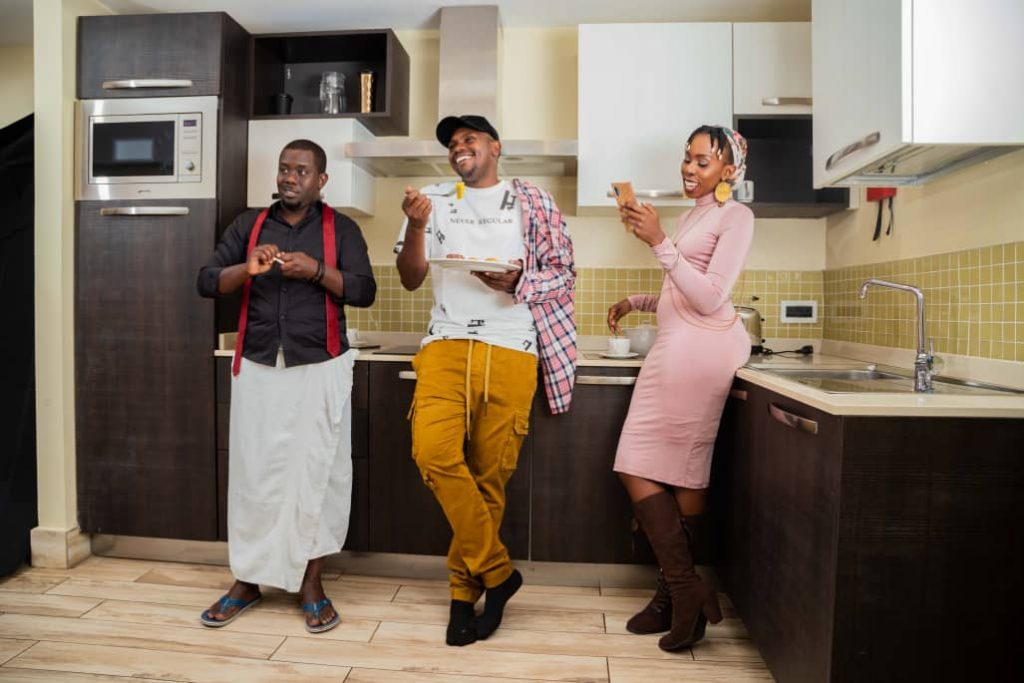