Special counsel Robert Mueller’s investigation “did not establish that members of the Trump Campaign conspired or coordinated with the Russian government in its election interference activities” during the 2016 campaign, he wrote in his final report. Attorney General William Barr summarized the report’s findings in a letter to lawmakers Sunday.
President Trump declared victory shortly after the summary was released, claiming it was a “complete and total exoneration.”
“This was an illegal takedown that failed and, hopefully, somebody’s going to be looking at the other side,” Mr. Trump told reporters in Florida before boarding Air Force One.
In his letter, Barr said Mueller described the facts surrounding his investigation into allegations of obstruction of justice but made no determination as to whether Mr. Trump committed a crime, deferring the question to Barr. The report “does not conclude that the President committed a crime, it also does not exonerate him,” Barr quotes Mueller as writing.
But Barr said he and Deputy Attorney General Rod Rosenstein determined the available evidence was insufficient to establish Mr. Trump had obstructed justice.
Democrats reacted angrily to Barr’s summary, with congressional leaders demanding Barr make the full report underlying investigatory documentation.
“Attorney General Barr’s letter raises as many questions as it answers. The fact that Special Counsel Mueller’s report does not exonerate the president on a charge as serious as obstruction of justice demonstrates how urgent it is that the full report and underlying documentation be made public without any further delay,” Senate Minority Leader Chuck Schumer and House Speaker Nancy Pelosi said in a statement.
“Given Mr. Barr’s public record of bias against the Special Counsel’s inquiry, he is not a neutral observer and is not in a position to make objective determinations about the report,” the leaders said. 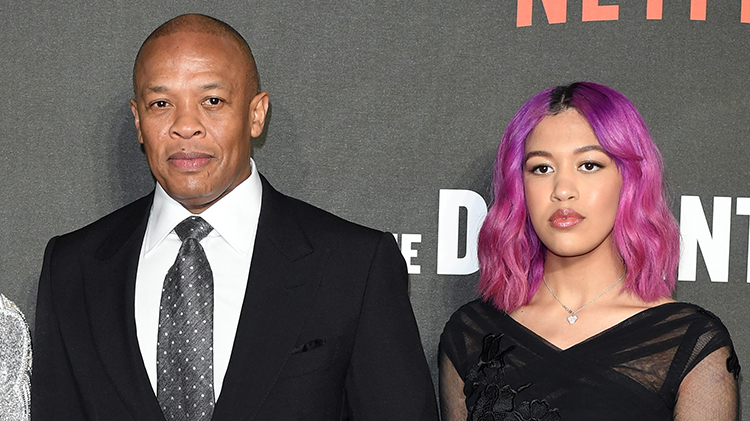 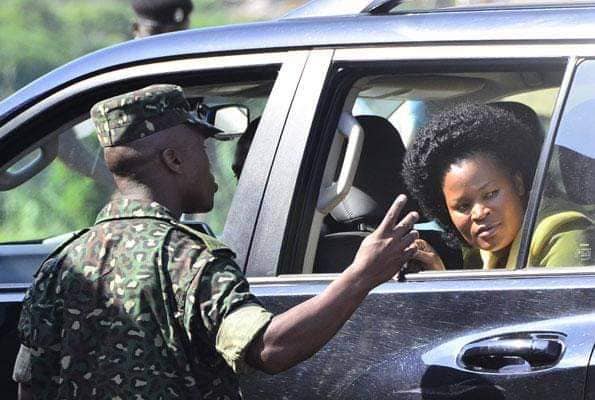