Last week, American showbiz power couple Kanye West and Kim Kardashian announced the birth of their fourth child, a baby boy born via surrogate on May 10th, 2019.
Kim tweeted the news earlier today (Saturday May 18 ), with a picture of the baby. She wrote: “Psalm West. Beautiful Mother’s Day. With the arrival of our fourth child. We are blessed beyond measure. We have everything we need.
Last week, Kim announced Psalm’s birth by tweeting: “He’s here and he’s perfect!” and “He’s also Chicago’s twin lol I’m sure he will change a lot but now he looks just like her.”
Kim, 38, and Kanye, 41, have been married since 2014 and have three other children: North, 5; Saint, 3; and Chicago, 1.
Kim began using a surrogate after dealing with a number of issues during her first two pregnancies.
There had been rampant speculation online about what the name would be as fans scoured Kim’s social media for clues. When she included the bear emoji in a batch of photos, people immediately thought it could be “Bear.”
It’s not clear what inspired the name Psalm, a well-known book in the Bible. But Kanye has made his interest in religion known recently, even hosting a Sunday service at Coachella this year that critics said was more about self-promotion than anything else.
But Kanye has been delivering his own religious service each Sunday at his home since the beginning of 2019, although it’s typically only open to family and a select group of friends and celebrities.
As for how much bigger Kim and Kanye want their family to get, in 2017, People magazine reported that the couple was open to having “five or six” children. 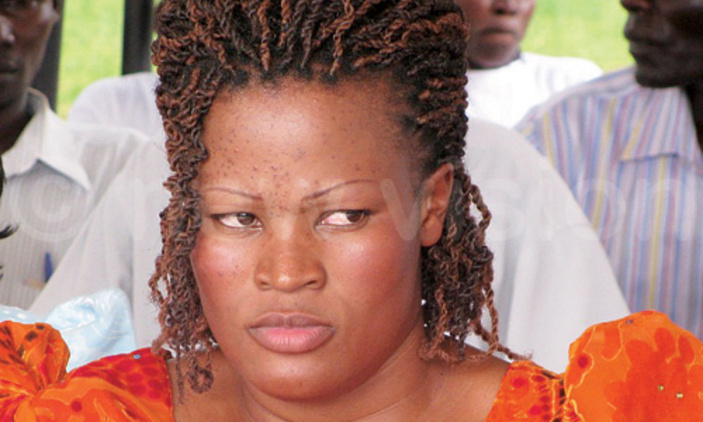 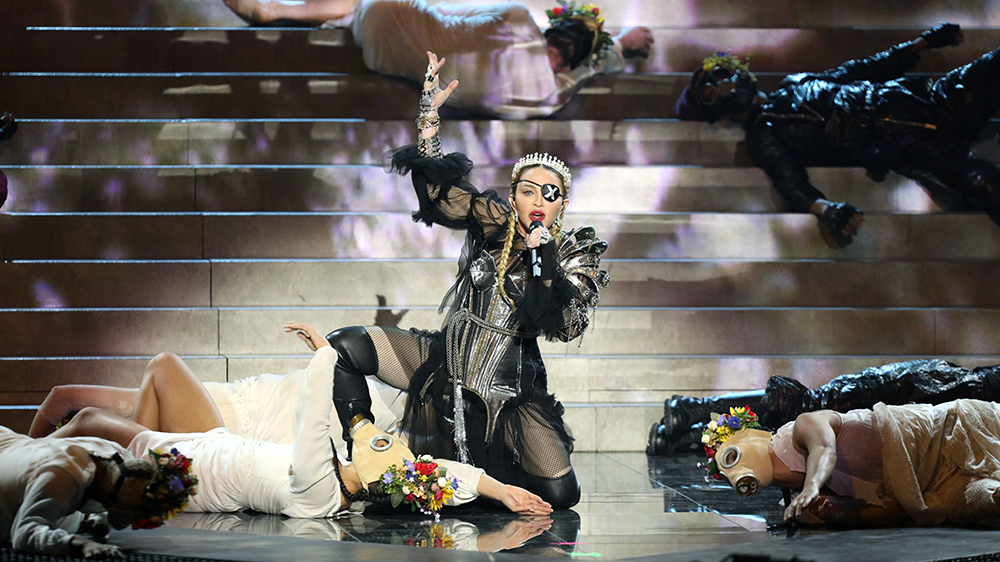