British schoolchildren have managed to fit 88 pianists on the same piano in Birmingham and with their ‘patience and ingenuity’, smashed the previous world record by 67.  Set up as a project by engineers at the University of Cambridge, students were asked to dream up devices that would allow all 88 participants – one for each key – to reach the piano.  The children – aged between 6 and 14 – performed a specially commissioned piece by composer Martin Riley at the Birmingham International Convention Centre.  Dubbed “88 Pianists”, the attempt to beat the existing record of 21 was part of plans to celebrate the 500th anniversary of the death of Renaissance artist and inventor Leonardo Da Vinci.

The man and the woman in the black tops are orchestrating the world record attempt and telling the organised sections of the pupils when to play their keys.

The 88 pianists are divided into seven sections and are all wearing different coloured t-shirts.

For the project to work, devices and mechanisms had been dreamed up that would allow some of the pianists to stand up to seven metres from the instrument.

Working with engineers from another nine UK universities including Liverpool, Bristol and Sheffield, volunteers sifted through 2,500 ideas to choose 88 inventions to help break the record.

When it was all assembled, the final invention looked closer to something you would find in Willy Wonka’s chocolate factory than in an orchestra.

The record was judged by cellist Julian Lloyd Webber, principal of the Royal Birmingham Conservatoire, who confirmed that all 88 keys were officially played.

Project creator Professor Julian Allwood of the University of Cambridge said: ‘I’m really captivated by the opportunity that this project has revealed to explore the space for expansive imagination between the creative arts and technology.

‘The reaction from the audience was overwhelming.

‘To my surprise, the statement I heard most often from what I thought were my hard-headed academic colleagues from around the World, was that they were moved to tears.

‘The children’s achievement in designing and delivering 88 Pianists was always joyful but it seems also to have sounded a profoundly emotional chord.’

Professor Lloyd Webber said: ‘This was a truly fantastic collaboration between engineering and music! The imagination of the children involved was astonishing and has to be seen to be believed.’

He added the project had ‘yet again proved that music empowers children’. 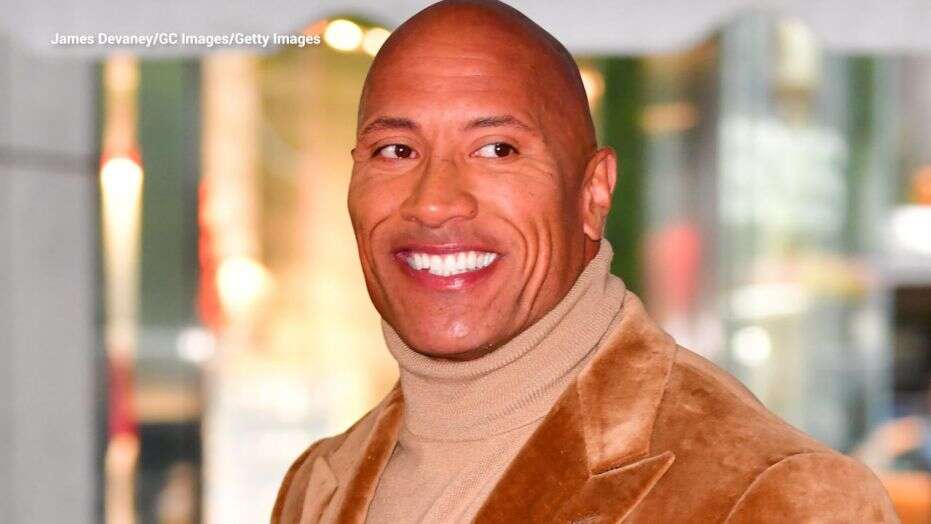