Chameleone is free to perform at concerts again – Police

Upon returning to Uganda after a couple of months away in the USA, singer and politician Joseph Mayanaja a.k.a Jose Chameleone has been okayed by police to hold concerts again.  The Democratic Party national Chief Mobilizer had three of his shows slated for July in the Masaka sub-region of Mutukula, Kalisizo and another in Bukomansimbi District cancelled.  Since declaring his intentions to contest for the 2021 Kampala Lord Mayoral race, the Leone Island singer has faced challenges with police interfering in his musical shows.  Police elaborated that he was not the target as an individual but rather his managers and the organizers of the cancelled shows as they failed to meet the set guidelines.  According to Paul Kangave, the Masaka Regional Police spokesperson, Chameleone is now free to go ahead and perform at music concerts as earlier planned because his managers fulfilled the set requirements.  He noted that organizers of music concerts must seek clearance from the police headquarters in Naguru and the DPCs to ensure security at the planned venues.  Chameleone and his managers had not followed the set guidelines like telling us about the agreement they have with the organizers and the number of people expected at their shows. Since everything has been fulfilled, he’s free to sing now. 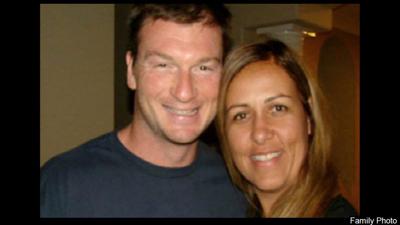