Musician and now presidential advisor on Kampala affairs, Catherine Kusasira is on the road to claiming her spot as Uganda’s chief land lady.  According to NBS UNCUT, the singer is now putting up mega million apartments in Kyanja as one of her many on going projects.  The neighbours who talked to NBS UNCUT off camera confirmed that the apartments belong to Kusaasira who was not available to confirm or speak to the press about the matter.  There were also rumors that the musician could contest for one of the elective positions in the area come 2021 when the country will be heading to the general polls.  Kusaasira was appointed as a presidential advisor on Kampala affairs in October this year at an event in Katwe where the President appointed fellow musician and former self proclaimed vice president of the Ghetto, Mark Bugembe alias Buchaman. 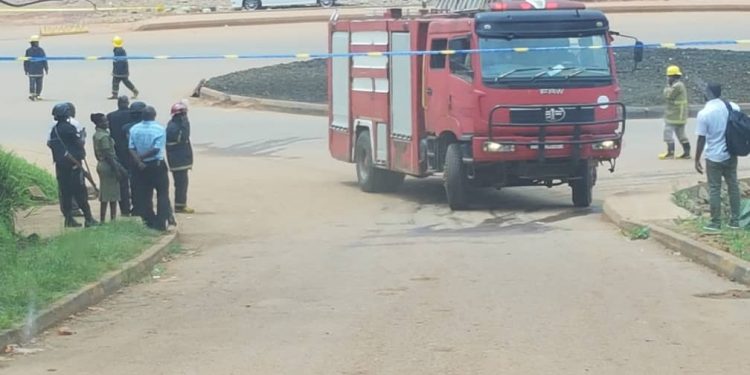