Written by Lindah Nduwumwami on February 12, 2020

In the latest viral challenge to overtake Twitter, people are balancing brooms upright in order to demonstrate a supposed unique gravitational pull taking place on February 10. However, the tweet igniting the #BroomChallenge – which claimed that NASA provided the scientific basis for the balancing act – has proven to be a hoax.  “Okay so NASA said today was the only day a broom can stand up on its own because of the gravitational pull,” Twitter user @mikaiylaaaaa wrote, accompanying a video of herself balancing a broom.  The tweet, which has received over 250,000 likes at the time of this post, inspired thousands to upload their own videos of broom balancing acts.  The stunt’s premise of an unusual gravitational pull on February 10, however, is false – and NASA wants to set the record straight.  “This is another social media hoax that exemplifies how quickly pseudoscience and false claims can go viral,” NASA said in a statement emailed to Insider. “While this hoax was harmless, it also shows why it’s important for all of us to do some fact-checking and research – including checking in with @NASA and NASA.gov for real science fun facts – before jumping into the latest viral craze.”  NASA took the opportunity to educate on the platform that inspired the viral challenge in the first place. 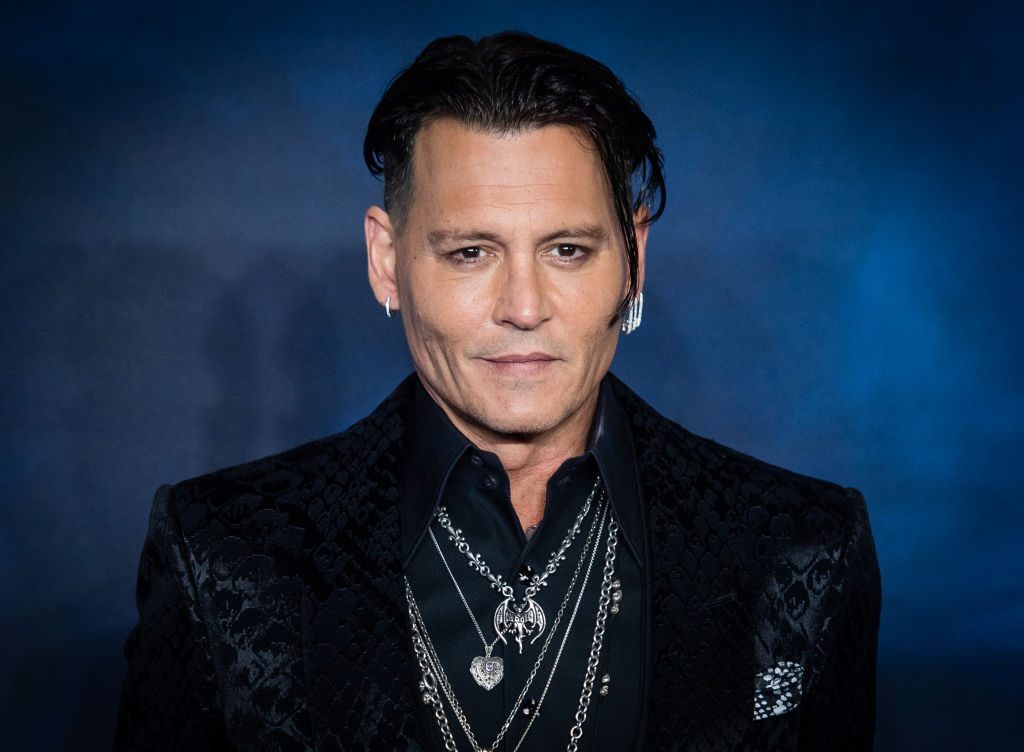