Written by timothy takabasa on September 19, 2022

Defined not only by the vast and diverse fashion sense, amazing DJs, MCs, cultural dances and performers, and Art displays of various roots and origins, Nyege Nyege met the expectations of most if not all revelers that made it to the event. 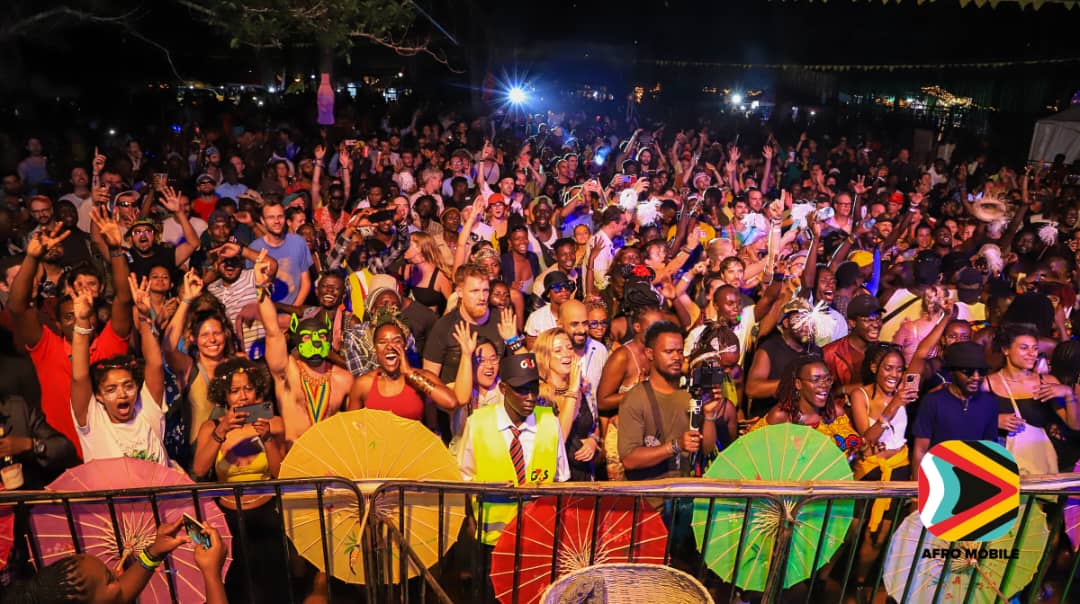 The four-day party experience happened at Itanda Falls in Jinja, with stages, the Tropical stage was the one close to the Itanda Falls down in the valley. The main and Itanda stage bore Uganda Waragi branding while Dark Star had the Smirnoff branding, and thunderous and epic performances from across parts of the world. 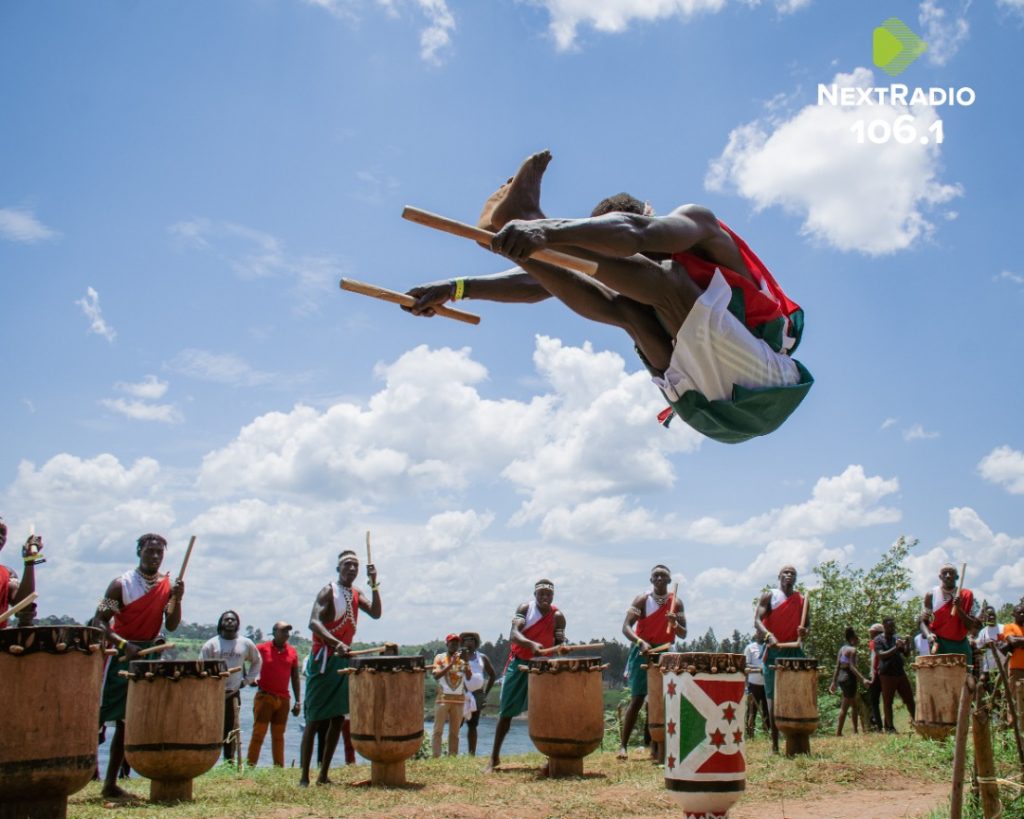 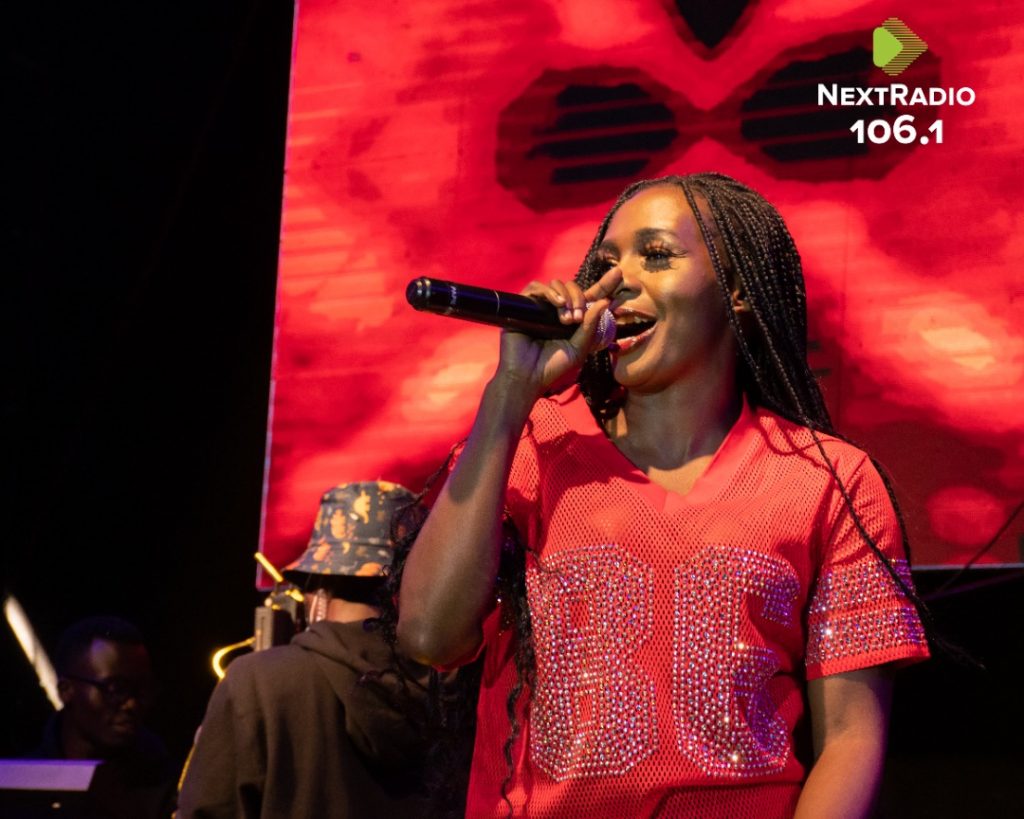 Our very own made it an exclusive wild experience bringing the highest form of positive energy and the biggest vibes, representing the big hits station in style. The fieldmarshal entertainer, and queen of mid-morning entertainment, and the elevation champion, Jokwiz Klean held the energy all the way up. 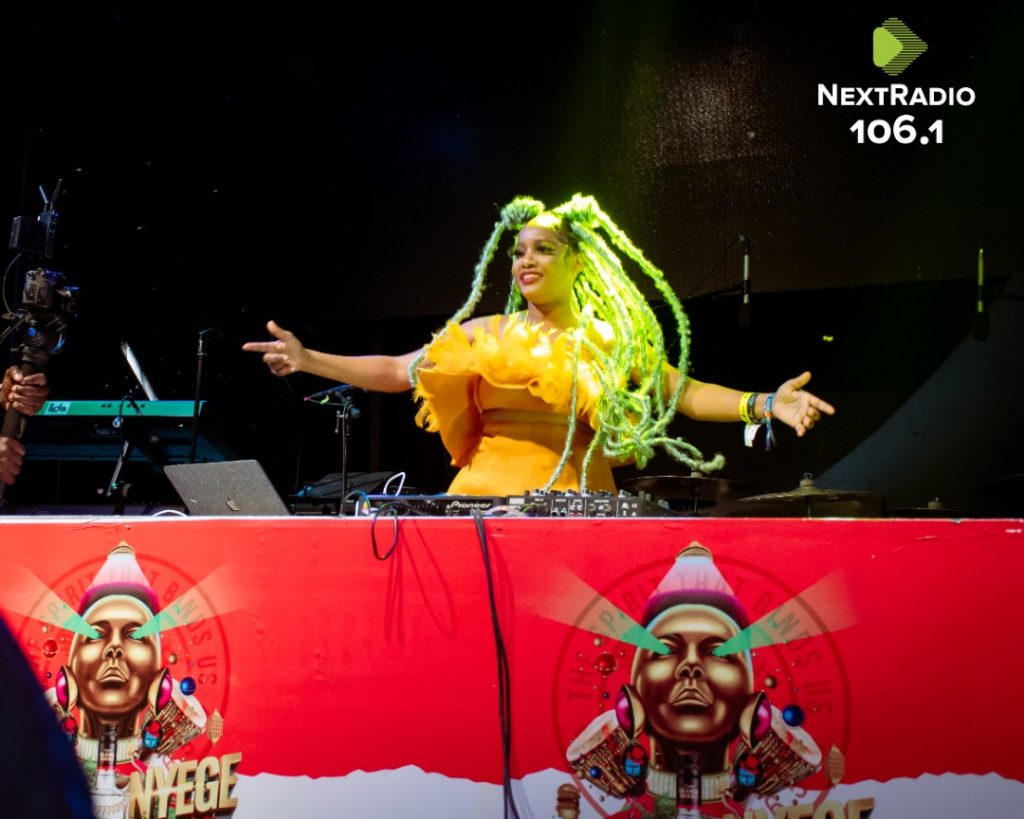 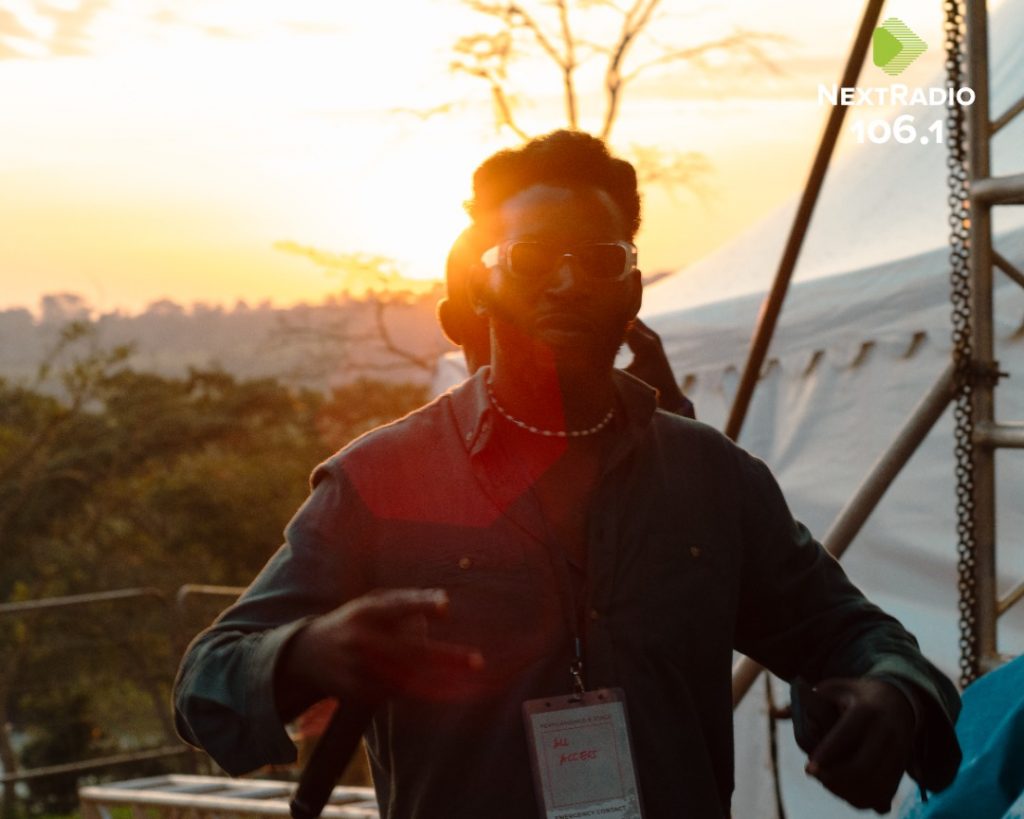 Among all the amazing occurrences, following Uganda’s politicians having an issue with the standard of morality, not all were opposed to the festival – Deputy Prime Minister Rebecca Kadaga made it the all-out-party festival and was filmed dancing. 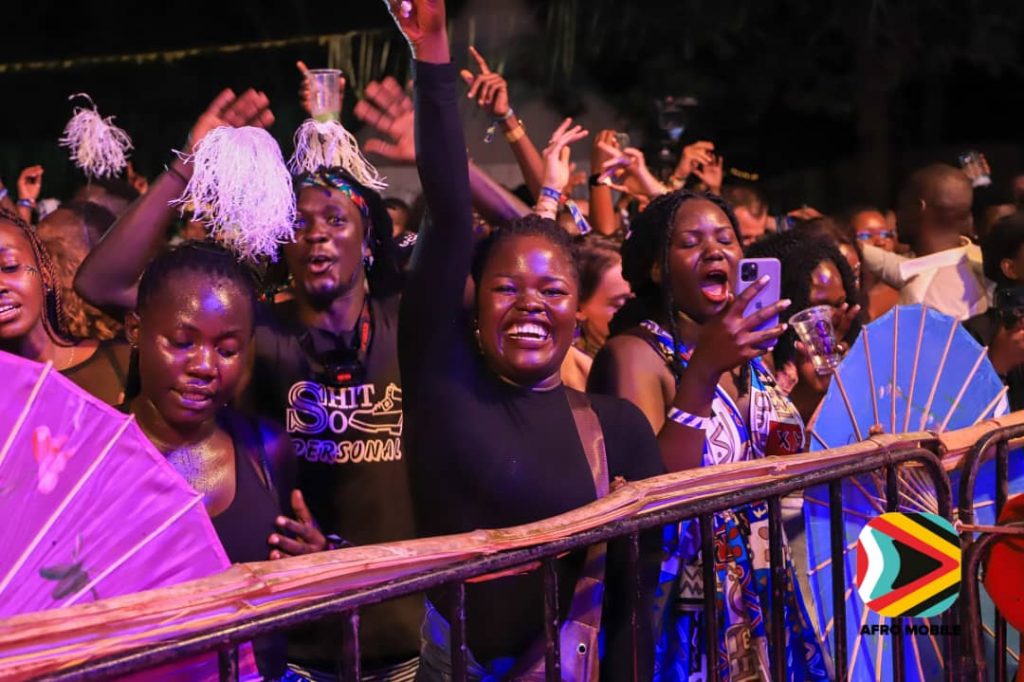 All tickets that were sold for the four-day festival sold out on the website, with more than 150 artists from across Africa and Europe playing across its four stages. It was noted that up to 12,000 people attended, including 5,000 foreign tourists, AFP reports.