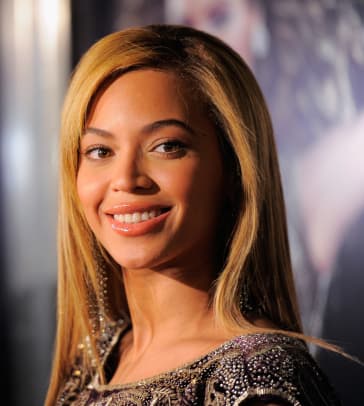 During his recent appearance on SiriusXM’s “The Clay Cane Show,” Beyoncé‘s father, Mathew Knowles, explained how having lighter skin helped advance his daughter’s career.  “In the music industry there’s still segregation,” Knowles details. “Programmers, especially at pop radio, [have] this imagery of what beauty looks like. They wanted that imagery to be the same as singing those […] 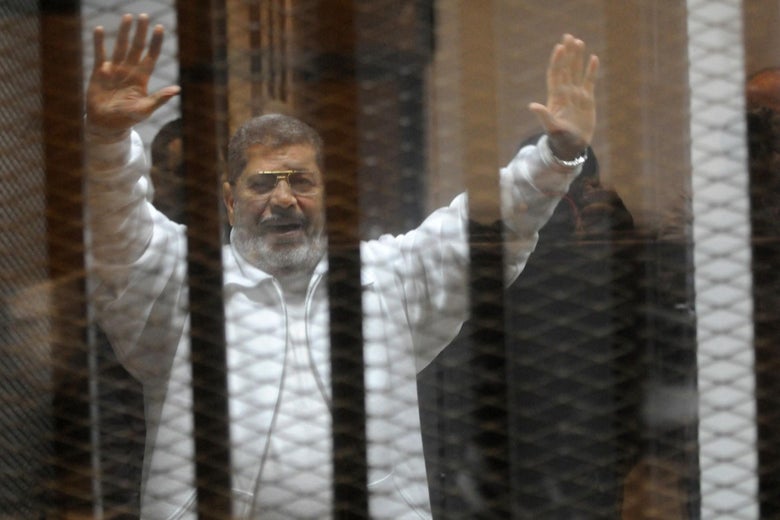 Morsi, who was 67, had been in custody since his removal from office in 2013. Amnesty International has called for “an impartial, thorough and transparent investigation” into his death, the authorities say from a heart attack. His family and activists had raised concerns about his health and the conditions in which he was held, much […]

Rap, throughout its history, has always referenced parenthood in some form. Most often, it was to extol single mothers for their goodness while deadbeat fathers were berated and called out for going ghost. In recent years, as the social media landscape has blown open the avenues of communication, famous rap dads, in particular, have become […]

The  makeup line is great. The lingerie line is fantastic. But, seriously, Rihanna fans just want to know where the music is. It’s been over three years since the singer’s album Anti was released, and though everyone is proud of Rihanna for all of her other accomplishments, fans are waiting on the edge of their seats for some new Rihanna bangers.  Fashion and beauty were […] 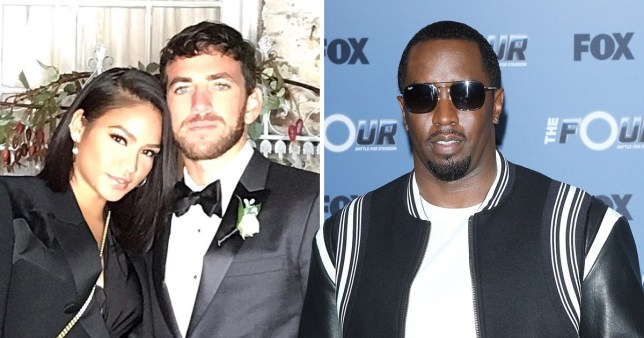 Another year, another round of the usual suspects at the top of Forbes’ annual richest rappers list.  Though the order shifted a bit, newly-minted billionaire Jay-Z, Diddy and Dr. Dre live in the top three spots for 2019, while Drake and Kanye West trail just behind them.  Diddy was ahead of Hov in 2017, but that shifted in 2018 and remained the same for 2019. […] 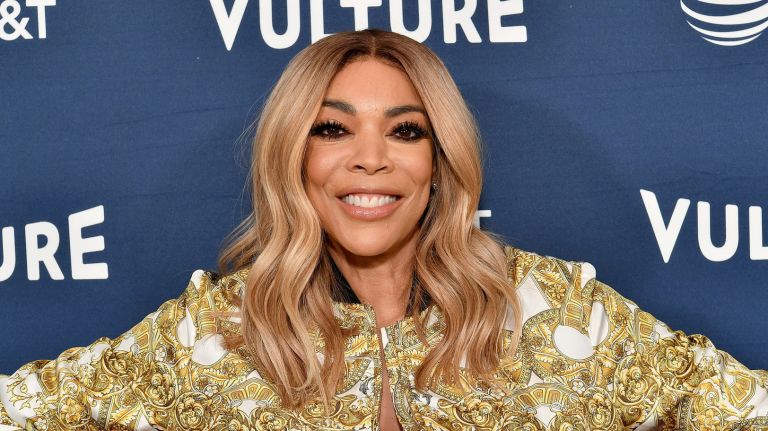 Wendy Williams just went there. The talk show host finally broke her silence on rumors that Kevin Hunter had a baby with his alleged mistress in March 2019, and even compared herself to a ‘show pony.’ Wendy Williams, 54, just addressed two of the biggest rumors that swirled around her and Kevin Hunter’s 21-year marriage: the supposed […] 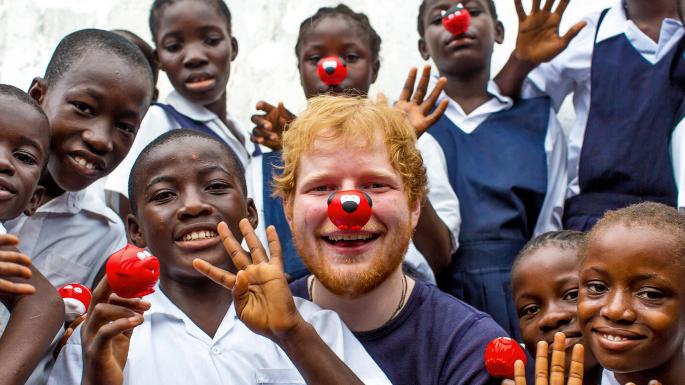 Comic Relief will stop sending celebrities abroad in the wake of its ‘white saviour’ racism row, the charity’s founder Richard Curtis has told MPs.  The organisation came under fire earlier this year after Labour MP David Lammy said it was “perpetuating tired and unhelpful stereotypes” by using “white saviours” to raise awareness of the poverty facing […]

Jay-Z is officially hip hop’s first billionaire, Forbes declared Monday, founding his kingdom on entertainment but also reaping earnings from liquor, art and real estate.The rapper born Shawn Carter, who grew up in one of Brooklyn’s most notorious housing projects, “has accumulated a fortune that conservatively totals $1 billion, making him one of only a […] 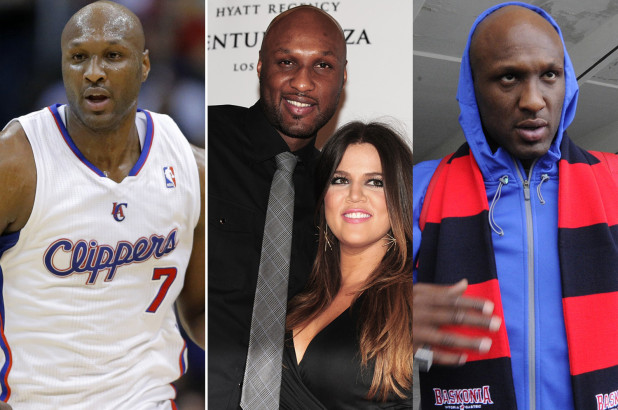 Lamar Odom’s tumultuous rise, fall and miraculous survival has played out in the media as publicly as possible. But now he’s sharing his version of events, to anyone who will listen. Odom is candid about his struggle with drugs and alcohol in his new memoir, “Darkness to Light,” and recently spoke to CNN about his […]