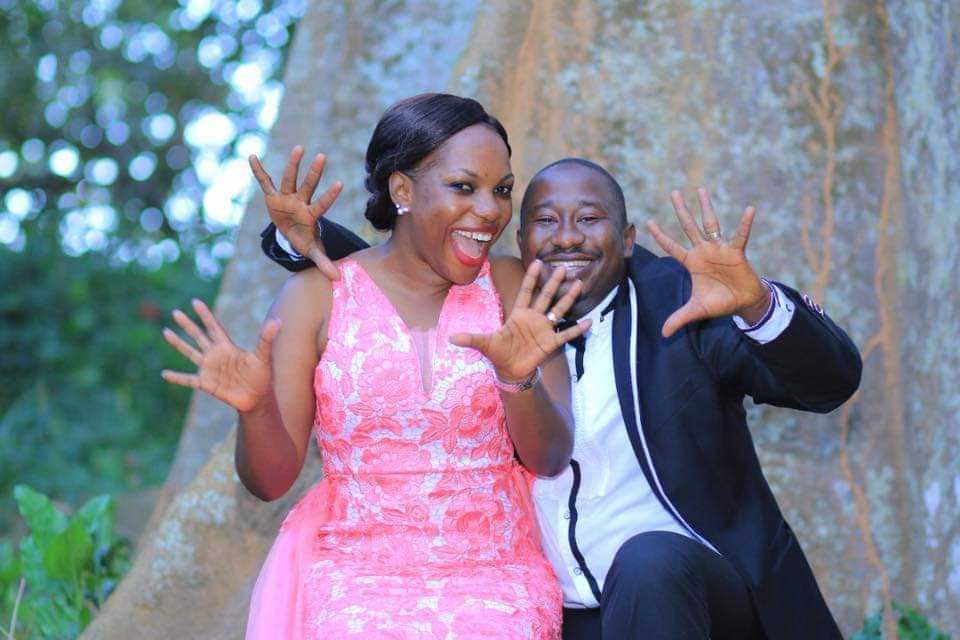 NBS Television and BBC Africa’s investigative story titled “Stealing from the Sick” has won an investigative television award in the 2019 edition of the Association of International Broadcasting (AIB) awards.  The AIBs held their 15th edition of the awards at a dinner in London on Wednesday night. The awards are organized annually to celebrate excellence […] 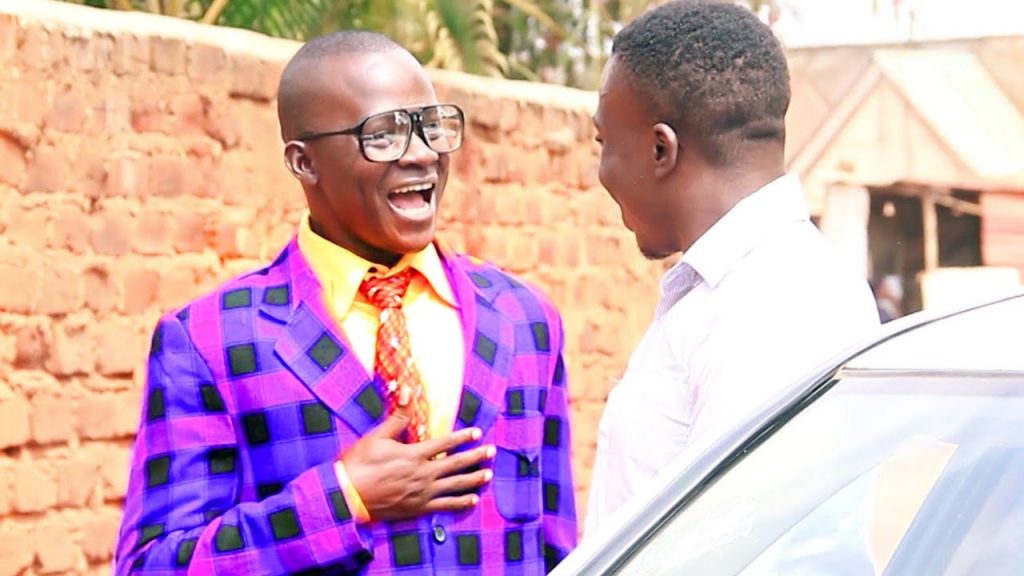 With just 317 videos on his YouTube channel, Teacher Mpamire surpassed the 100k subscribers mark and YouTube rewarded him with the Silver Creator Button in recognition of his hard work.  In Uganda, there are several entertainers who create content on a daily basis and the consumers of this content are increasingly growing as social media […]

The Minister for Defence, Adolf Mwesigye has said the army is still investigating its officers who were involved in the brutalizing of students at Makerere University during the recent protests over tuition increment.  Brig. Richard Karemire, the army spokesperson last week revealed that Capt. Richard Lubeere, the officer who was commanding the UPDF soldiers at […] 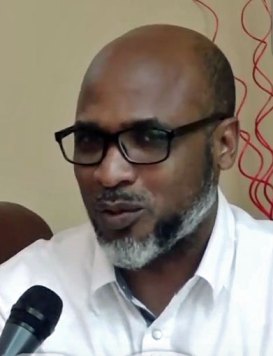 During a night out, renown comedian Mendo Herbert Ssegujja a.k.a Teacher Mpamire found himself in a moment never to forget – on his knees, begging and crying for Don Nasser’s money as he showered him with praise.  Like a worshiper before a small god, Teacher Mpamire fell to his knees and bowed his head before […]

Martha Kay: Everyday after the photos leaked I didn’t want to wake up

Socialite and social media comedian Martha Kagimba alias Martha Kay has spoken publicly for the first time about the difficult experience of having her private photos leaked by a blackmailer.  The bubbly, multi-talented media personality said that the last four months or so have been among the most challenging she has ever lived through because […]

‘Better, wiser, and stronger’ were the words Martha Kay Kagimba used to define herself upon return to the public scene after several months off following the leakage of her nude photos on social media.  Well, seems like she learnt a couple of lessons and she has kept them part of her daily life today. One […]

Woman arrested for ‘lending’ her baby to neighbour to defraud boyfriend

Police in Fort Portal is holding Annet Kabalisa who is accused of ‘lending’ to her neighbour a 3-month-old baby so she could defraud her boyfriend.  Rwenzori West region police spokesperson, Lydia Tumushabe, says Kabalisa a resident of Kagote cell in West Division in Fort Portal Municipality was picked up after she offered her baby to […]

With the first breath of fresh air upon stepping on Ugandan soil after over a year in and out of different prisons in Dubai and Sweden, tycoon SK Mbuga made everyone who cared to listen that he was back home with a bang!  Suleiman Kabangala Mbuga is a Ugandan businessman, philanthropist, and socialite. He was […] 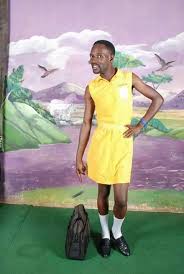 Comedian Charles Kasozi known by his stage name as MC Mariachi together with singer Maureen Nantume were deported from the USA where they had gone to perform at an event in Boston.  The event dubbed Africa Connect is scheduled to take place today at the Marriot Hotel in Boston, Burlington. The event would also feature […]