The Golden State Warriors’ trolling of Fergie is child’s play compared to what 50 Cent just did to his longtime rival, Ja Rule. After seeing tickets to an upcoming Ja Rule concert available on Groupon for $15 a piece, 50 Cent went ahead and purchased 200 seats “in the front so they can be empty.” 50 Cent also posted a photoshopped image depicting himself sitting in an empty concert venue. “What a show, I mean just fucking great. Do it againmy kid went to the restroom. LOL,” he wrote in the caption directed at Ja Rule.  Ja Rule heard about the stunt that 50 Cent pulled and he’s not happy. The geriatric beef is heating back up after Ja responded to 50’s ticket prank with a series of social media posts.   For the unfamiliar, 50 Cent continued down his most recent career path where he’s both extremely petty and extremely online by purchasing hundreds of front-row seats to a Ja Rule concert on Groupon so that the seats would be empty.   Ja Rule responded with a series of Photoshopped images showing 50 Cent as a woman and repurposing Fif’s social media catchphrase to imply the rapper has sex with men and trans women.   Ja started by saying that he loves the way he “gets under [50 Cent’s] skin on Twitter.   Ja then shared a few images where 50 had been edited to look like a woman. He also noted that the beef is unimportant to the larger world, implying that 50 needs to get a hobby. 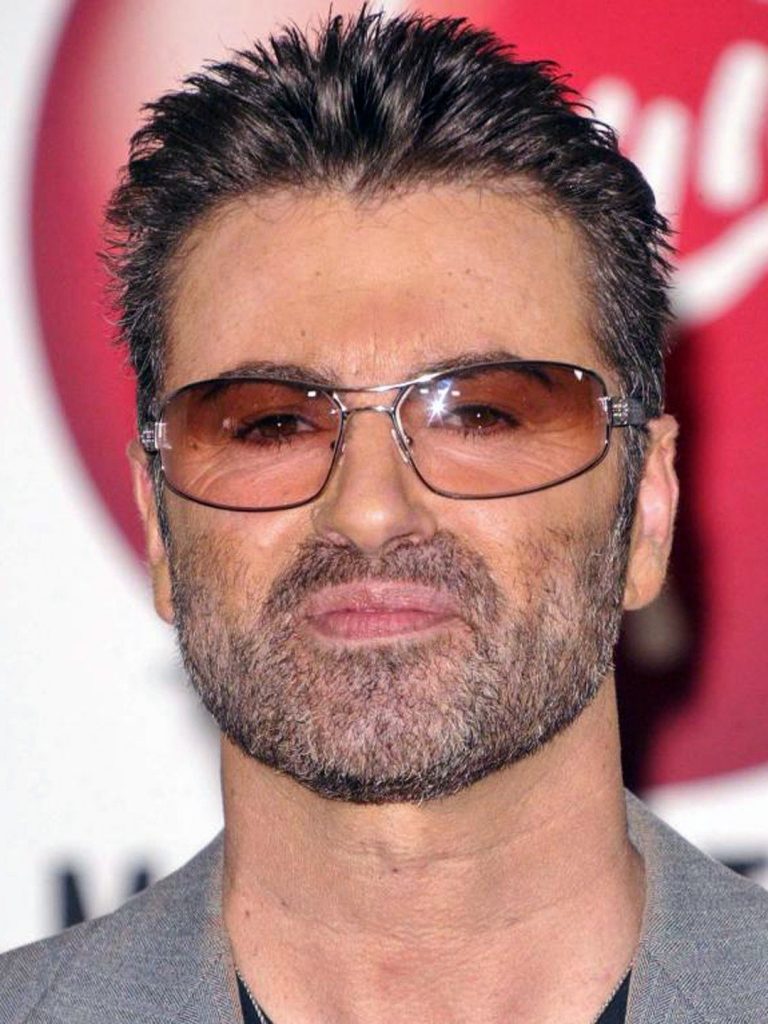