Abuse allegations have risen against R. Kelly over the past few decades. His consistent triumph over his legal troubles has been questioned by many and is still a cause for alarm. A new documentary seeks to bring clarity to his journey, with the help of those who have mingled with the R&B star over the years.   Lifetime, the television network, has released a trailer for an upcoming documentary series about the singer. The series aims to reveal the “untold story” of the women who endured R. Kelly’s abuse. Surviving R. Kelly is comprised of three parts totaling 6 hours as it recalls controversial events spanning over 30 years, from his illegal marriage to an underaged Aaliyah in 1994 to his current alleged sex cult. It also explores his child sex case which took years to conclude.  The in-depth storytelling features interviews by familiar faces like Tarana Burke, John Legend, Wendy Williams and Sparkle. Kelly’s former girlfriend Kitti Jones and his ex-wife Andrea Kelly also offer their testimonies along with those of his brothers Carey and Bruce.  The series premieres on Lifetime on January 3, 2019. 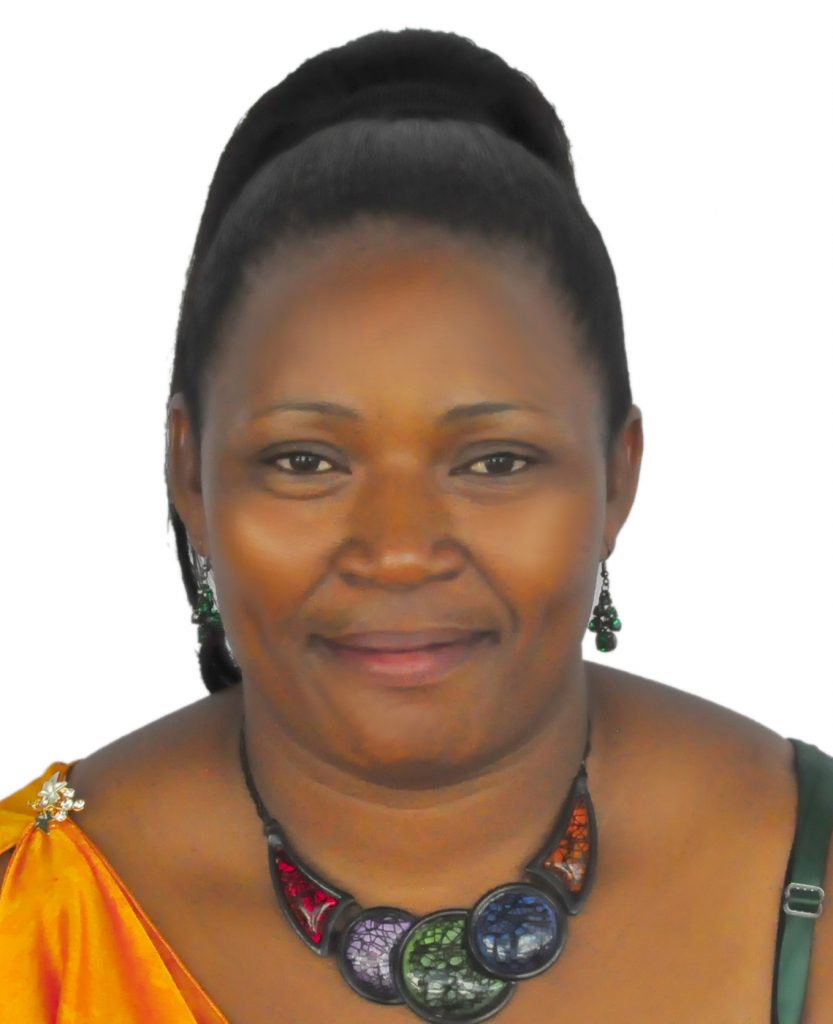 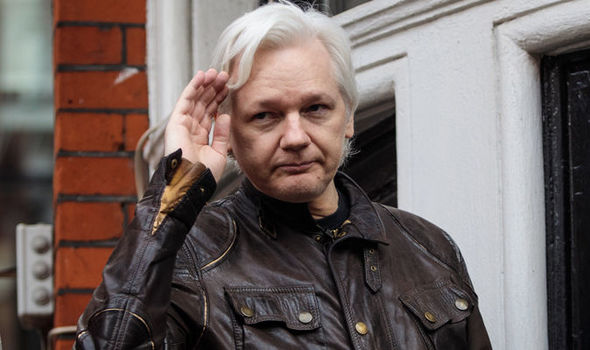