Lil Wayne denies claims that his Aspire Music Group was founded as a way to take a larger cut of profits from Wayne’s signing of Drake, according to The Blast. Shortly after settling their dragged out legal case with Wayne, Birdman and Cash Money sued Aspire for allegedly conspiring to siphon money from a Drake deal.    Aspire points out in documents filed earlier this week to dismiss the suit, that it comes  “on the heels of Cash Money and Universal settling related claims brought against them by Young Money Entertainment” and Wayne himself.   They say that the claims of Birdman/Cash Money are a way to “concoct a new fantasy narrative that casts Cash Money as the long-suffering victim of a scheme orchestrated by the very parties that it just settled with – Young Money and its owner principal Dwayne Carter.”   The suit from Cash Money alleges tha Aspire—a company headed up by Wayne’s manager Cortez Bryant and Wayne “was simply a shell company.”   Lil Wayne and Birdman’s drawn-out legal squabbling famously kept Tha Carter V shelved for years. The bad blood between the formerly ultra-close rappers got bad enough that Birdman is being investigated in relation to a shooting of Weezy’s tour bus back in 2015. 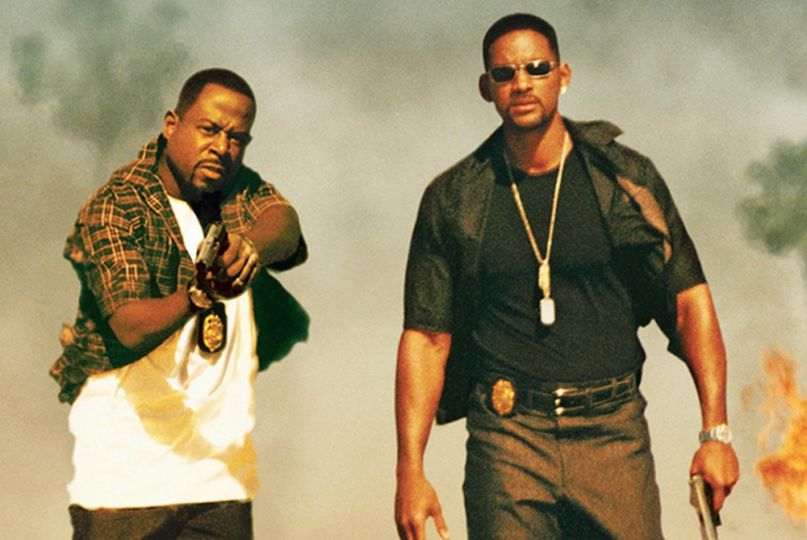