On Instagram today, Will Smith and Martin Lawrence confirmed that Sony’s Bad Boys for Life is finally going forward, and they’re respectively reprising their roles as Detectives Mike Lowery and Marcus Burnett.
Production is starting in mid January with Belgian directors Adil El Arbi & Bilall Fallah at the helm, which Deadline reported exclusively on back in January and a script by Chris Bremner. This threequel has long been a priority project at Sony, to re-team the stars of the 1995 original, which helped turned Smith into a global superstar and put Lawrence on the A-list as his partner. Together both movies grossed $414.7M worldwide. The franchise’s original producer Jerry Bruckheimer is also returning. Bad Boys For Life is scheduled to open on Jan. 17, 2020. 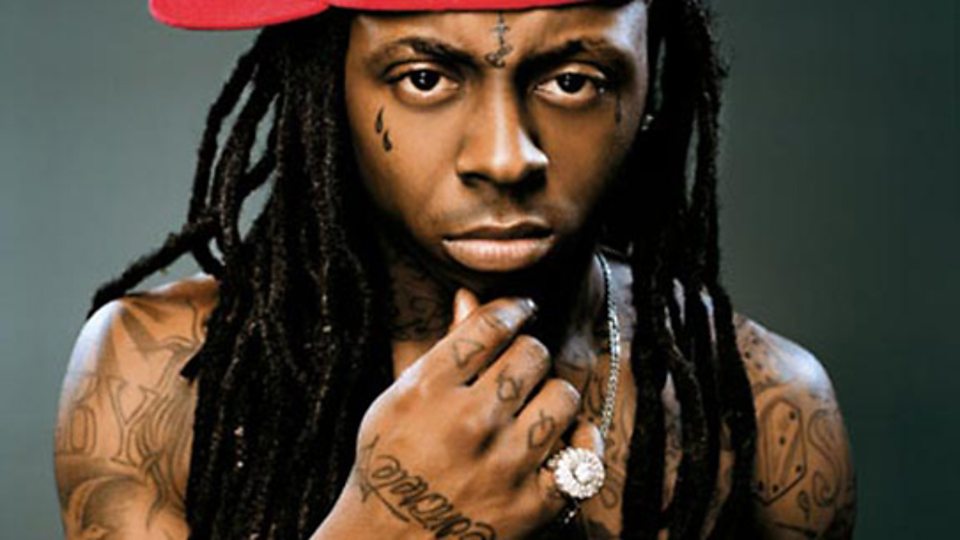 Relatives of incarcerated senior police officers cry out to Museveni