Where are the missing people

As the search mission by the army, police and, locals of the missing people on the ill-fated boat enters its fourth day, the main question is: where are the missing people estimated to be over 60?  On Saturday evening, MV Templar destined to K-Palm Beach Resort in Mukono capsized at Mutima Beach Resort and according to official figures, 32 people died whereas 27 were rescued.  Earlier reports from the survivors had indicated that the ill-fated boat was full to capacity with over 120 people destined for fun at K-Palm beach.  This means that in total at least 59 people have been accounted for so far leaving 61 still missing.  On Monday,  divers tried to see if they could find bodies of some of the deceased people who are still missing.  The police also deployed a helicopter to try to search for the missing bodies.  However, according to police spokesperson in charge these operation Zurah Ganyana, the divers who went in the deep waters found out that there was no body trapped under the boat.  “Despite that, we shall try to pull out the boat to find out if there is a possibility of finding any body trapped under,”Ganyana said.  On Monday evening, the locals, police and army used ropes to try to pull out the wreckage of the boat from the waters. This failed. They are expected to try again today with the help of a grader.

Where are the missing people?
Revelations by some fishermen who were the first responders could partly point to where the missing persons went.
According to Bernard Wanyama, they saved a bigger number of people from the ill-fated boat from what was reported by police.  “Two coasters and a taxi full of people were saved from the water left this place,” Wanyama told the Nile Post.  This would however contradict police’s report that only 27 have been rescued so far because two coasters and a taxi can fit a total of about 80 people.  Earlier on Saturday night shortly after the accident, police tweeted that up to 40 people could have been rescued. But on Sunday the figure was revised to 26 and a day later (on Monday) to 27.  Another version is from a police officer who preferred anonymity who said many of the survivors refused to have their names recorded after the incident over reasons best known to them.  The mission to search for missing persons will continue Tuesday according to police but chances of finding any more bodies, according to some people, could be slim.  The fishermen at Buzindeere village, that houses Mutima Beach Resort not far away from where the accident happened, blamed the sorry state of the boat and the fact that it was overloaded.  “That boat had spent over three months at K-Palm beach being repaired. We used to pass by it but we realised it had a fault at its bottom,” said 24 year old Abdul Karim Nsubuga.  This school of thought was also supported by some of the revellers on the ill-fated boat that survived the incident who said the MV Templar was aided by a tractor that pushed it into the water on its way to the fateful journey.  “Deep in the water, the engine stopped on a number of occasions and the captain had to maintain and restart it,” said Shamila Nsereko one of the survivors.  According to some fishermen, whenever it was on water, the fateful boat always had a small boat following it as a precaution but on Saturday evening, this was not the case.  Asked whether it was possible for revellers to swim to the nearby shores, the fishermen said this could only be possible for experienced swimmers adding that by the look of things, many of the people on the boat were not good at swimming.  “Those used to swimming in pools could not negotiate this kind of water. There was a lot of wind on the lake and this too could have led to the death of many,” said 24 year old Nsubuga.  The fishermen also noted that because many didn’t know how to swim, the life jackets could not save them from death.  “When the water is pushing you down,  the life jacket stays on top and it is upon you to cling onto it to assist you get back to the top of the water. Because many of them didn’t know this technique and didn’t know how to swim, they died,” Nsubuga said. 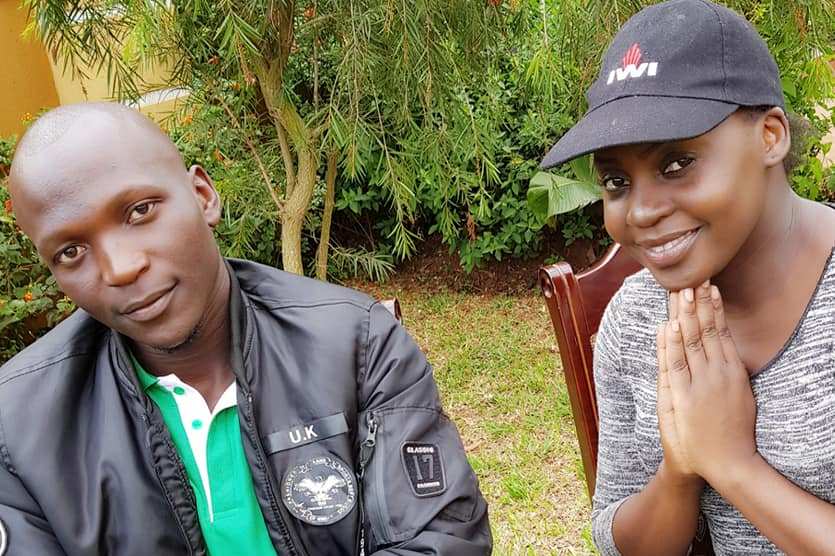