Written by Lindah Nduwumwami on December 4, 2018

Singer Jose Chameloene revealed that he regrets why it took him long to realise how ‘unhealthy’ the animosity is. “I regret why it took me this long to realise that beef is very dangerous”, he stated while speaking on NBS TV Katch Up.Chameleone called upon music nemeses, Bebe Cool and Bobi Wine to reunite.“I wish to see Bebe Cool and Bobi Wine sitting on the same table talking and laughing because we are all Ugandans we need to support each other not fighting each other,” Chameleone revealed.“Most of us love Uganda so Bebe cool should stop acting like he is the only one who loves Uganda. We must instead appreciate everyone who has done anything to sell our country outside.”When asked about Bebe Cool’s victory at the Afrima awards ceremony in Ghana, Chameleone stated that the award belongs to all Ugandans and not Bebe Cool as an individaul.“Bebe Cool should know that the Afrima is not only for him and family, it’s for all of us Ugandans,” he said.Chameleone will be holding ‘Saba Saba Concert’ this weekend on Friday, December 7 at Lugogo Cricket Oval. 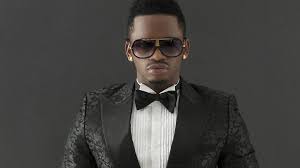 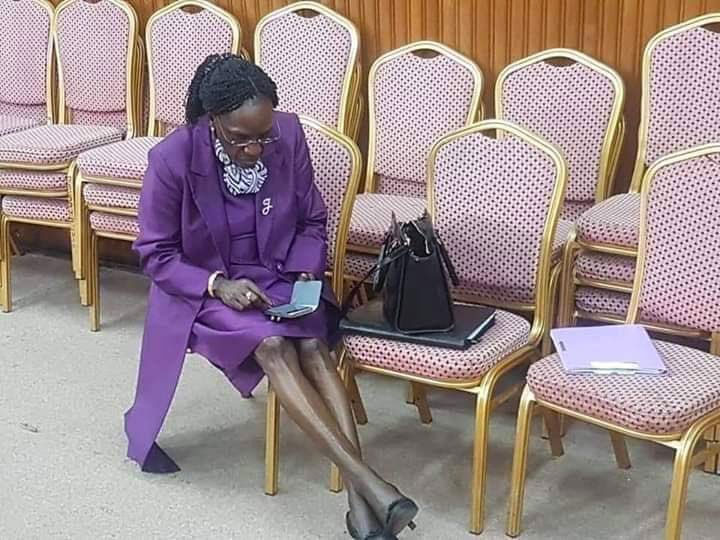