Written by Lindah Nduwumwami on March 5, 2019

Just about seven years ago, Pretty Glo (Gloria Ingabire) was one of the fastest-rising female songstresses in the land, on the heels of the likes of Rema Namakula and Irene Ntale who were also just fledgling. But suddenly things began to nosedive, until she totally disappeared off the radar. Then a few months ago pictures of her looking a shadow of her former self surfaced on the internet, with the formerly curvaceous (even plump) belle now emaciated and without any of the glow.

And now Pretty Glo was on Monday afternoon caught stealing at a shop in downtown Kampala. it’s not yet clear what she was stealing, but a video doing the rounds on social media shows the faded singer (girlfriend of Qute Kaye with whom she has stuck through troubled years) on a low table, being harrased by interrogators asking why she was stealing. Some sources say she was trying to steal a mobile phone, while others say she was trying to take some merchandise and cash from a shop. 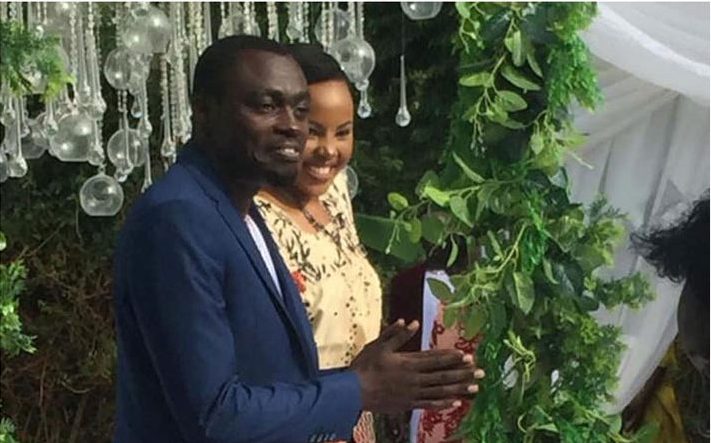 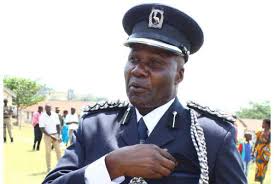