Cardi B is currently in the thick of legal proceedings with regards to her stripper assault case. The rapper was arrested last October after two strippers alleged that Cardi B ordered an attack on because she thought the plaintiffs were sleeping with Offset. Cardi was allegedly in the strip club where they work when the Migos was performing and she sent people to attack the girls with bottles, chairs, and a hookah. Recently, the “Press” artist was formally indicted by a grand jury and she has since returned to court to plead not guilty. The recording artist is facing some serious charges, despite her claiming she will not be going to jail because she has a daughter. New reports by Page Six now indicate that the DA believes Cardi B had premeditated the alleged attack.  According to the news outlet, the “Bodak Yellow” rapper used social media to coordinate the time, day and location of the brawl with co-defendant Tawana Jackson-Morel. As such, Jack-Morel and the rap star allegedly discussed money being exchanged for the beat down, according to the Queens grand jury indictment. Cardi’s crew ordered a drink from one of the victims before Jackson-Morel grabbed the woman’s hair and slammed it into the bar. She then punched her while another co-defendant, Jeffrey Bush, recorded the whole thing. Cocktails and bottles were also thrown. And the DA believes “This kind of violence won’t be tolerated in our community. The defendants will be held accountable for their alleged actions.” Thus far, the Queens Supreme Court has handed Cardi two felony charges of attempted assault plus additional misdemeanor charges. If convicted, she is looking at up to four years in prison. 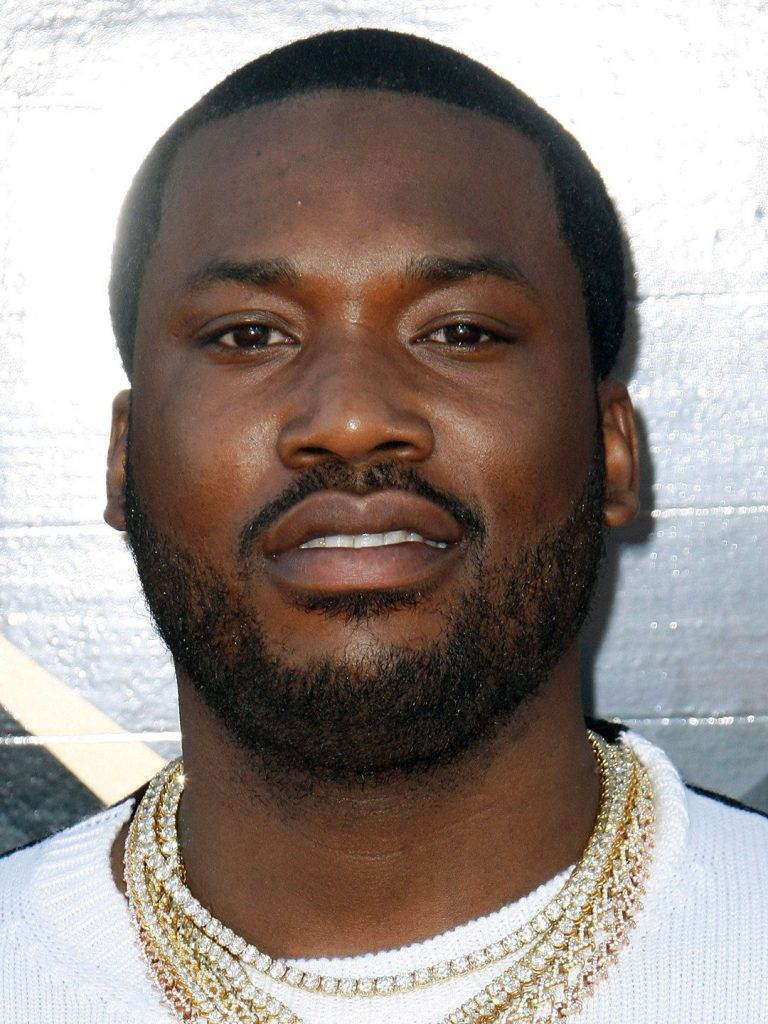