Meek Mill is now a co-owner of the sports apparel retailer Lids after making an investment in the company, he announced in an interview with Business Insider.  Adding the title “corporate co-owner” to his resume, the rapper, entrepreneur, and criminal justice reform advocate Meek Mill is making his first move into the world of corporate ownership with an investment in the sports apparel retailer Lids, he announced Wednesday in an exclusive interview with Business Insider.  Mill, whose real name is Robert Williams, will become a co-owner of Lids, North America’s largest retail seller of hats and licensed sports products. He’ll also lead the company’s creative strategy and release a limited-edition line of hats through the brand in August.

Mill joins the Lids ownership team by way of his close connection with Michael Rubin , the owner of the NBA’s Philadelphia 76ers, executive chairman of sports retailer Fanatics, and a co-founder of Mill’s REFORM Alliance Foundation for criminal justice reform. (Lids’ ownership includes Rubin’s Fanatics and the investment firm Ames Watson, which acquired Lids in February. 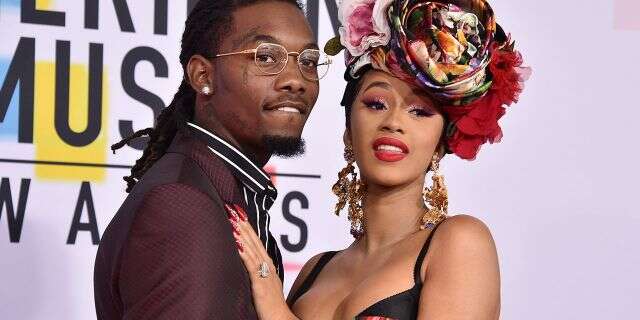