Traditional healer and socialite Sylvia Namutebi alias Mama Fina, has offered to cater for all travel expenses of Fresh Kid’s father, Paul Mutabazi when the time comes for the infant singer to perform in United Kingdom.  Mama Fina’s gesture according to her, is aimed at diverting Mutabazi’s attention from clinging on his son’s Dubai trip.  I am this for God not you, I will pay for everything regarding your travel, plus where you will sleep, so that you are with your son,” Mama Fina told Mutabazi in dialogue.  The traditional healer turned socialite, maintained that when the time for Fresh Kid to travel to UK, she is very available for any financial help towards the singer’s father who has made it complex for the “bambi’ singer.  “When the time comes, I will pay for the ticket to UK for Fresh Kid to go with his father. However, my prayer is that this chance for Fresh Kid to sing in Dubai should not be squandered. Let us leave him to go and sing in Dubai so he doesn’t get frustrated in future,” Mama Fina added.  Speaking after the dialogue, Mutabazi agreed to let Fresh Kid travel to Dubai and blessed him.  Mutabazi had brought disharmony in camp when he insisted earlier that Fresh Kid’s trip to Dubai is cancelled unless he is part of it.Mutabazi would later be followed by Fresh Kid’s mother who also insisted that she be allowed to travel with the infant singer or no one goes. On how to deal with the mother, Mama Fina claimed she would meet her too for a dialogue over the same. 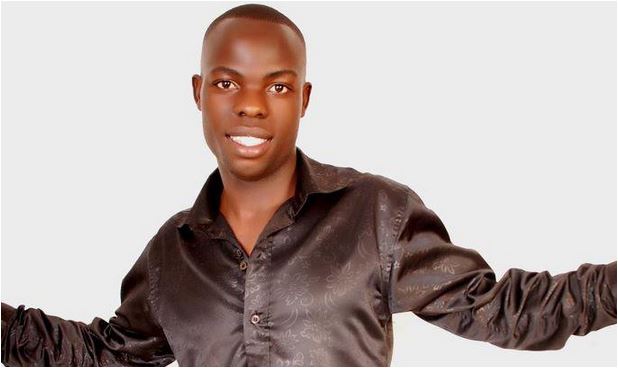