New details are emerging about the tragic accident that claimed the lives of singer-songwriter, Kylie Rae Harris, and a 16-year-old girl. Taos County Sheriff Jerry Hogrefe confirms to Yahoo Entertainment that Harris, 30, is considered to be responsible for the fatal three-car collision. (The third driver was unharmed.) Maria  Elena Cruz, a Taos High School sophomore, has been identified as the teenager killed.  “At this time I will say with most certainty that Miss Cruz was an innocent victim of this senseless crash caused by Ms. Harris,” Sheriff Hogrefe tells Yahoo Entertainment in a statement.  Speed appears to be a contributing factor in the collision while alcohol is suspected. Investigators are waiting on a toxicology report from the Office of the Medical Investigator. “As you know this is a non-chargeable case due to death of the at fault person (Harris) so the toxicology report is likely to be several months up to a year because of no urgency for criminal charges,” Sheriff Hogrefe notes.  Sheriff Hogrefe told local paper Taos News that evidence at the crash scene indicated alcohol may have been involved, though he declined to provide specifics. Harris had a prior DWI conviction in Collin County, Tex. in 2017, according to the paper. Records showed that Harris had been court ordered to install an ignition interlock device on her vehicle. 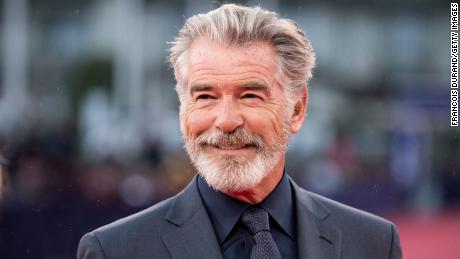 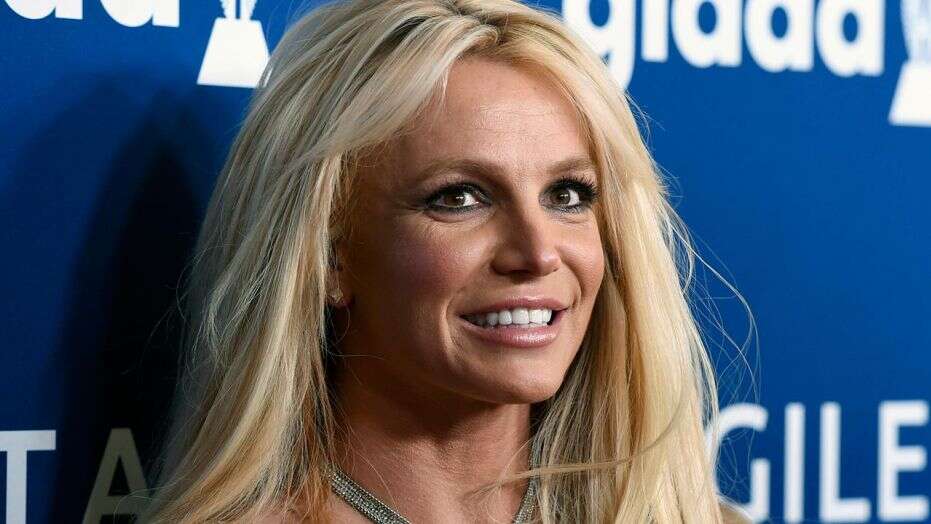