Written by Lindah Nduwumwami on February 6, 2020

Leone Island Music Empire boss Joseph Mayanja alias Jose Chameleone officially unveiled Bijoux Fortunate as his new manager after sacking his old crew.  Bijoux Fortunate replaced Basiima Ogenze and Robert Jackson Nkuke alias Mutima who have been having silent misunderstandings between themselves over the superiority of who is the Baliwa singer’s top manager.  Chameleone’s new manager will now be in charge of his music business which includes bookings and promoting his talent to a new level, something that his old crew failed at.  Chameleone is believed to have fired Basiima Ogenze and Mutima because the pair failed to execute their managerial roles and instead always used his name to date women.  The other reason as to why the two were knifed is that they had run out of ideas that would improve on Chameleone’s brand and always feared to advise him whenever he went wrong, among many other reasons. 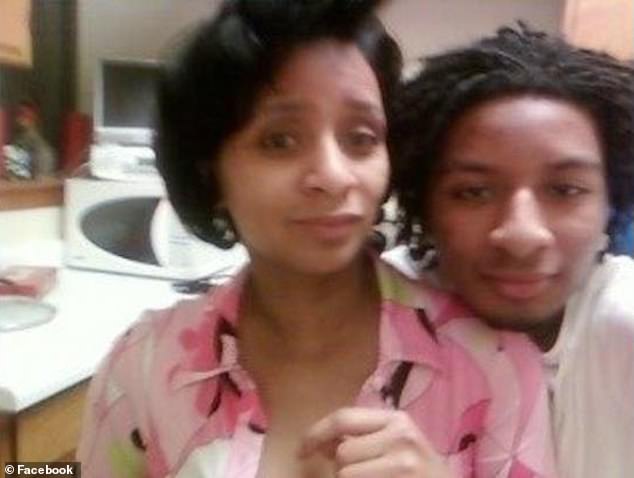