In the wake of COVID-19, MTN Uganda has slashed tariffs on its mobile money transactions for P2P (person-to-person) transactions below UGX30,000 for the next 30 days. Uganda is one of the very few countries that has not yet registered a case of a person testing positive for the Corona virus – a respiratory pandemic that is still sweeping across the world.  MTN CEO Wim Vanhelleputte has thanked President Museveni and the government for the swift response that has been shown in the preventive fight against the corona virus.  He revealed that by Thursday morning, some MTN customers had already started enjoying the new offers which include free P2P mobile money transactions.  The new offers for P2P transactions are that any money you want to send to an MTN line up to UGX 30,000 will not be charged for the next 30 days. Before the new offers, P2P transactions cost between UGX850 and UGX1,100 to transfer cash below UGX30,000.  The MTN CEO reveals that the action has been taken because it has been identified that one of the major ways that the virus can spread is through bank notes.

MTN felt that we needed to do something extraordinary and, as we are fully committed to fight Corona together as a company, we have decided to put in place some unique measures and offers that we have launched today.

Further, Wim Vanhelleputte noted that MTN’s MoMoPay services are available at most outlets around the country and they can be useful in such times as people avoid touching currency notes.  MTN Uganda has also placed a special data bundle with intentions to encourage people to work from home in the next 30 days that were designated by the government. MTN has launched a special data bundle offer with the volumes of 1GB going for UGX2,000 and can be used within the working hours, from 9am to 5pm.  In addition, UGX500M has been availed by MTN Uganda to the Ministry of Health as financial support in the fight of COVID-19. 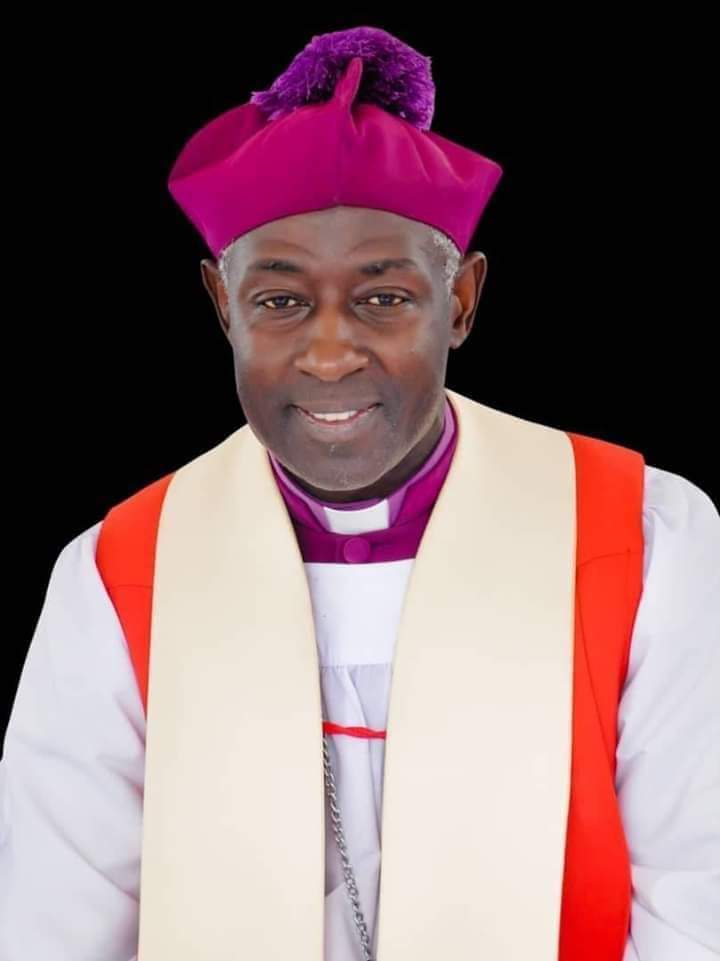 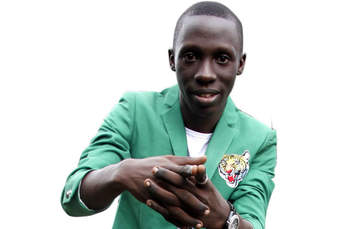