Written by timothy takabasa on November 17, 2022

America Film Producer, Nikita S. Adams from Warner Bros Studio has visited Uganda for a three-day period with the aim of building lasting synergies between Ugandan movie stars and their Hollywood counterparts. 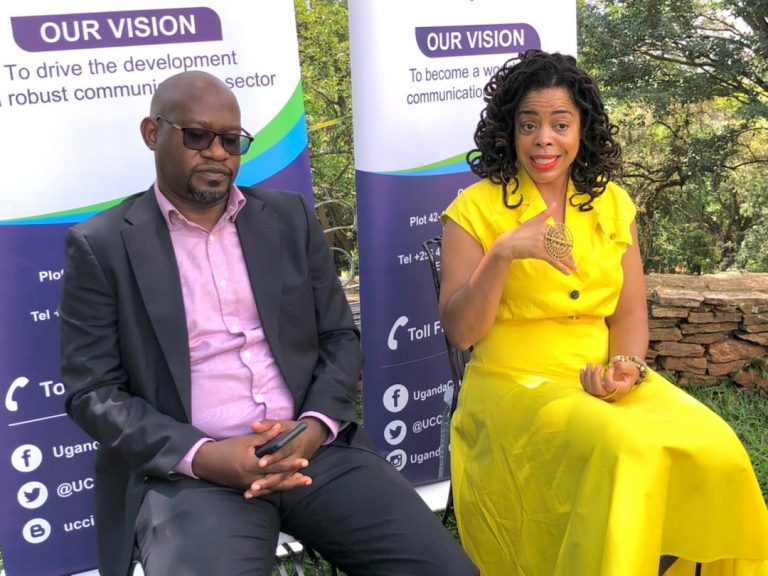 Nikita, the head of the television development at Folding Chair Productions a subsidiary of Warner Bros Studios will use the time to explore the cultural and film landscape as well as sharing her experience with local filmmakers.

Working close with Uganda Communication Commission (UCC) and, Isaac Kigozi, Nikita will meet different movie actors, producers and film makers to sensitize them on how to turn their creations into business. 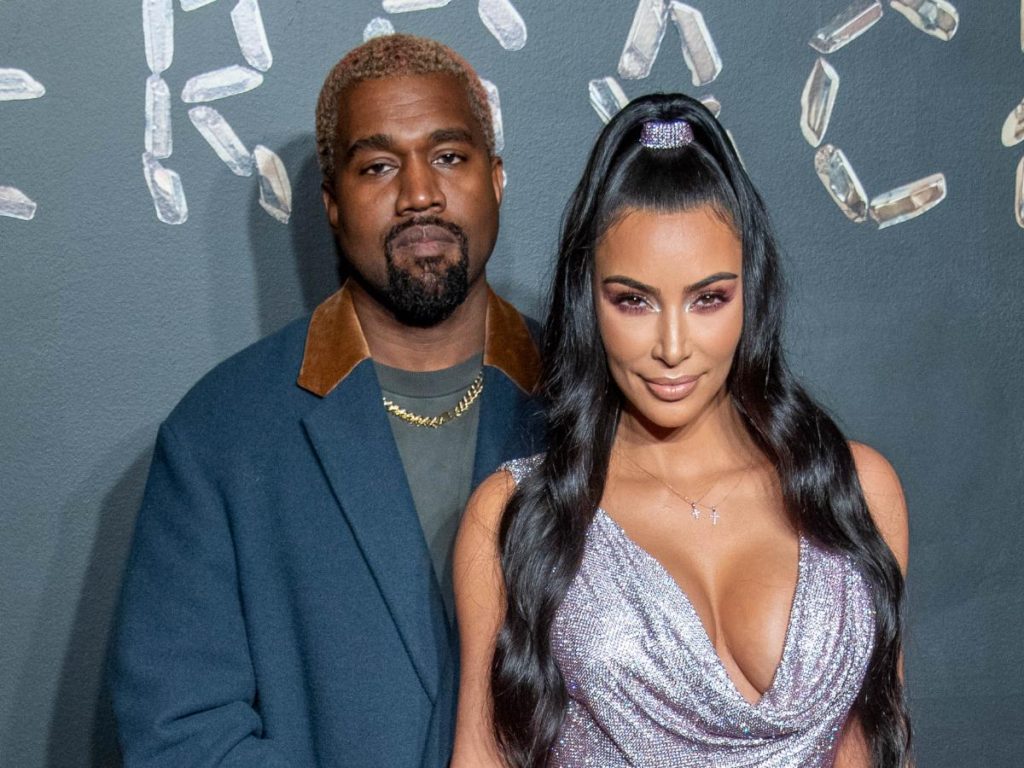