Lady Gaga has spoken out about the objectification of women in entertainment, saying she wants to “take the power back”.

The actress and singer also spoke about her experience of sexual assault.

In a powerful speech at Elle’s Women in Hollywood event, she said the oversized suit she was wearing was a break away from her usual choice of outfit.

“After trying 10 or so dresses, with a sad feeling in my heart, that all that would matter was what I wore to this red carpet, I saw an oversized Marc Jacobs suit buried quietly in the corner.

“I put it on to a resounding view of eyes glaring at me in confusion. ‘But the Rodarte was so beautiful!’ one said.

“‘But the Raf Simons for Calvin Klein was so stunning on you!’ said another. Lots of questions. They were all dresses. This was an oversized men’s suit made for a woman. Not a gown. And then I began to cry.” 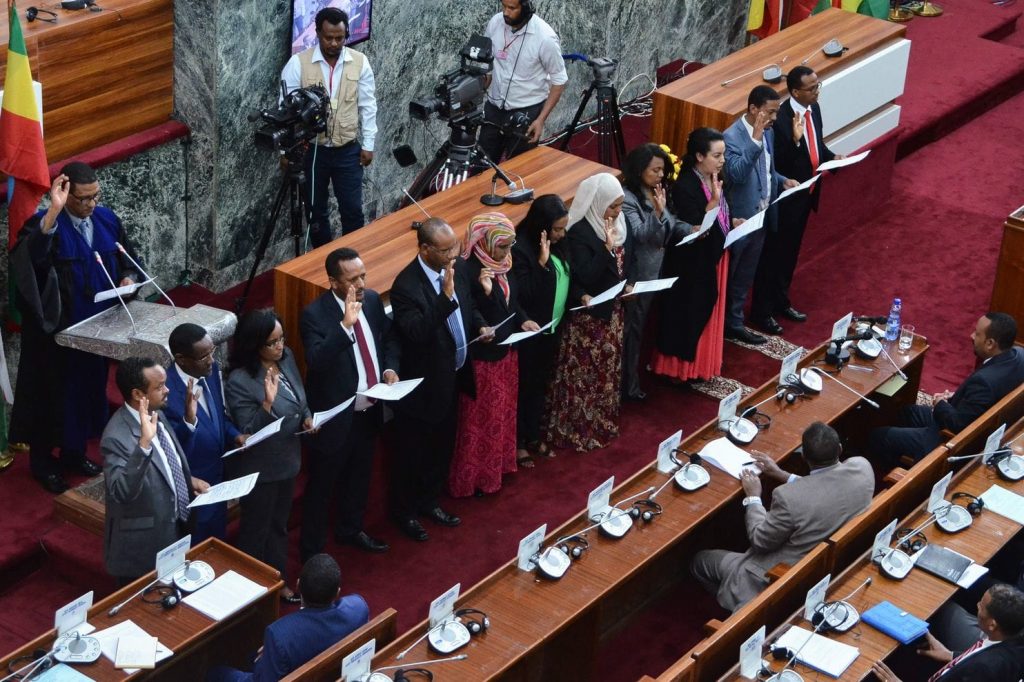 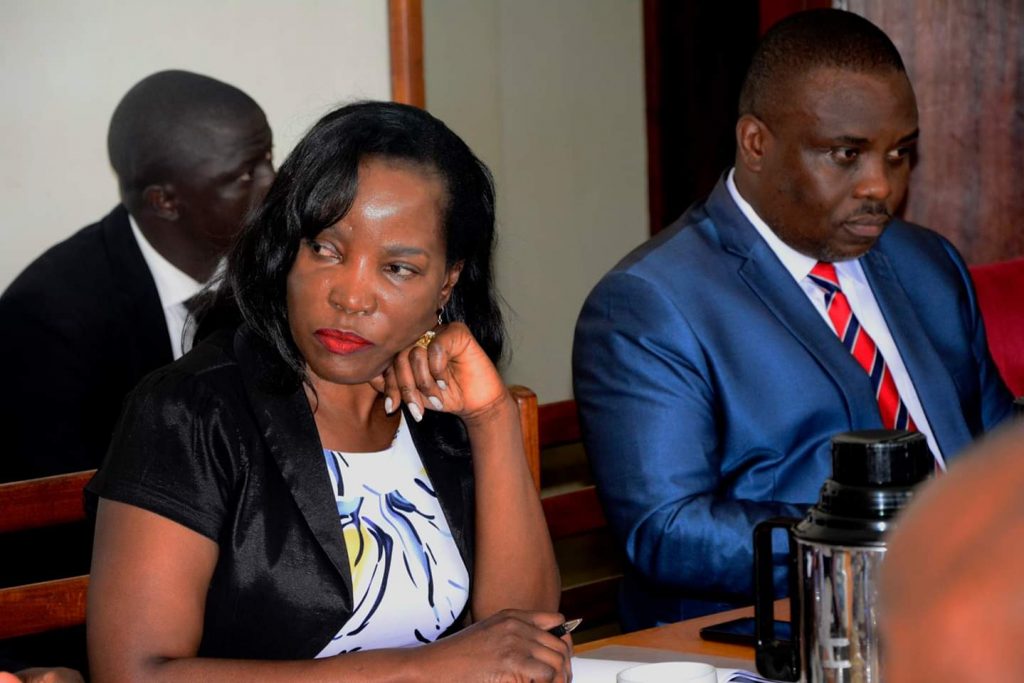