President Museveni today weighed in on the boat cruise tragedy that befell the country yesterday where more than 30 people are believed to have lost their lives. Here is his statement in full.  On behalf of all Ugandans, I send condolences to the families of the people who died in the accident on Lake Victoria last evening.  According to preliminary information from the security services, this, apparently, was a private, unregistered, unlicensed and maybe uninsured boat.  The boat was owned by somebody called Templa Bissase or Bissaso and his wife, both of whom, apparently, perished in the accident. They were coming from a private beach and headed to another private beach in Mukono area.  It seems the boat was overloaded because whereas it had capacity for 50 people only, it had about 120 passengers on board.  The passengers also seemed to be partying with a lot of music. They might not have heard the emergency commands of the captain, who is still unaccounted for.  When the Police and the UPDF got information from the fishermen, they rushed in and rescued 26 people. By today morning, 29 dead bodies had been recovered.  This is why, apart from the anti-bad fishing campaign which the UPDF has been carrying out for some months now on the lakes, the government has also ordered the electronic registration and monitoring of all the boats so that we can know who is where on the lake and why.  The five times I crossed in small boats or canoes some of the lakes of East Africa (thrice Lake Victoria and two times Lake Tanganyika), I found them very dangerous to cross when you are not fully prepared; no overloading, standby engines, life jackets, reliable navigation etc etc.  Let everybody take the warning from this tragedy.  Obviously, the operators of this boat will be charged with criminal negligence and manslaughter, if they have not already been punished for their mistake by dying in the accident.
May the souls of all those departed rest in peace.
The author is President of Uganda

Government: “Boat was faulty and police warned operator against using it” 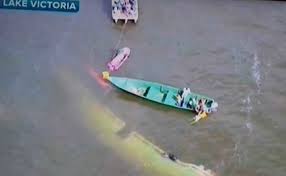 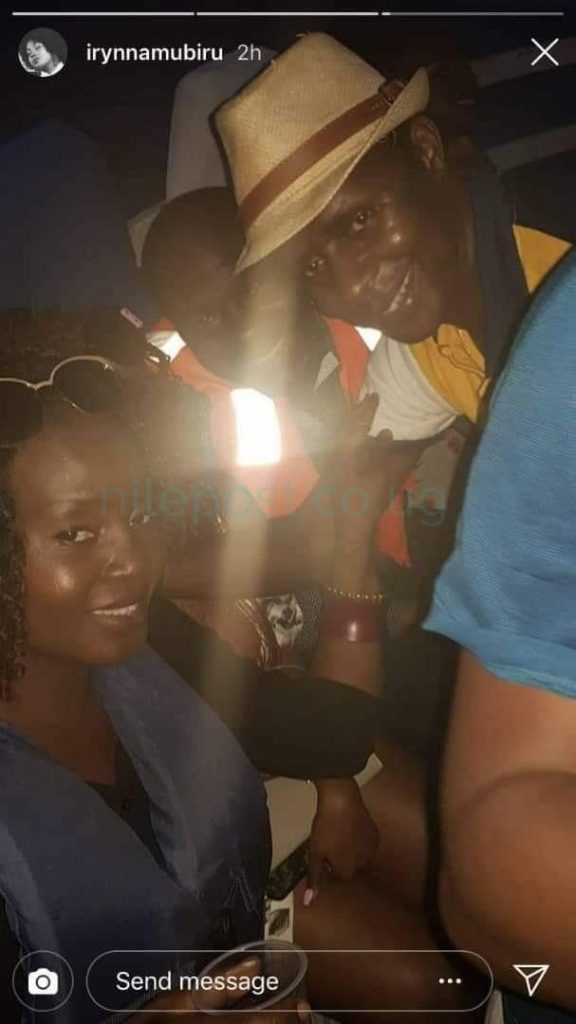