NBS TV has been granted an exclusive interview with President Yoweri Museveni. The interview will be aired on NBS TV on Monday, February 04, 2019. A snippet will be featured in Live at 9.   In the over 40 minute interview that comes shortly after two terror attacks in the Kenyan capital of Nairobi in January, President Museveni expounds on the continued threat of Al-Shabaab in the region.   He commends the Uganda People’s Defence Forces (UPDF) for their tactical approach to Al-Shabaab in Somalia and at home which has ensured continued security for Uganda.
ADVERTISEMENT.  President Museveni touches not just on the Kenyan attacks but regional stability concerns as well. He addresses himself to the changes in the Democratic Republic of Congo and sends a strongly worded condemnation of United Nations conduct in the DRC.   As Uganda celebrates Tarehe Sita, President Museveni does not lose the opportunity to relieve the sacrifices made by the men and women in uniform over the last 40 years of struggle. 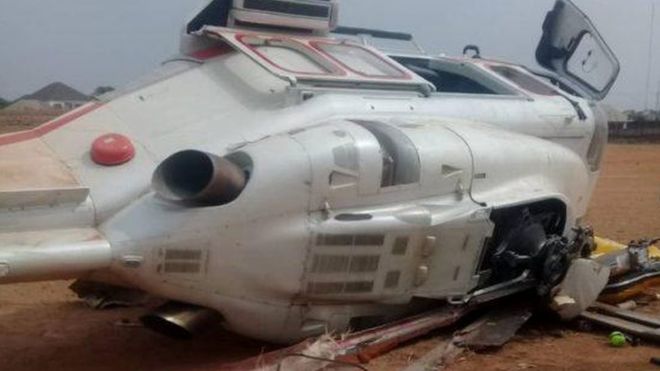