Wildly popular socialite and businesswoman Zari Hassan the Boss Lady has a new flame, or at least that’s how it seems. Over the weekend, Zari sent her Instagram page into serious business with thousands of visitors as she posted, first a picture of herself with the new man she referred to as as Danny Kals, and then later a video of herself getting somewhat cozy with him.
In the pictures, Zari and her new boyfriend were dressed formally and seemingly heading out to dinner or some formal kind of party. Then in the video the two are casually dressed, Zari caressing the thick biceps of Danny Kals as they bulge out of the t-shirt’s sleeves.
The little we have so far gathered about Danny Karls is that he is a half-caste South African businessman, who is into fashion and clothing and real estate among other lines of business. He likes the good life, as he lives in a posh mansion, drives posh cars, dresses sharply and parties hard.
On Valentine’s Day last week Zari posted pictures of herself with flowers and other gifts with a write-up that she had received them from someone special in her life, but she didn’t mention who. It is now expected she received them from Danny Karls.
Zari broke up with former lover and father of her last born daughter, singer Diamond Platinumz, more than a year ago, and ever since she was yet to be publicly seen with a man in a romantic state of affairs. 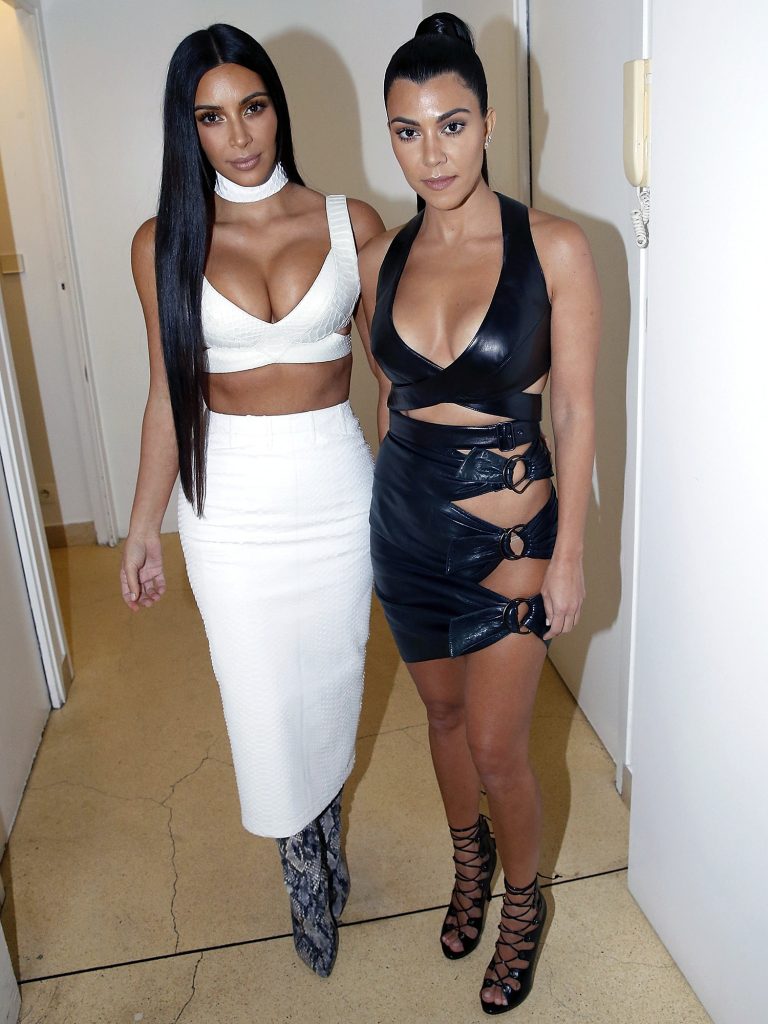