A Dutch reveler and filmmaker identiied as Zilver Schmitz was knocked out and robbed clean of his gadgets as the Nyege Nyege festival wrapped up on Sunday night.  The youthful filmmaker was reportedly punched in the face and he lost consciousness only to regain consciousness and search for his gadget, a Panasonic GH5 camera, in vain.  A friend of his took to his socials and announced the theft, begging anyone who could have come across his SD-card to return it with a big reward of $200 dollars awaiting to be given.  Yesterday night (@Nyege Nyege festival) filmmaker Zilver Schmitz got punched in the face and robbed of his camera (Panasonic GH5). The thief can keep the camera but we would really love to get the footage (SD-card) so all our efforts did not go in vain. 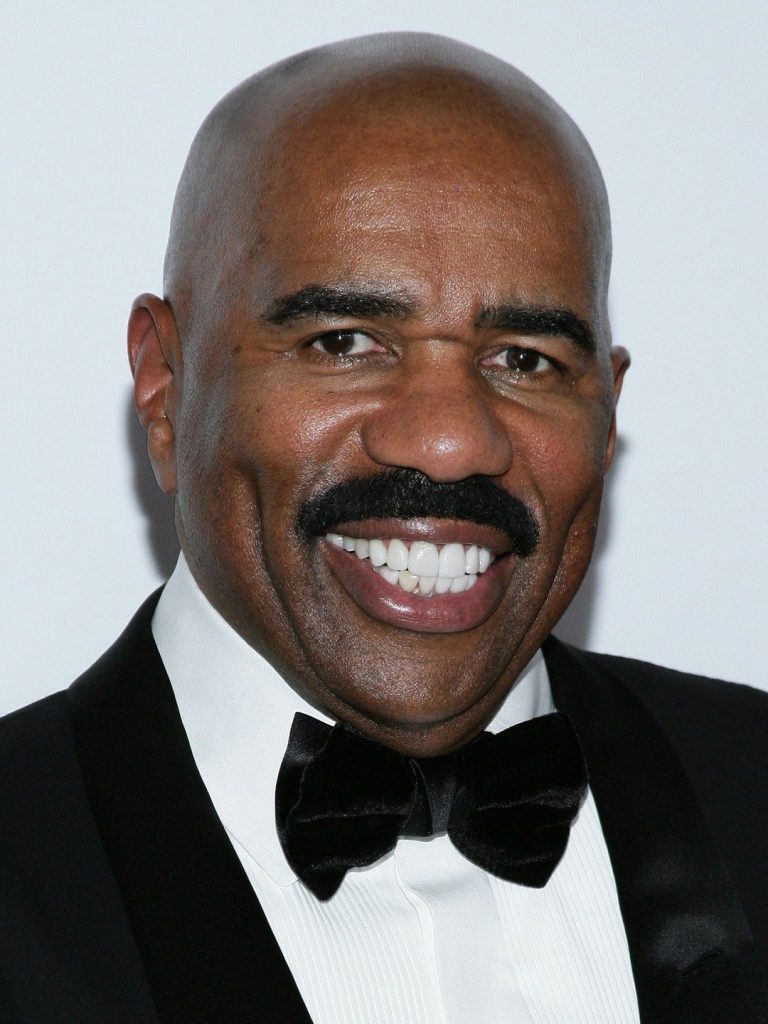 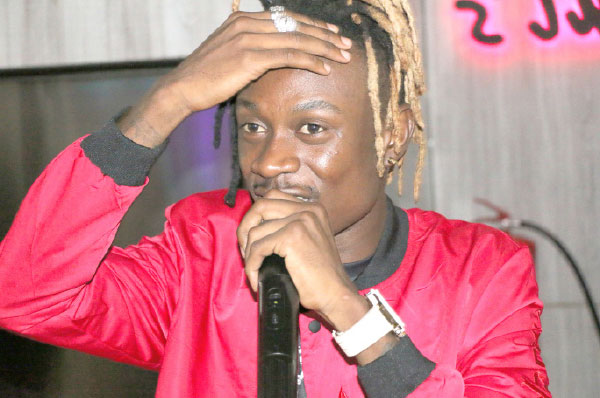