Fox is considering removing Jussie Smollett from production on “Empire.” Sources close to the production told Variety that producers are weighing whether to suspend the actor after he was charged Wednesday in Chicago with filing a false police report.
A spokesperson for 20th Century Fox Television, which produces the series, declined to comment. Smollett’s status on the show may change amid a fluid legal situation.
On Jan. 29, Smollett told police that he was attacked by two men who poured an unknown chemical on him, put a rope around his neck, and used racial and homophobic slurs. Chicago PD eventually questioned two brothers, Abel and Ola Osundairo, who were in the vicinity of the event. The two men were arrested and questioned, but later released. Local Chicago media reported that the brothers told detectives that Smollett had paid them to stage the attack.
According to the Cook County State Attorney’s office, Smollett is due to appear in court for a bond hearing at 1:30 p.m. CT on Thursday. Smollett is also scheduled to work Thursday on the Chicago set of “Empire.” According to a production source, as of Wednesday night there were no plans to change the show’s shooting schedule.
Fox had previously stood by Smollett, issuing two statements of support over the course of the investigation, and countering media reports that he was set to be fired from “Empire.” “Jussie Smollett continues to be a consummate professional on set and as we have previously stated, he is not being written out of the show,” 20th Century Fox Television and Fox Entertainment said in a statement Wednesday.
On Feb. 14, “Empire” executive producer Danny Strong wrote on Twitter, “There is 0% truth that @JussieSmollett was going to be written off of Empire. This rumor is totally false. He is the third lead and one of the most beloved characters on the show. Writing him off the show has NEVER even been discussed.”
A knowledgable source close to the situation said Smollett is expected by Fox to finish his work on the series despite the controversy that erupted around Smollett after he reported to Chicago police that he was the victim of a vicious hate crime. 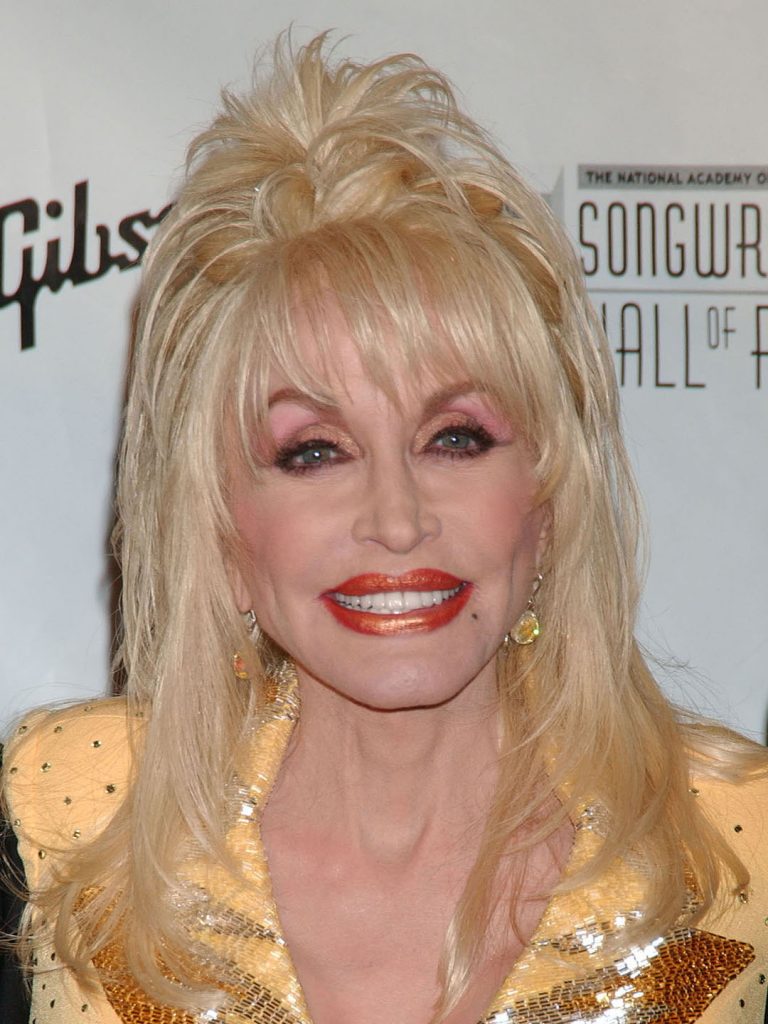